Best LoL Hecarim Build for patch . Check out the most used Build, Items, Boots, Skill Orders, Spells and learn how to play Hecarim.

49%
Hecarim is weak against

How to play Hecarim

Fighter is in an excellent spot in the current meta of season 12. If you want to learn how to play Hecarim on your matches, keep in mind that this champion is moderately difficult to play in LoL. This Hecarim guide will give you also an understanding on how to beat Hecarim. The upcoming LoL Hecarim Jungle Build is the most popular build picked by many Pros.

Smite are the summoner spells, which fits this LoL Hecarim Build the most.

The starter items for the best Hecarim Build on patch 12.22 are Emberknife, Refillable Potion, and a

Stealth Ward as the trinket. 61% of all Hecarim Probuilds include

Hecarim boots by Pros. This Hecarim Build will greatly increase your chances to gain LP and to climb the leaderboard in LoL.

Hecarim. As the match progresses, it is best to maximise

Spirit of Dread and at last

Rampage is a very strong ability of

Hecarim in order to build up a lead and dominate your opponents. The passive is called

Warpath and there is no need to set it manually on a Hecarim Build.

Hecarim gains Attack Damage equal to a percentage of his bonus Move Speed.

Hecarim is a spectral fusion of man and beast, cursed to ride down the souls of the living for all eternity. When the Blessed Isles fell into shadow, this proud knight was undone by the destructive energies of the Ruination, along with all his cavalry and their mounts. Now, whenever the Black Mist reaches out across Runeterra, he leads their devastating charge, reveling in the slaughter and crushing foes beneath his armored hooves.

Besides the Hecarim build you can select a skin for Hecarim. The best Hecarim skins you can find below. 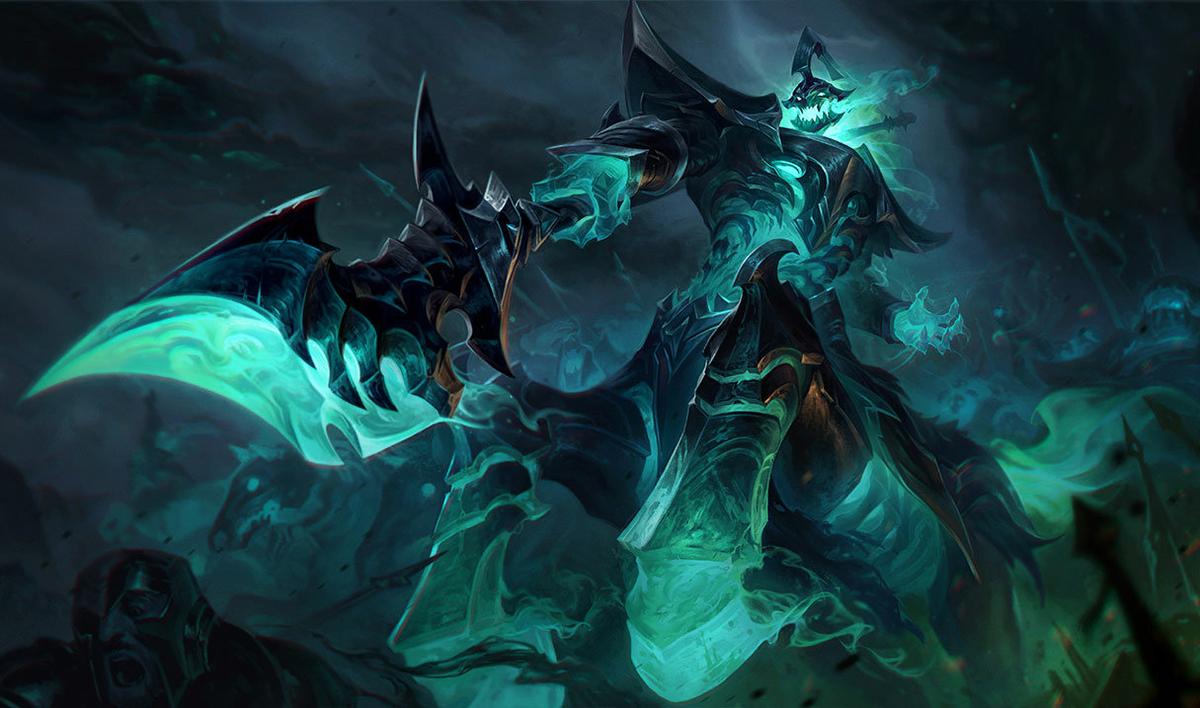 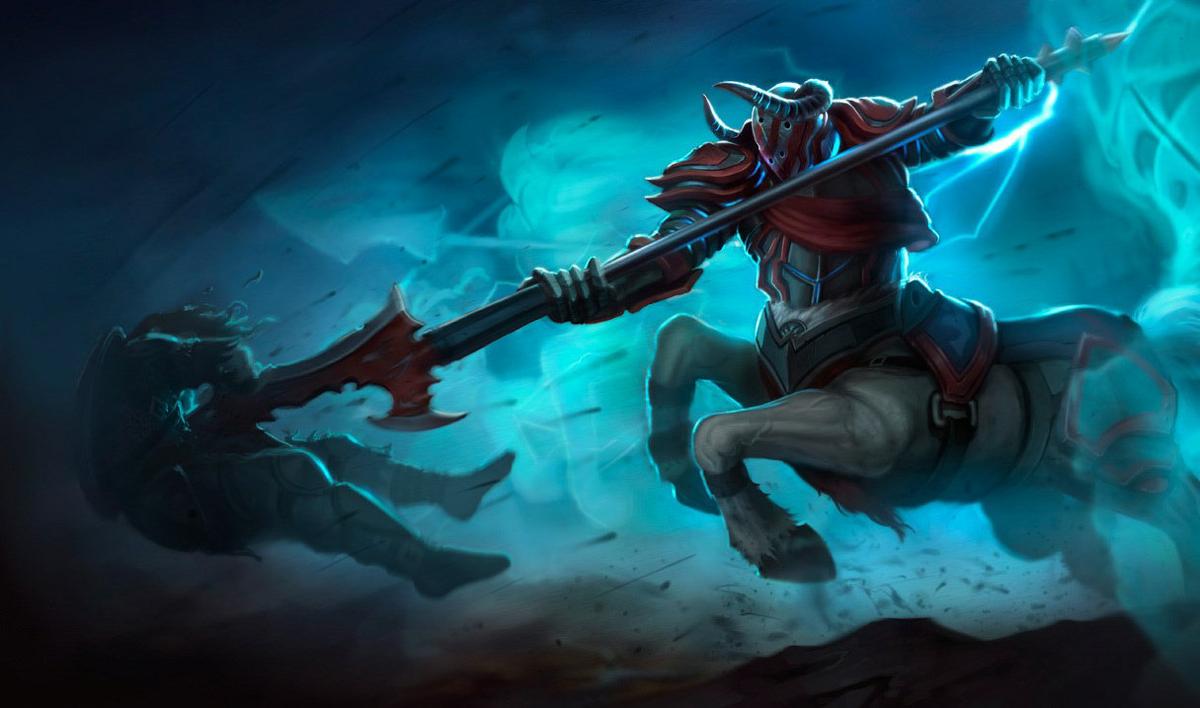 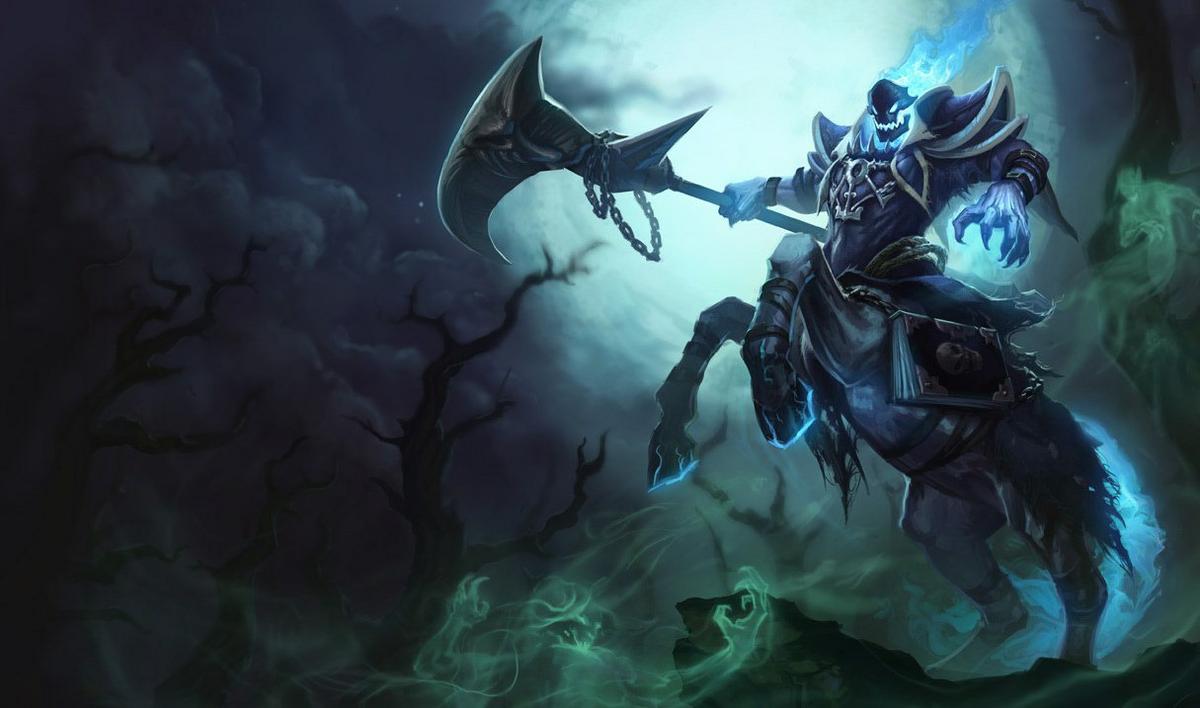 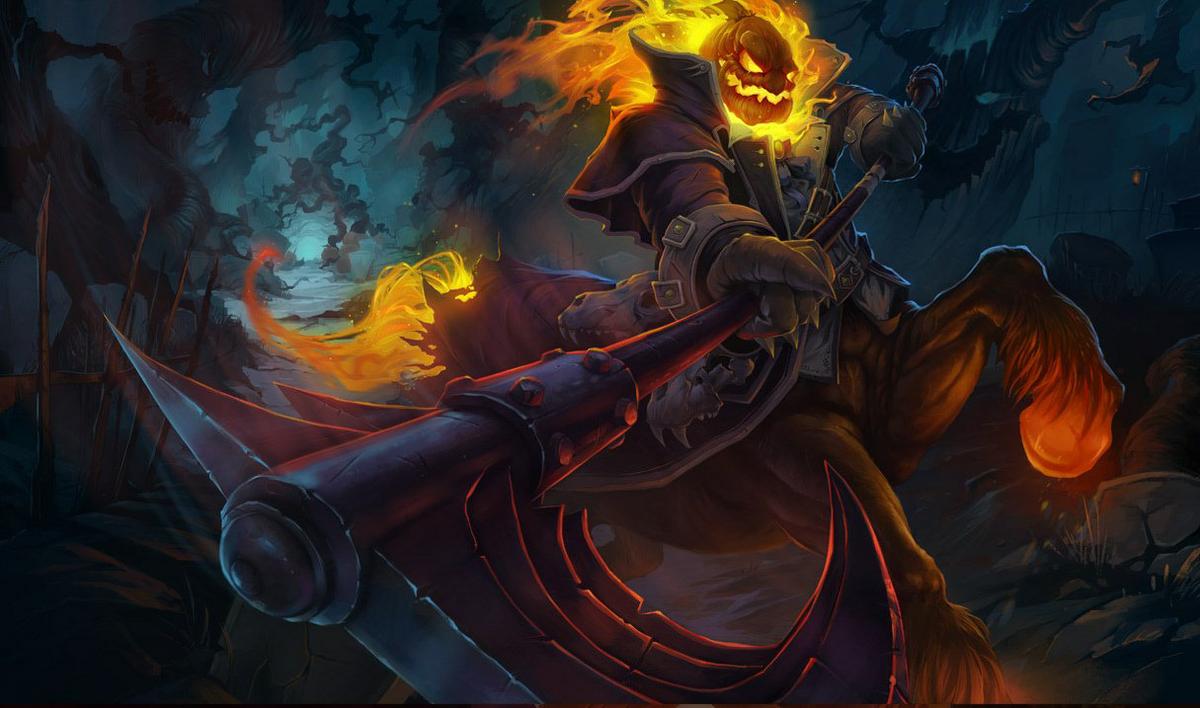 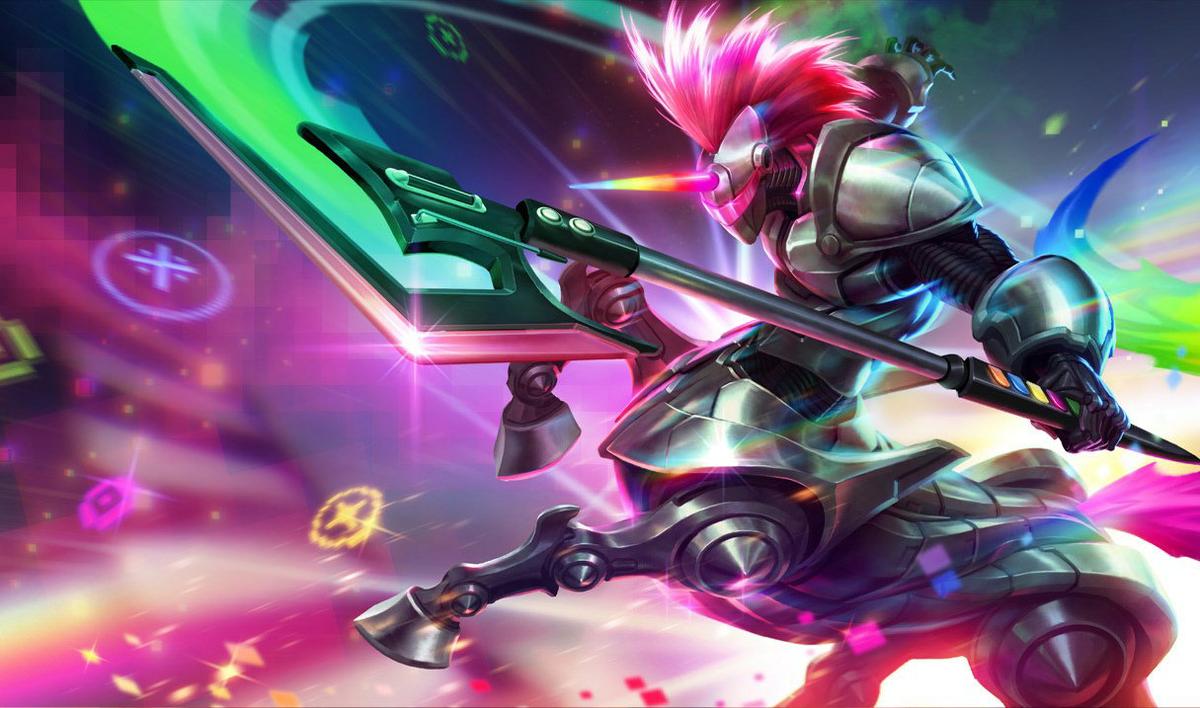 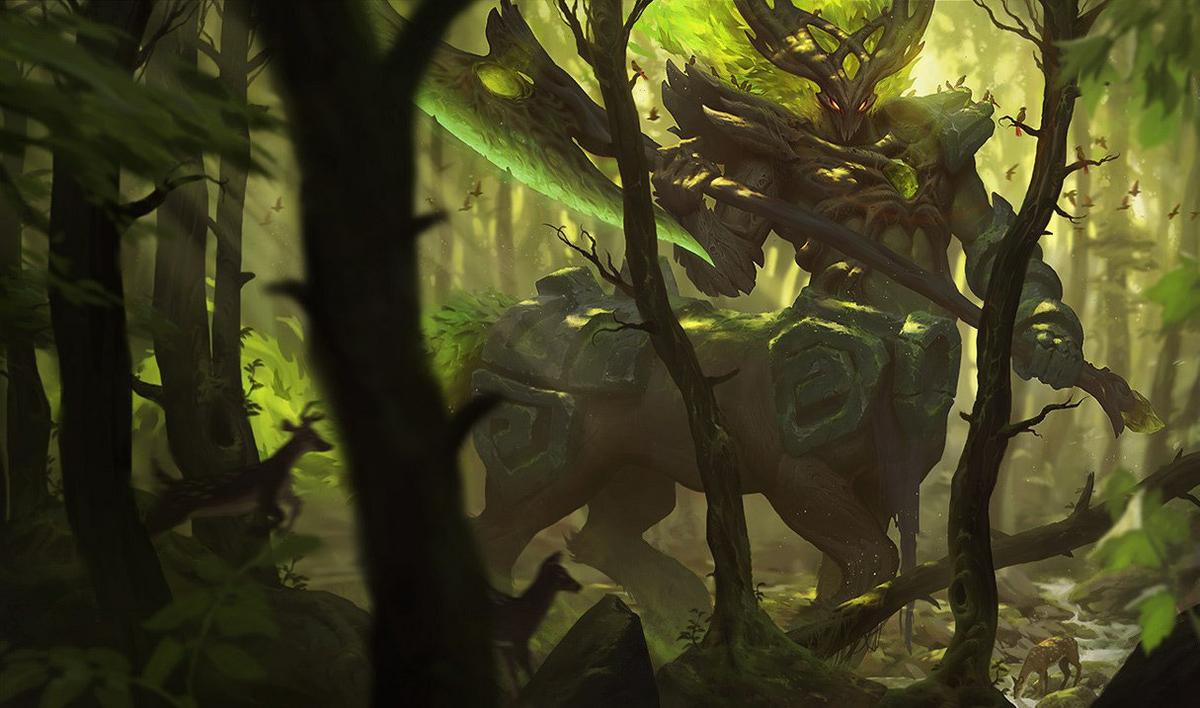 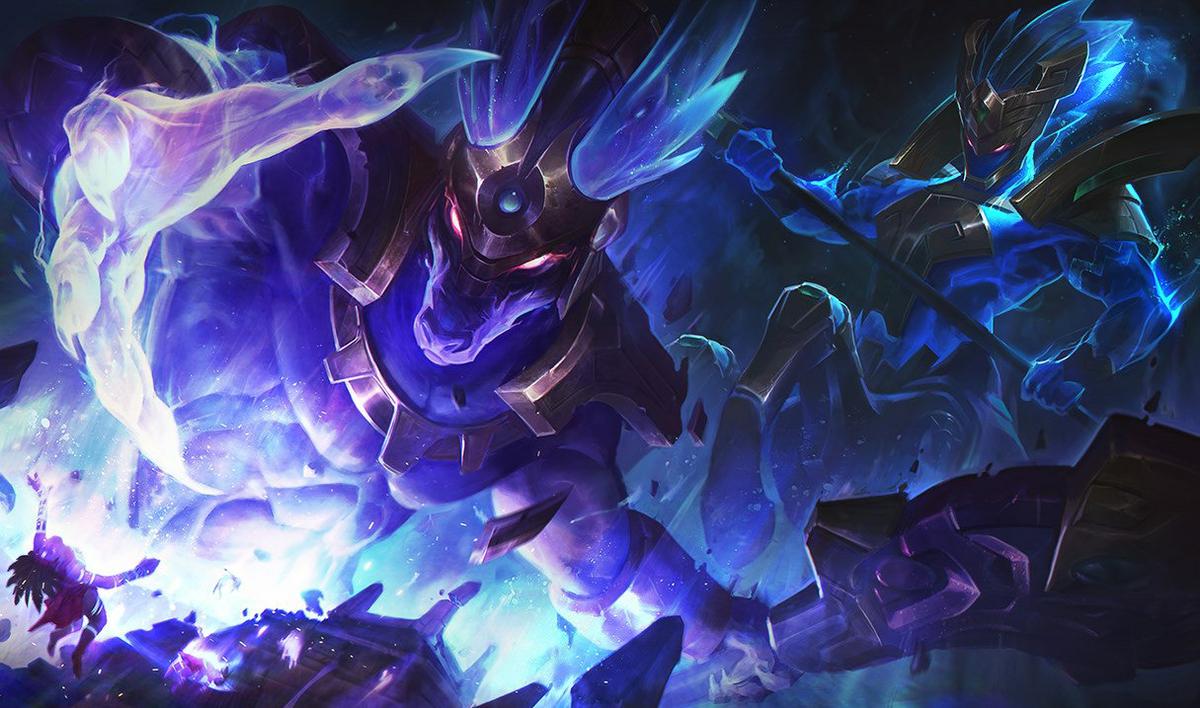 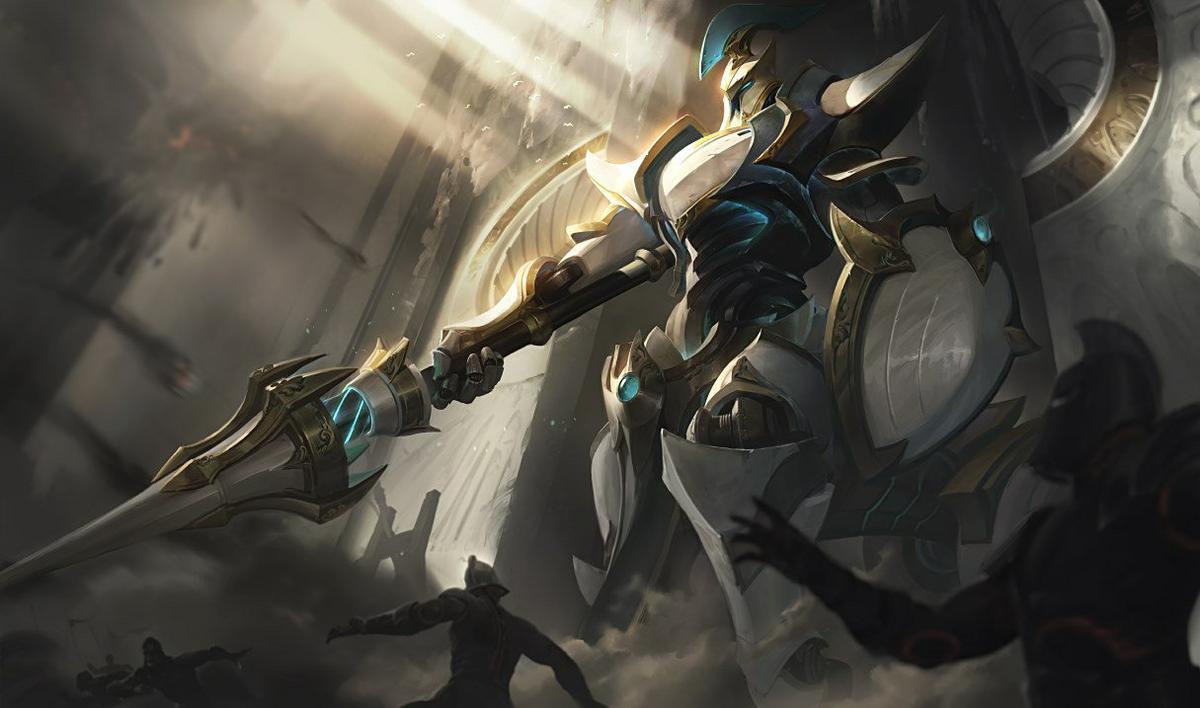 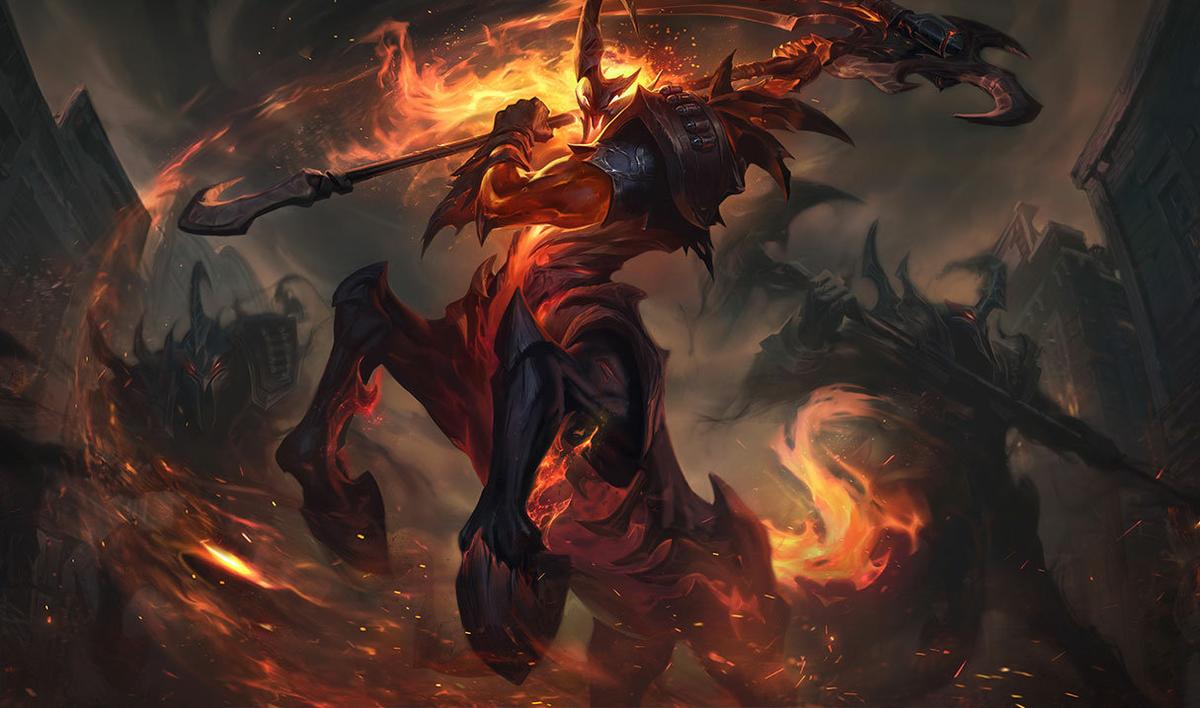 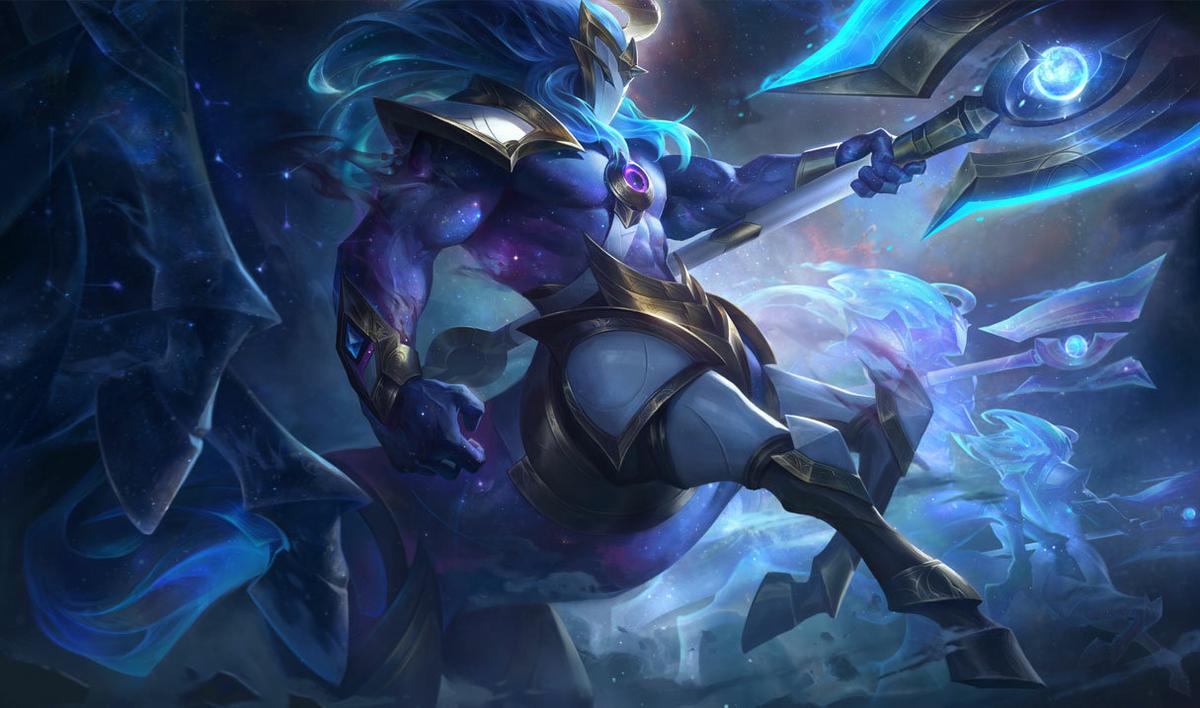 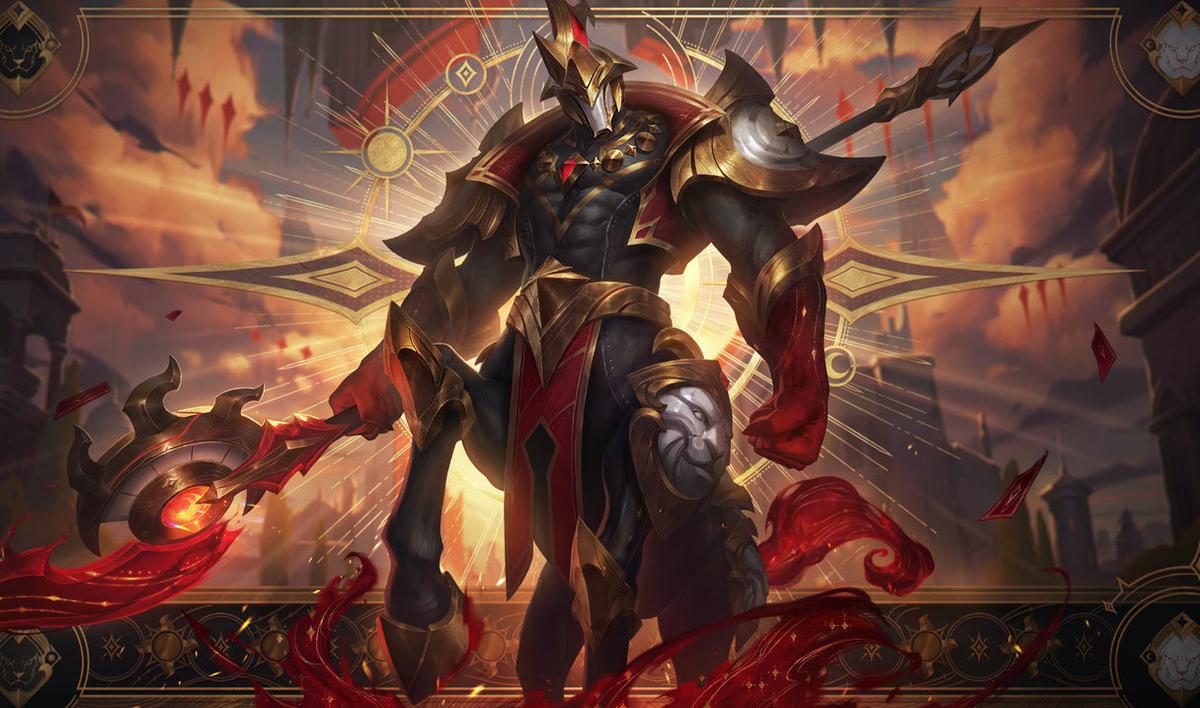