Best LoL Sylas Build for patch . Check out the most used Build, Items, Boots, Skill Orders, Spells and learn how to play Sylas.

48%
Sylas is weak against

How to play Sylas

Mage is in an excellent spot in the current meta of season 12. If you want to learn how to play Sylas on your matches, keep in mind that this champion is moderately difficult to play in LoL. This Sylas guide will give you also an understanding on how to beat Sylas. The upcoming LoL Sylas Mid Build is the most popular build picked by many Pros.

Teleport are the summoner spells, which fits this LoL Sylas Build the most.

The starter items for the best Sylas Build on patch 12.22 are

Stealth Ward as the trinket. 85% of all Sylas Probuilds include

Everfrost as the favoured mythic item. As the game progresses, the most popular

Sylas boots by Pros. This Sylas Build will totally increase your chances to gain LP and to climb the leaderboard in LoL.

Sylas. As the match progresses, it is best to maximise

Abscond / Abduct and at last

Kingslayer is a very strong ability of

Sylas in order to build up a lead and dominate your opponents. The passive is called

Petricite Burst and there is no need to set it manually on a Sylas Build.

Raised in one of Demacia’s lesser quarters, Sylas of Dregbourne has come to symbolize the darker side of the Great City. As a boy, his ability to root out hidden sorcery caught the attention of the notorious mageseekers, who eventually imprisoned him for turning those same powers against them. Having now broken free, Sylas lives as a hardened revolutionary, using the magic of those around him to destroy the kingdom he once served… and his band of outcast mage followers seems to grow by the day.

Besides the Sylas build you can select a skin for Sylas. The best Sylas skins you can find below. 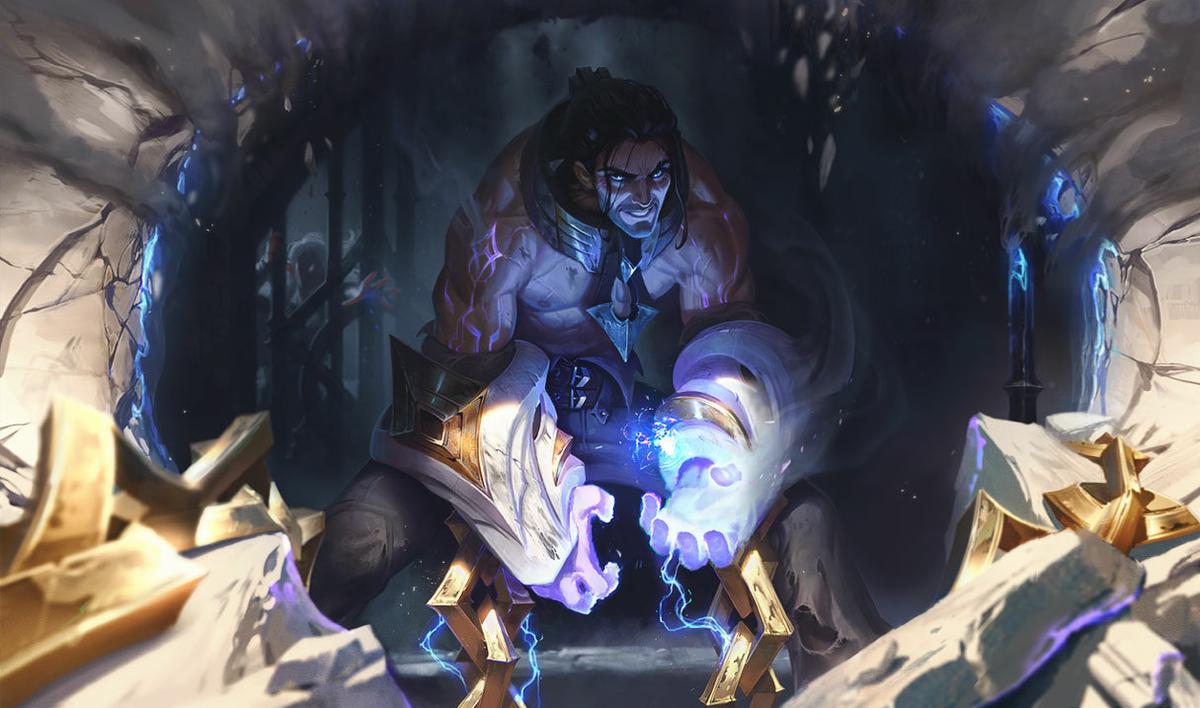 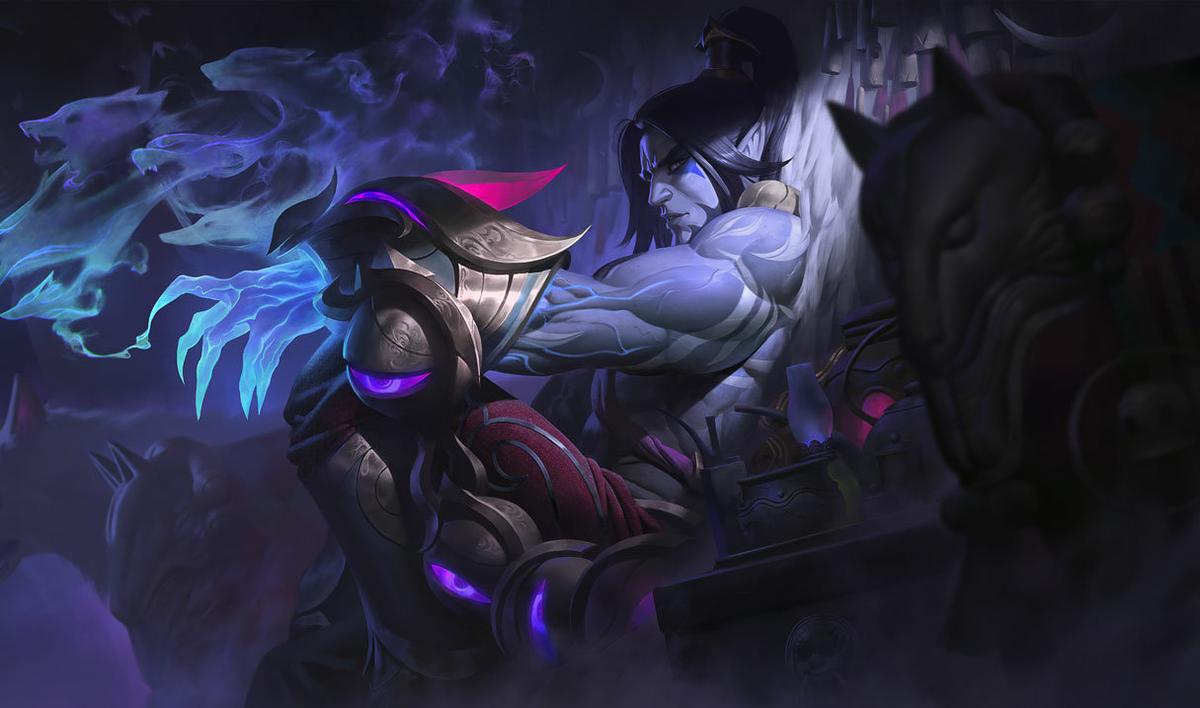 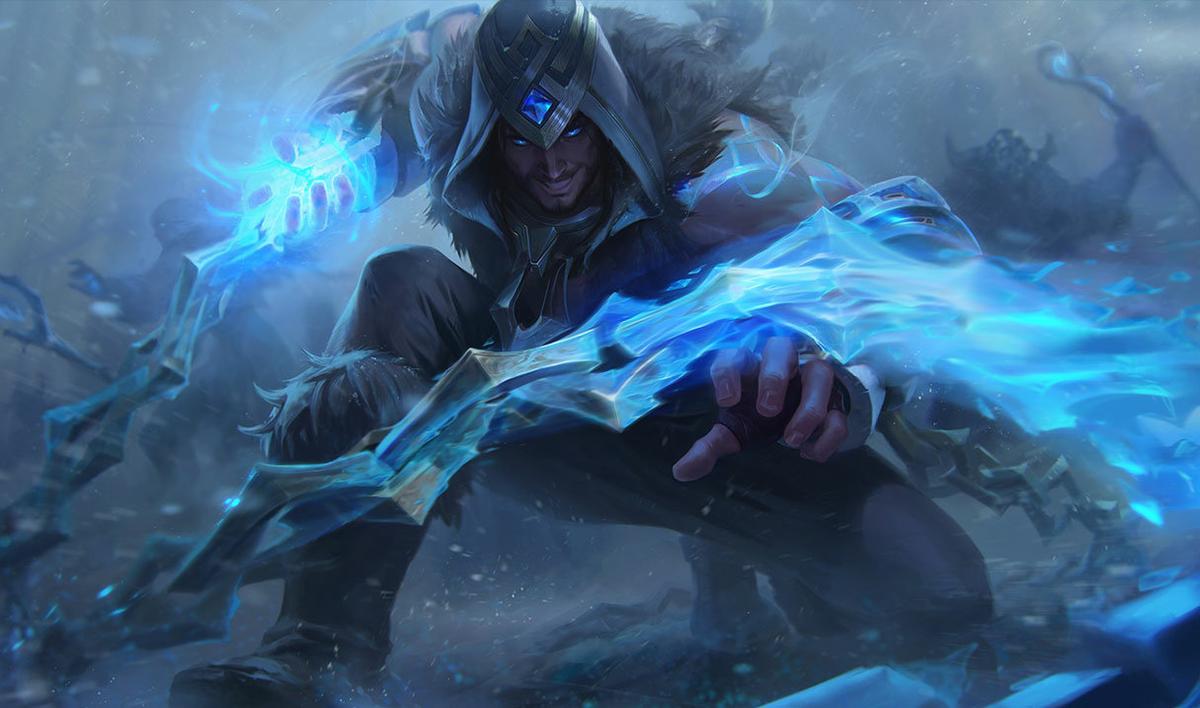 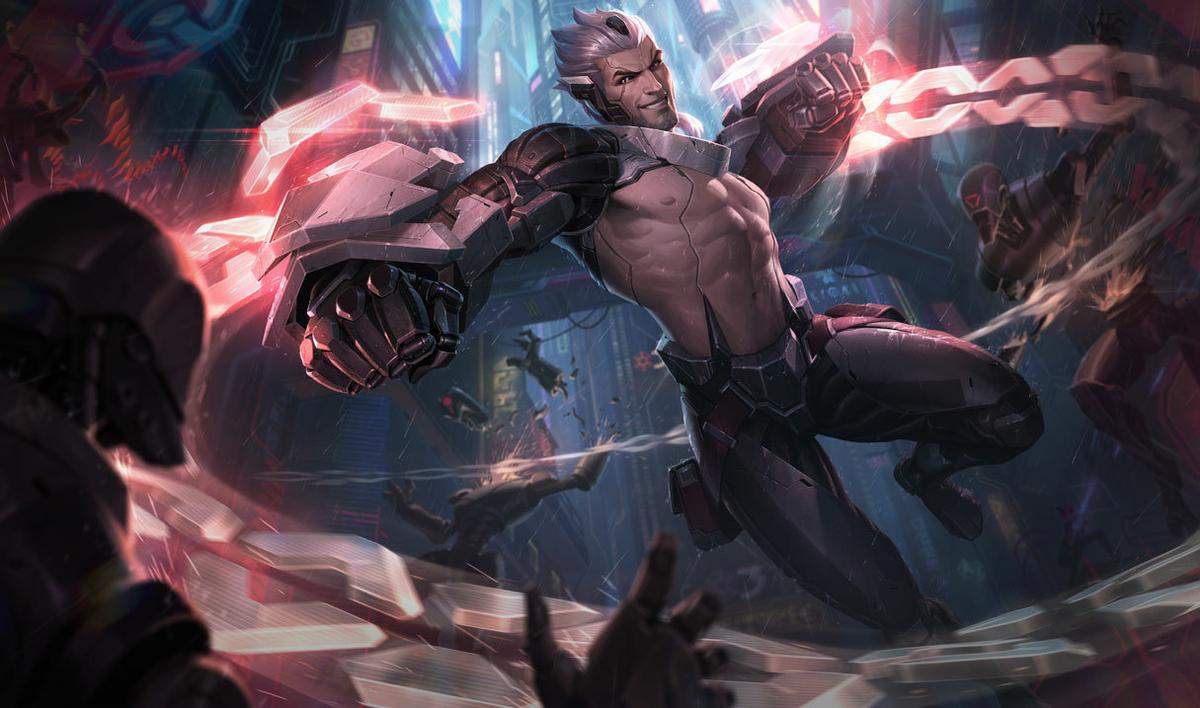 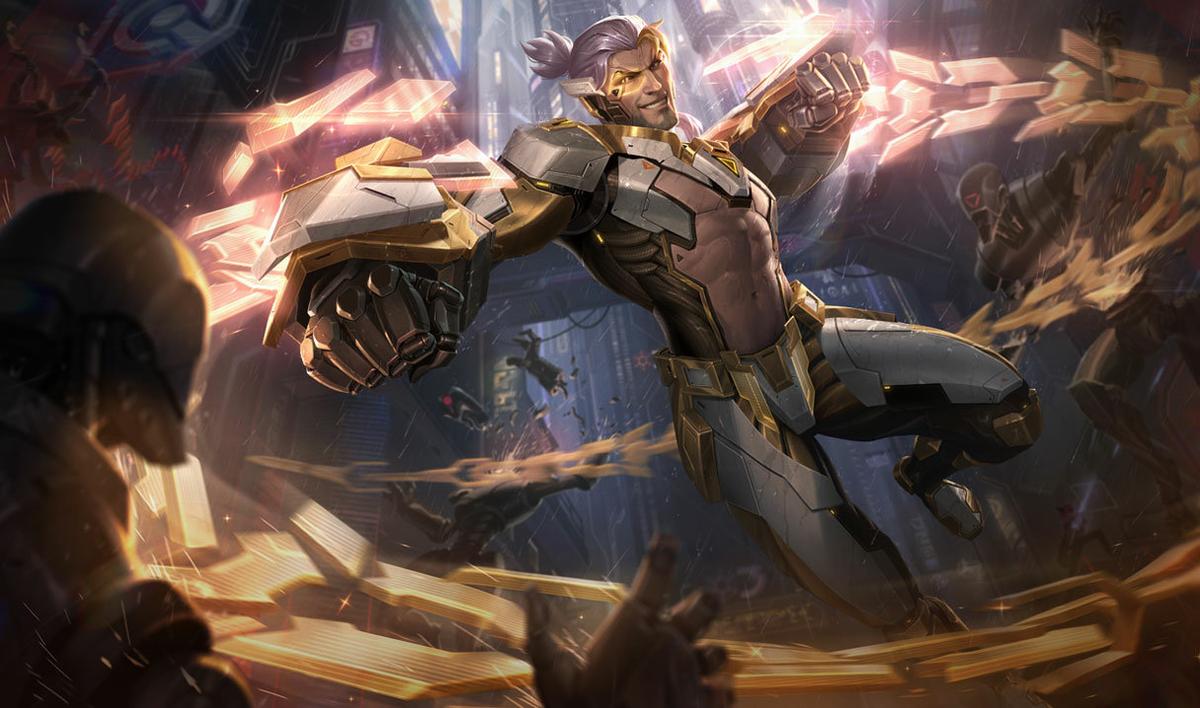 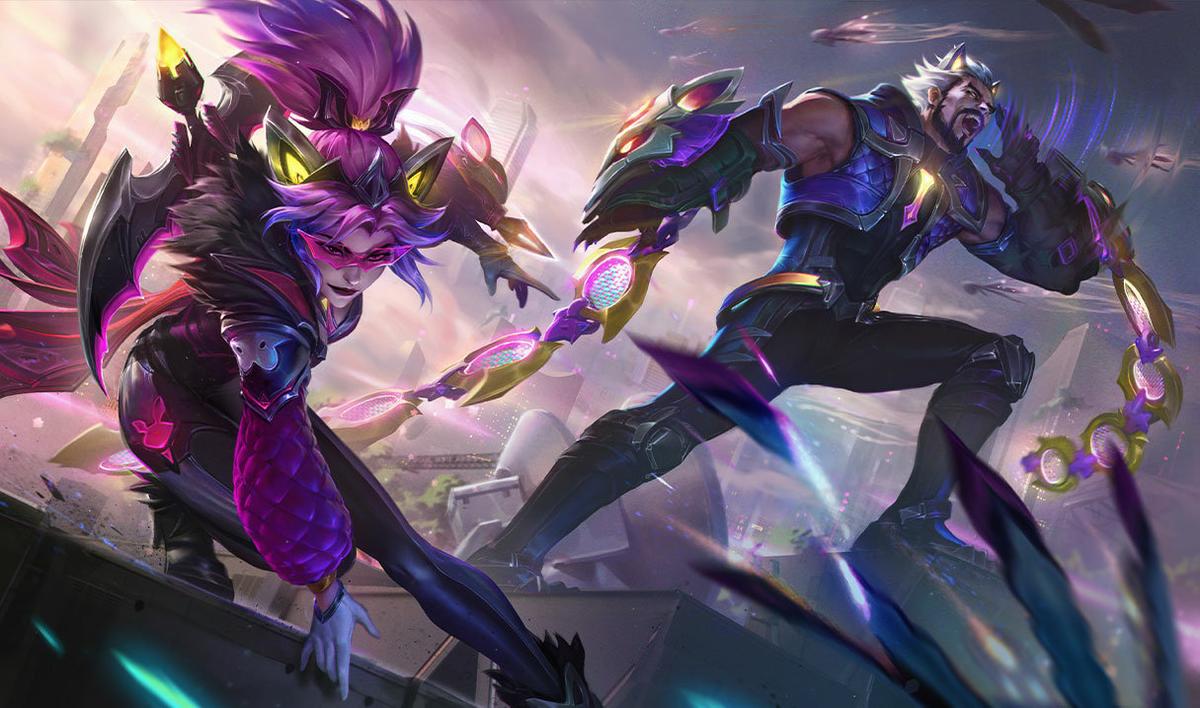 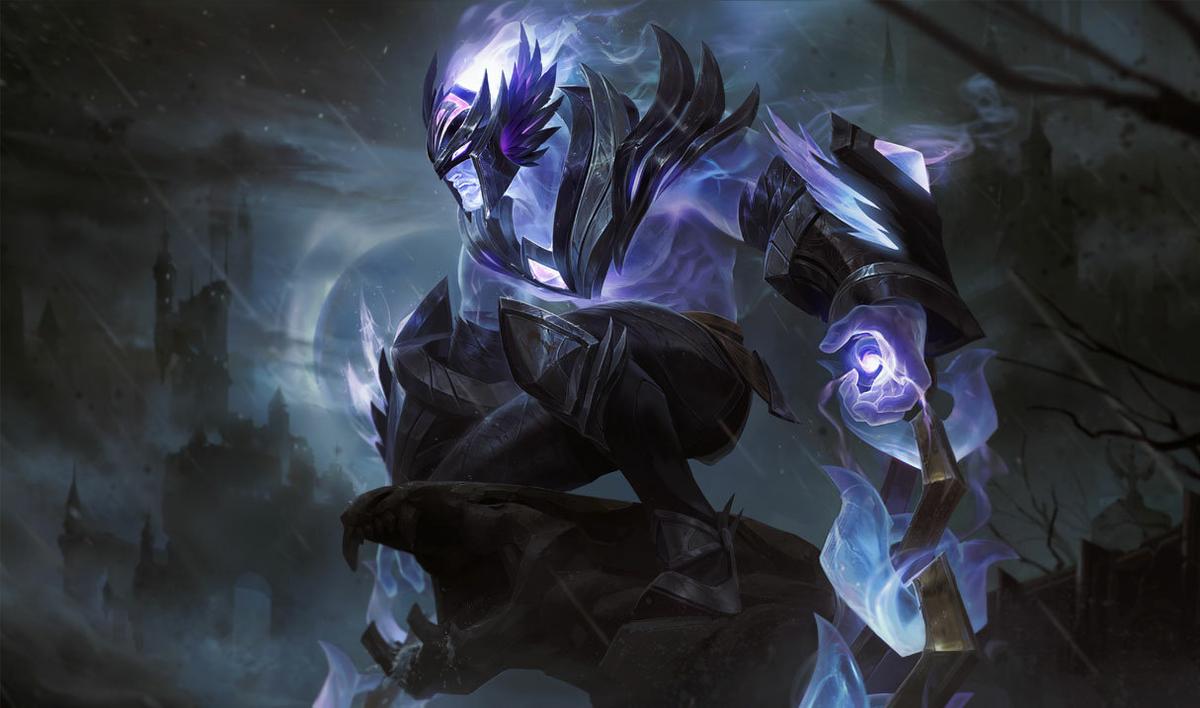