Best LoL Zed Build for patch . Check out the most used Build, Items, Boots, Skill Orders, Spells and learn how to play Zed.

How to play Zed

Assassin is in a moderate spot in the current meta of season 12. If you want to learn how to play Zed on your matches, keep in mind that this champion is mechanically advanced to play in LoL. This Zed guide will give you also an understanding on how to beat Zed. Besides the upcoming Zed Jungle Build the position Mid is a valid choice as well.

Smite are the summoner spells, which fits this LoL Zed Build the most.

The starter items for the best Zed Build on patch 12.22 are Hailblade, Refillable Potion, and a

Stealth Ward as the trinket. 64% of all Zed Probuilds include

Zed boots by Pros. This Zed Build will vastly increase your chances to gain LP and to climb the leaderboard in LoL.

Zed. As the match progresses, it is best to maximise

Shadow Slash and at last

Razor Shuriken is a very strong ability of

Zed in order to build up a lead and dominate your opponents. The passive is called

Contempt for the Weak and there is no need to set it manually on a Zed Build.

R
Contempt for the Weak

Zed's basic attacks against low health targets deals bonus Magic Damage. This effect can only occur once every few seconds against the same enemy champion.

Utterly ruthless and without mercy, Zed is the leader of the Order of Shadow, an organization he created with the intent of militarizing Ionia’s magical and martial traditions to drive out Noxian invaders. During the war, desperation led him to unlock the secret shadow form—a malevolent spirit magic as dangerous and corrupting as it is powerful. Zed has mastered all of these forbidden techniques to destroy anything he sees as a threat to his nation, or his new order.

Besides the Zed build you can select a skin for Zed. The best Zed skins you can find below. 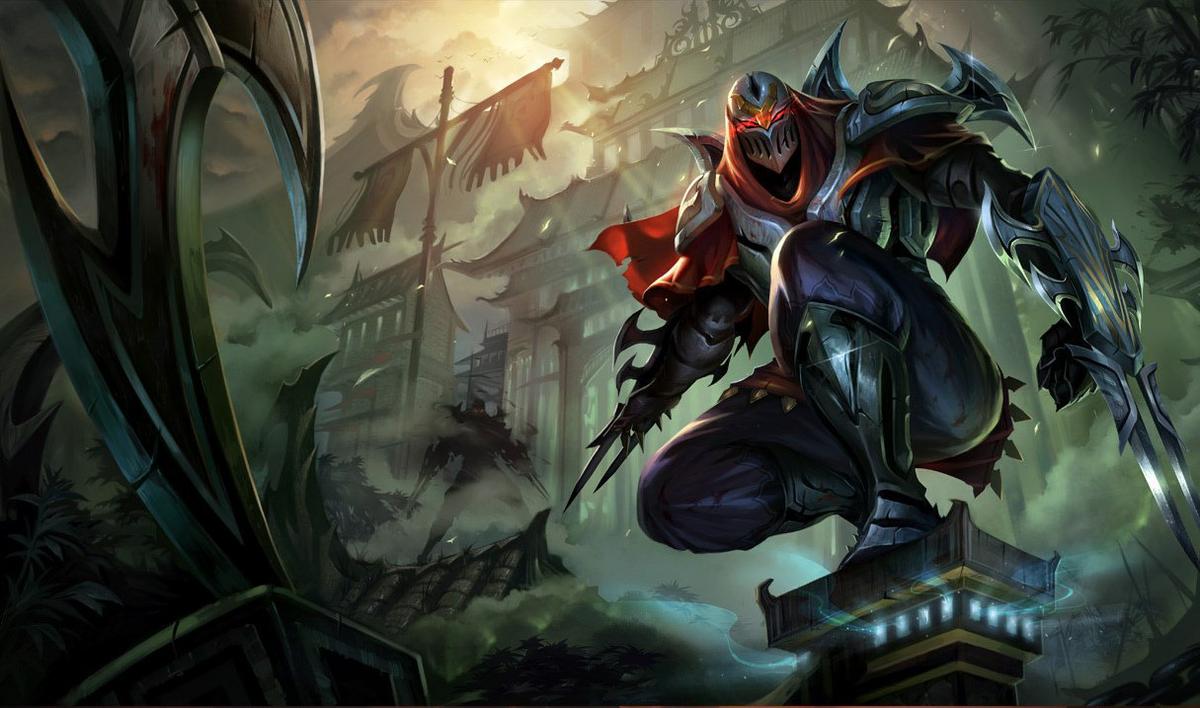 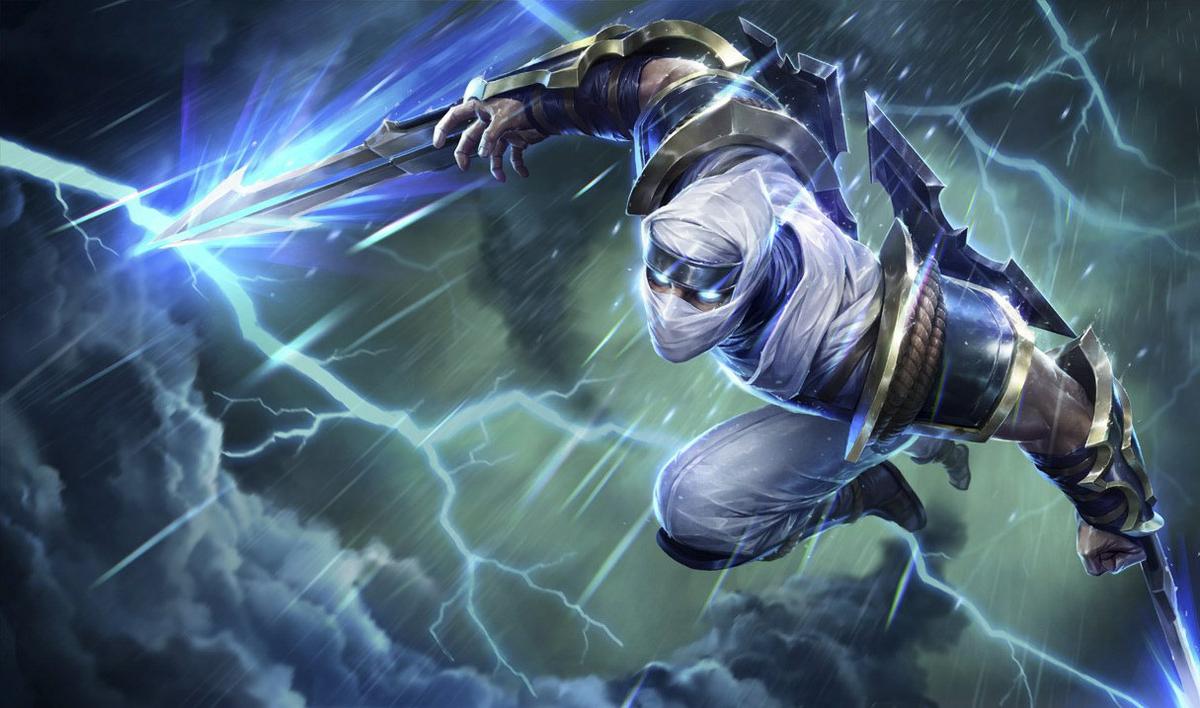 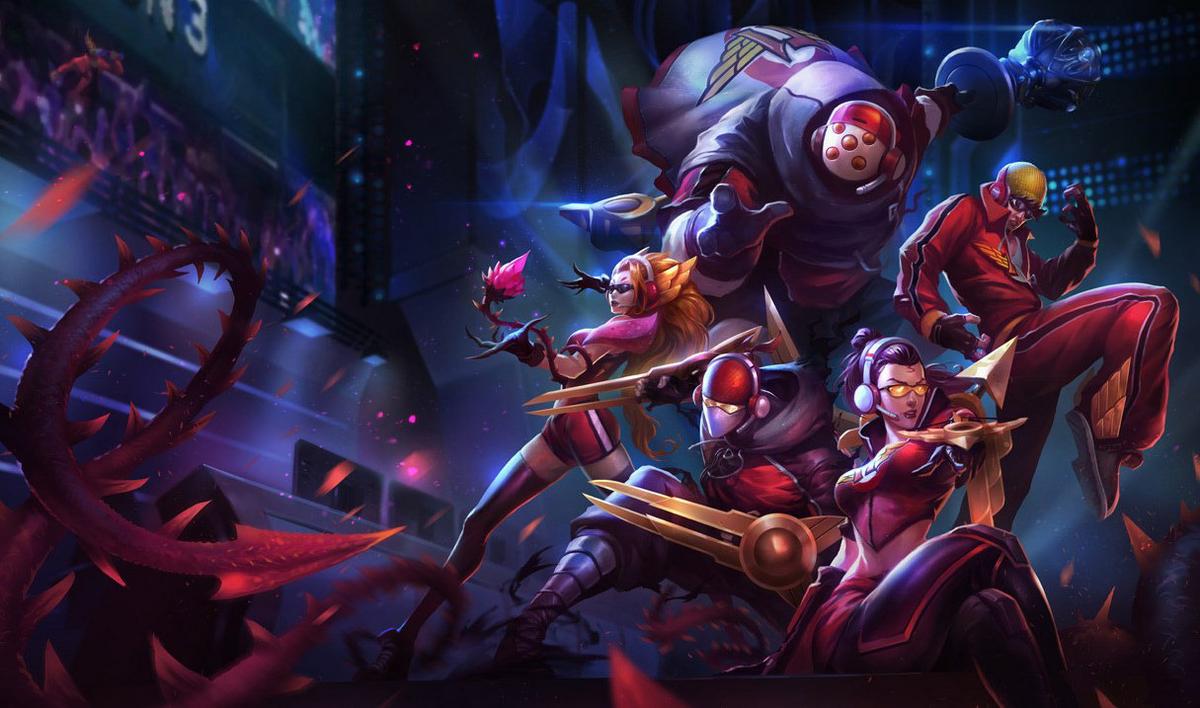 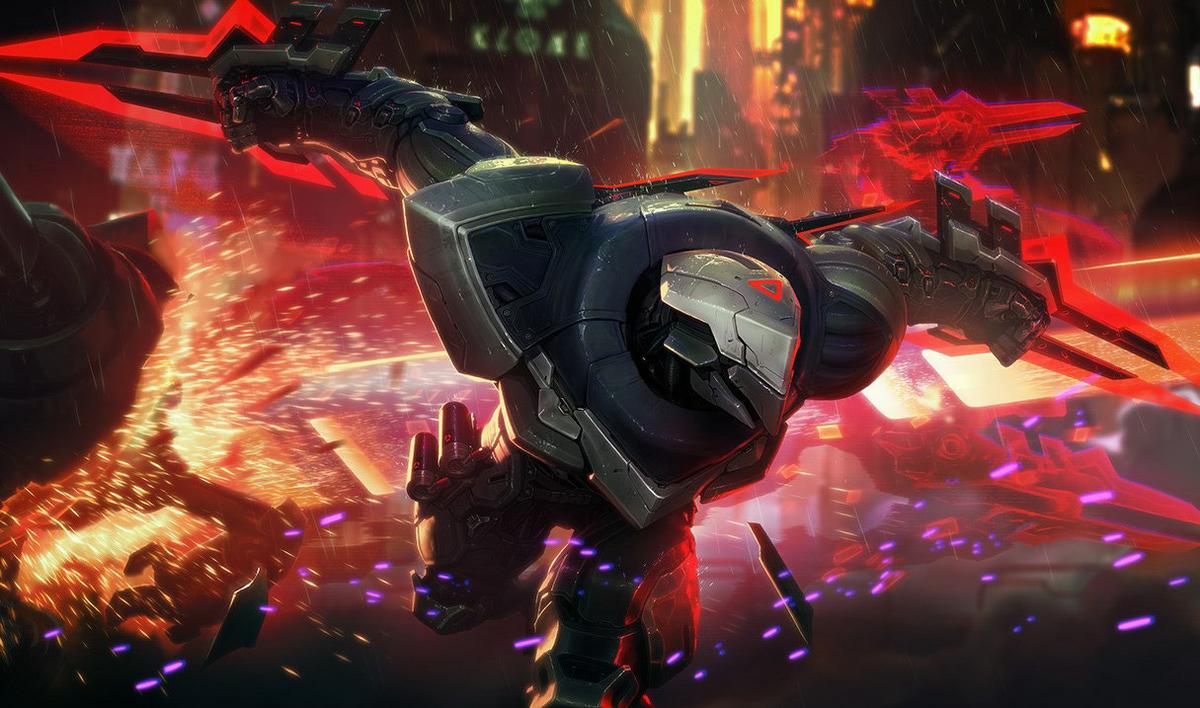 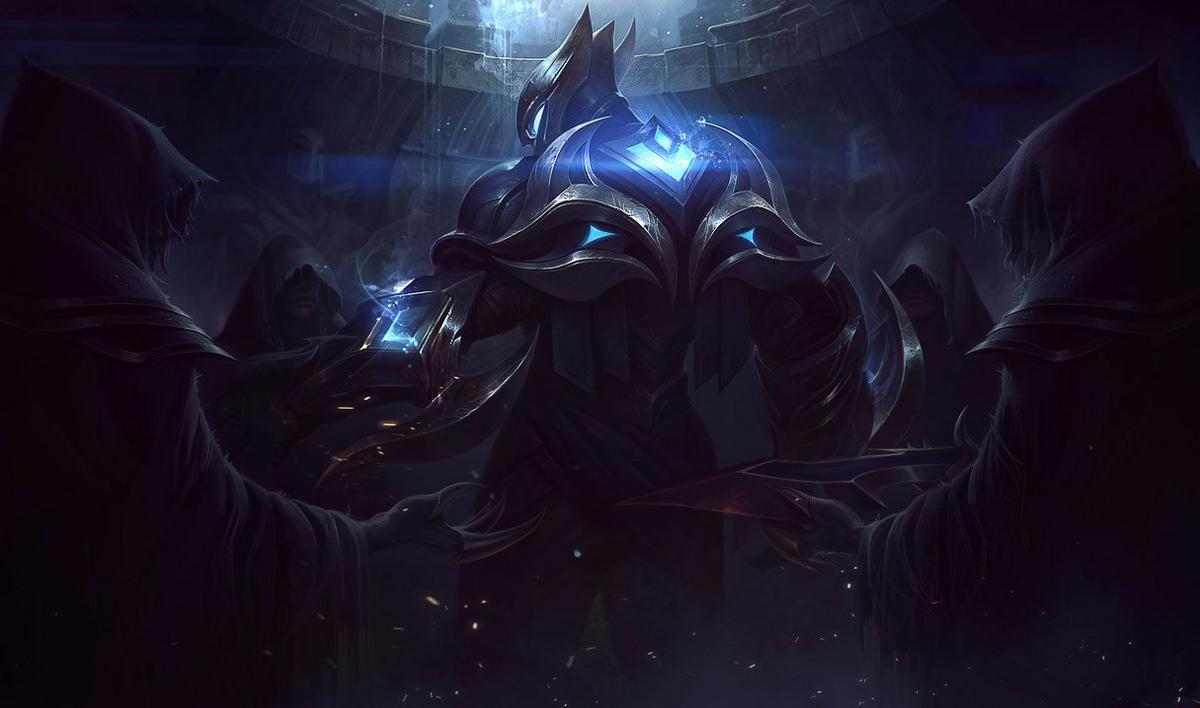 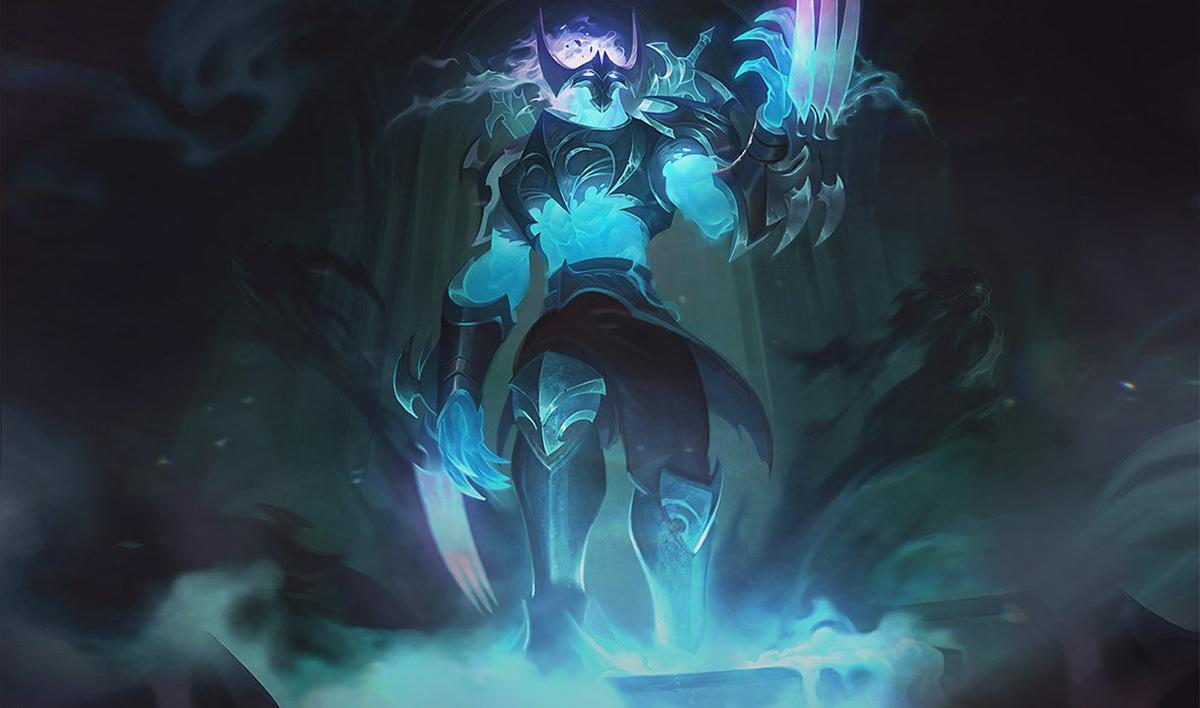 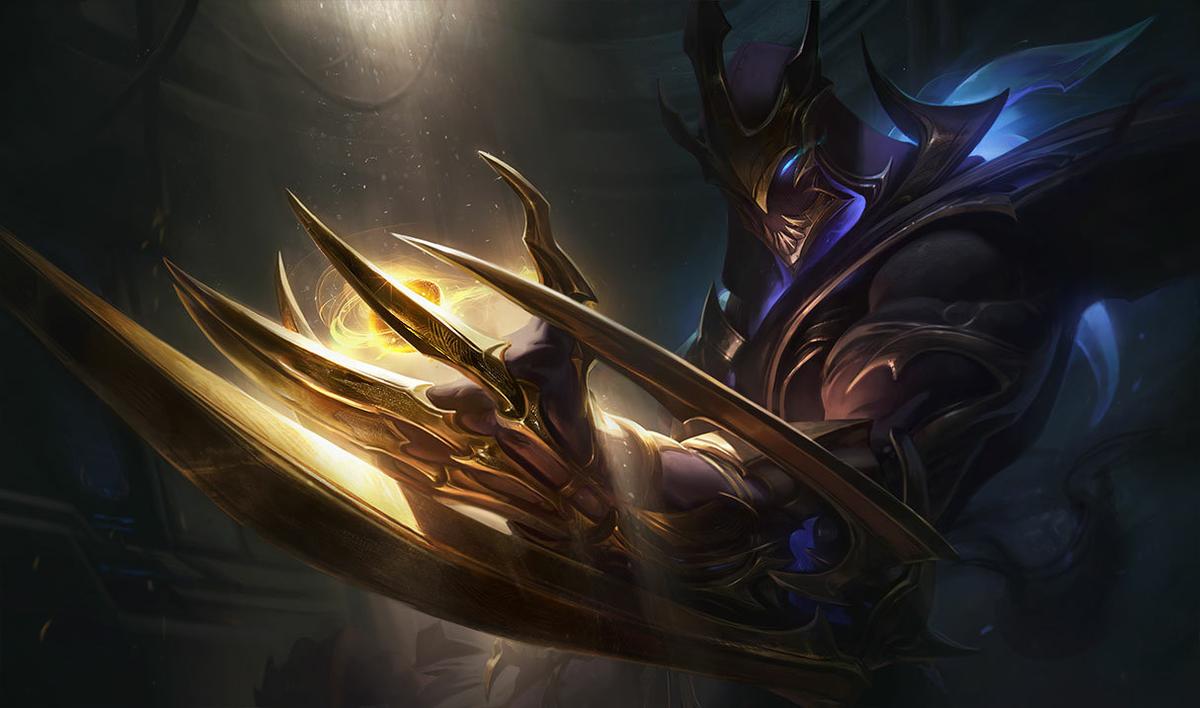 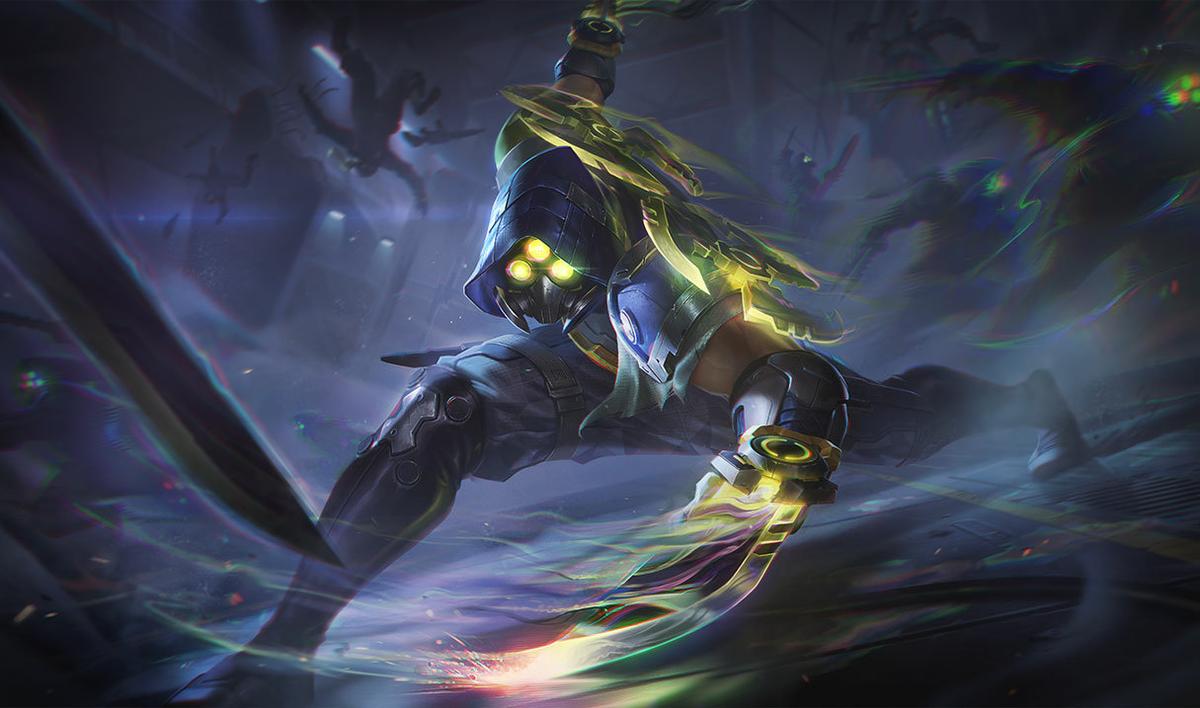 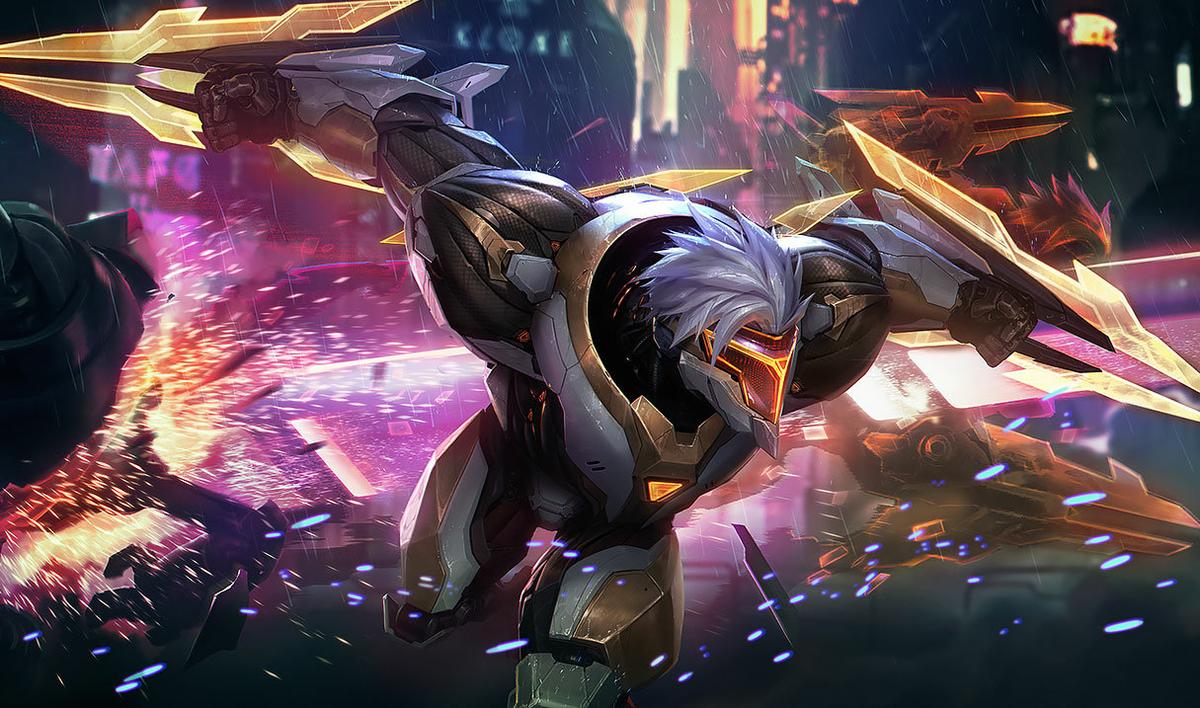 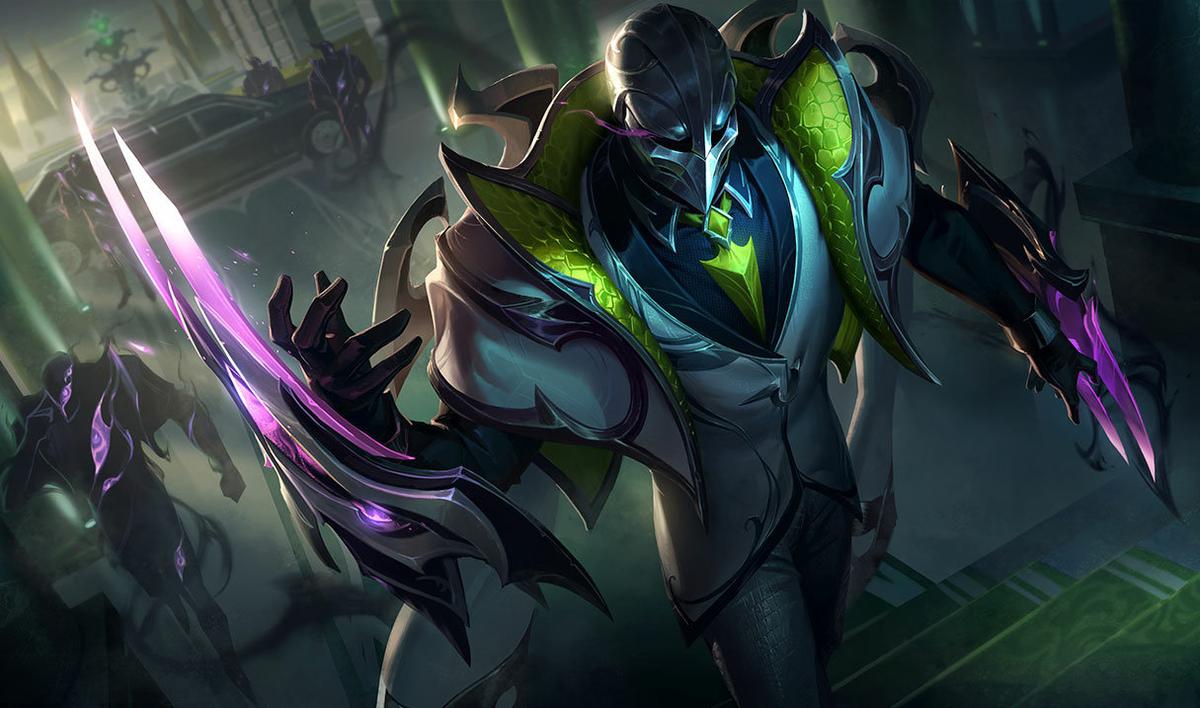 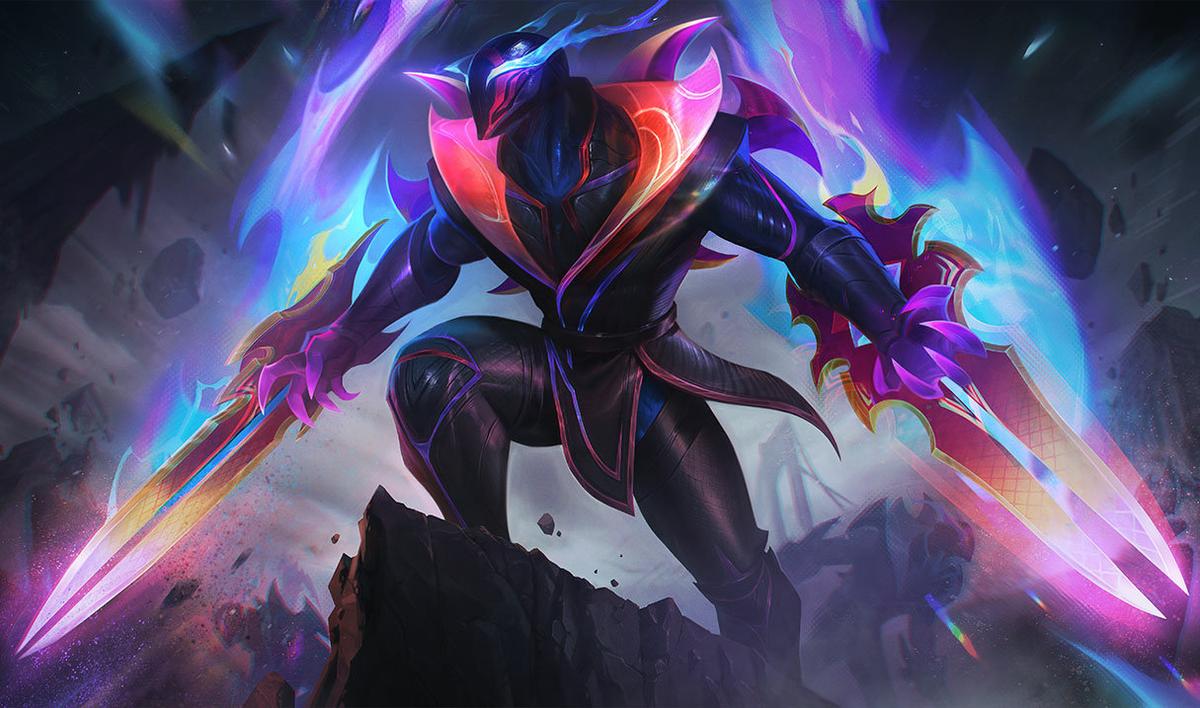