Best LoL Bel'Veth Build for patch . Check out the most used Build, Items, Boots, Skill Orders, Spells and learn how to play Bel'Veth.

Fighter is in a good spot in the current meta of season 12. If you want to learn how to play Bel'Veth on your matches, keep in mind that this champion is mechanically complex to play in LoL. This Bel'Veth guide will give you also an understanding on how to beat Bel'Veth. The upcoming LoL Bel'Veth Jungle Build is the most popular build picked by many Pros.

Smite are the summoner spells, which fits this LoL Bel'Veth Build the most.

The starter items for the best Bel'Veth Build on patch 12.22 are

Refillable Potion, and a

Stealth Ward as the trinket. 65% of all Bel'Veth Probuilds include

Kraken Slayer as the favoured mythic item. As the game progresses, the most popular

Blade of The Ruined King and

Bel'Veth boots by Pros. This Bel'Veth Build will exceedingly increase your chances to gain LP and to climb the leaderboard in LoL.

Bel'Veth. As the match progresses, it is best to maximise

Royal Maelstrom and at last

Void Surge is a very strong ability of

Bel'Veth in order to build up a lead and dominate your opponents. The passive is called

Death in Lavender and there is no need to set it manually on a Belveth Build.

A nightmarish empress created from the raw material of an entire devoured city, Bel’Veth is the end of Runeterra itself... and the beginning of a monstrous reality of her own design. Driven by epochs of repurposed history, knowledge, and memories from the world above, she voraciously feeds an ever-expanding need for new experiences and emotions, consuming all that crosses her path. Yet her wants could never be sated by only one world as she turns her hungry eyes toward the Void’s old masters...

Besides the Bel'Veth build you can select a skin for Bel'Veth. The best Bel'Veth skins you can find below. 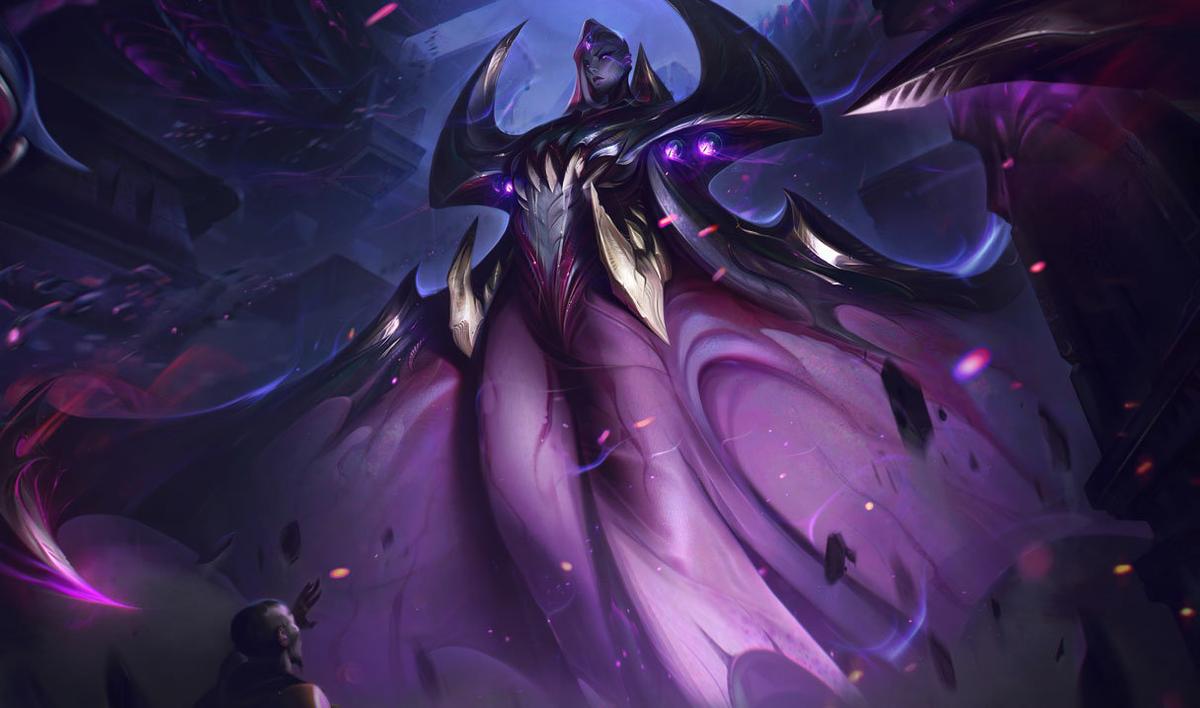 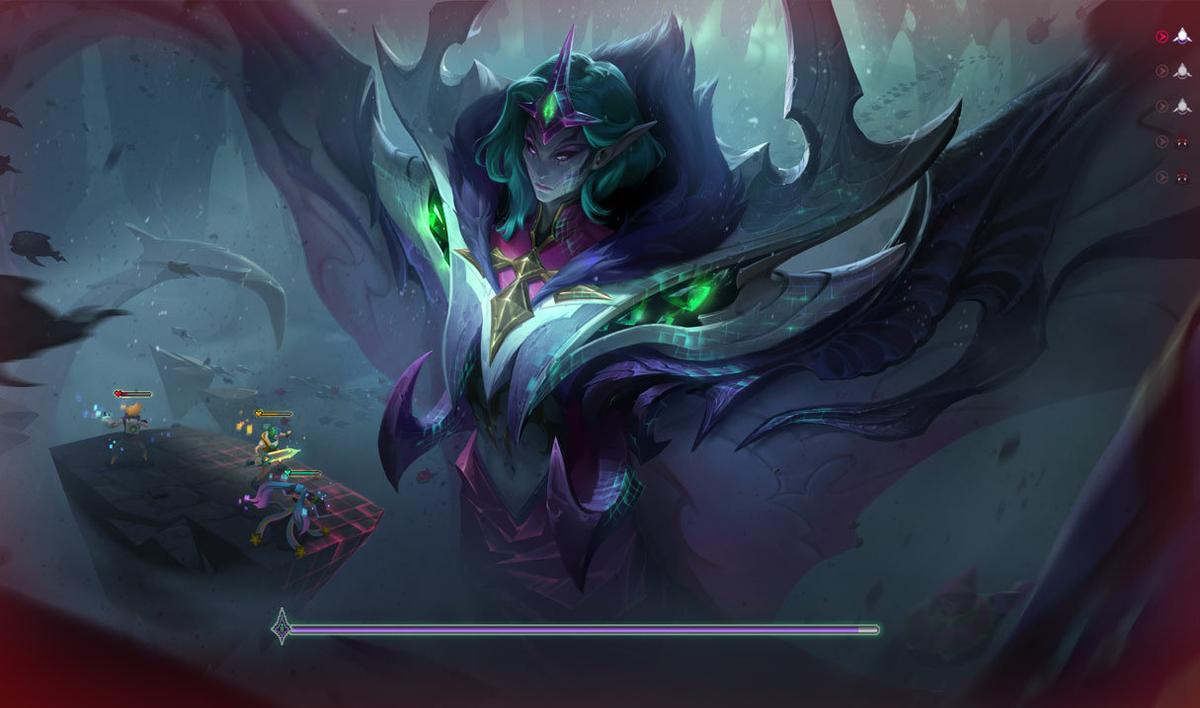