Best LoL Graves Build for patch . Check out the most used Build, Items, Boots, Skill Orders, Spells and learn how to play Graves.

48%
Graves is weak against

How to play Graves

Marksman is in an excellent spot in the current meta of season 12. If you want to learn how to play Graves on your matches, keep in mind that this champion is mechanically simple to play in LoL. This Graves guide will give you also an understanding on how to beat Graves. The upcoming LoL Graves Jungle Build is the most popular build picked by many Pros.

Smite are the summoner spells, which fits this LoL Graves Build the most.

The starter items for the best Graves Build on patch 12.22 are

Refillable Potion, and a

Stealth Ward as the trinket. 47% of all Graves Probuilds include

Graves boots by Pros. This Graves Build will exorbitantly increase your chances to gain LP and to climb the leaderboard in LoL.

Graves Build he tends to prefer “power farming”, putting more focus on clearing the jungle camps as fast as possible and gaining an experience and gold advantage, getting to his core items earlier and allowing him to take over the game. This style of jungling is especially good against those who have slower clear times and prefer to gank, such as Lee Sin or

Graves isn’t as strong as those champions early on, but with an item or two, he becomes much stronger than them and scales much better. That being said, if an opportunity presents itself, getting a kill or two can really speed up that scaling process.

Graves’ job in a team fight is to try and deal as much damage across everyone he can. This means hitting as many enemies as possible with

End of the Line and

Collateral Damage when they group up. It’s also a good idea to try and use

Smoke Screen as a zoning tool, denying an exit route from the enemies, or using it mid-fight to make it harder for the carries to deal damage by obscuring their vision.

Graves. As the match progresses, it is best to maximise

End of the Line into

Quickdraw and at last

End of the Line is a very strong ability of

Graves in order to build up a lead and dominate your opponents. The passive is called

New Destiny and there is no need to set it manually on a Graves Build.

Graves' shotgun has some unique properties. He must reload when he runs out of ammo. Attacks fire 4 bullets, which cannot pass through units. Non-champions struck by multiple bullets are knocked back.

Malcolm Graves is a renowned mercenary, gambler, and thief—a wanted man in every city and empire he has visited. Even though he has an explosive temper, he possesses a sense of criminal honor, often enforced at the business end of his double-barreled shotgun Destiny. In recent years, he has reconciled a troubled partnership with Twisted Fate, and together they have prospered once more in the turmoil of Bilgewater’s criminal underbelly.

Besides the Graves build you can select a skin for Graves. The best Graves skins you can find below. 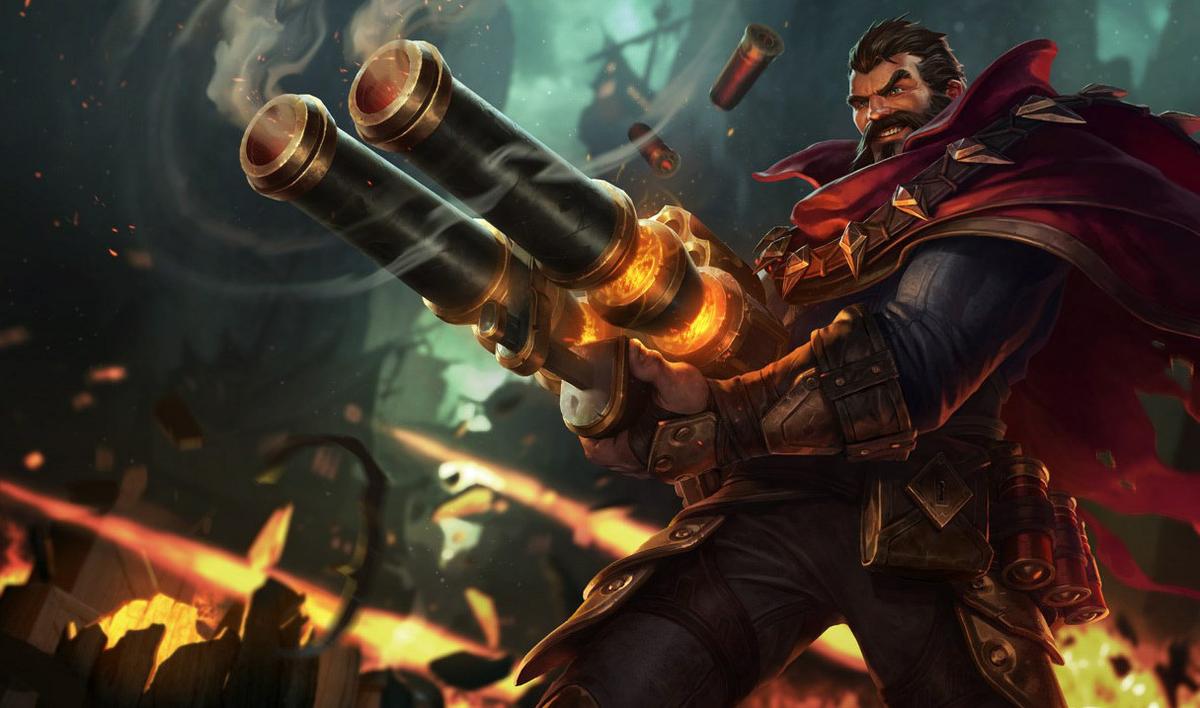 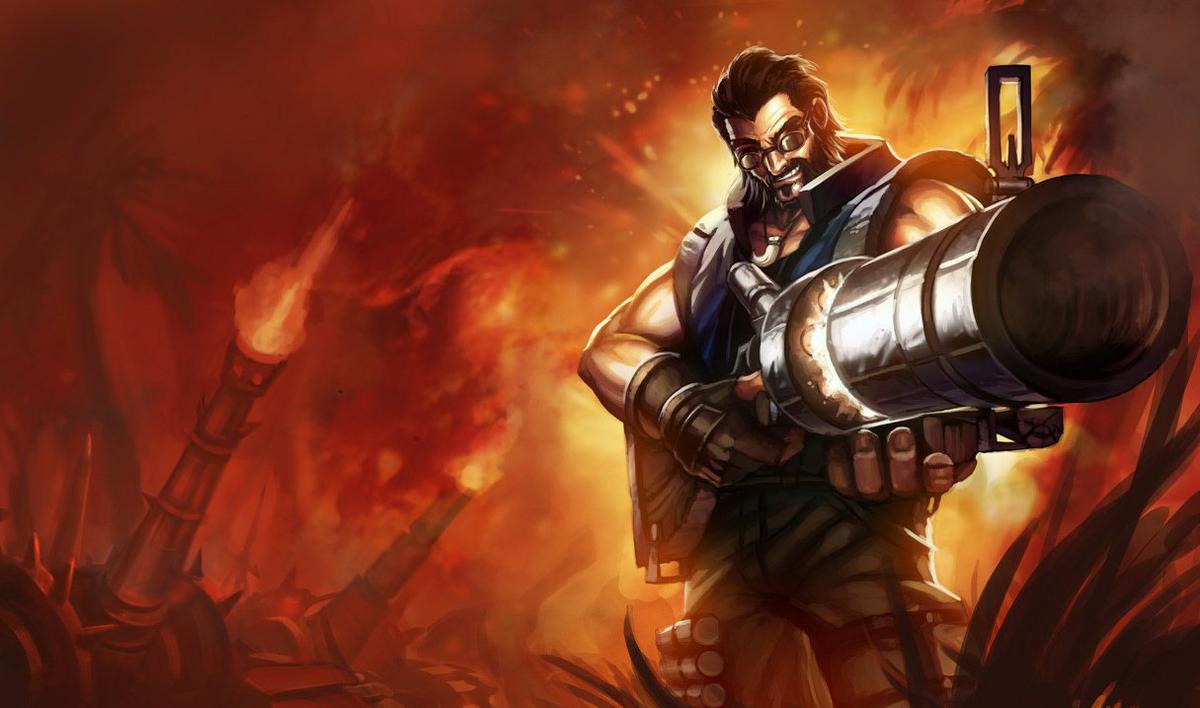 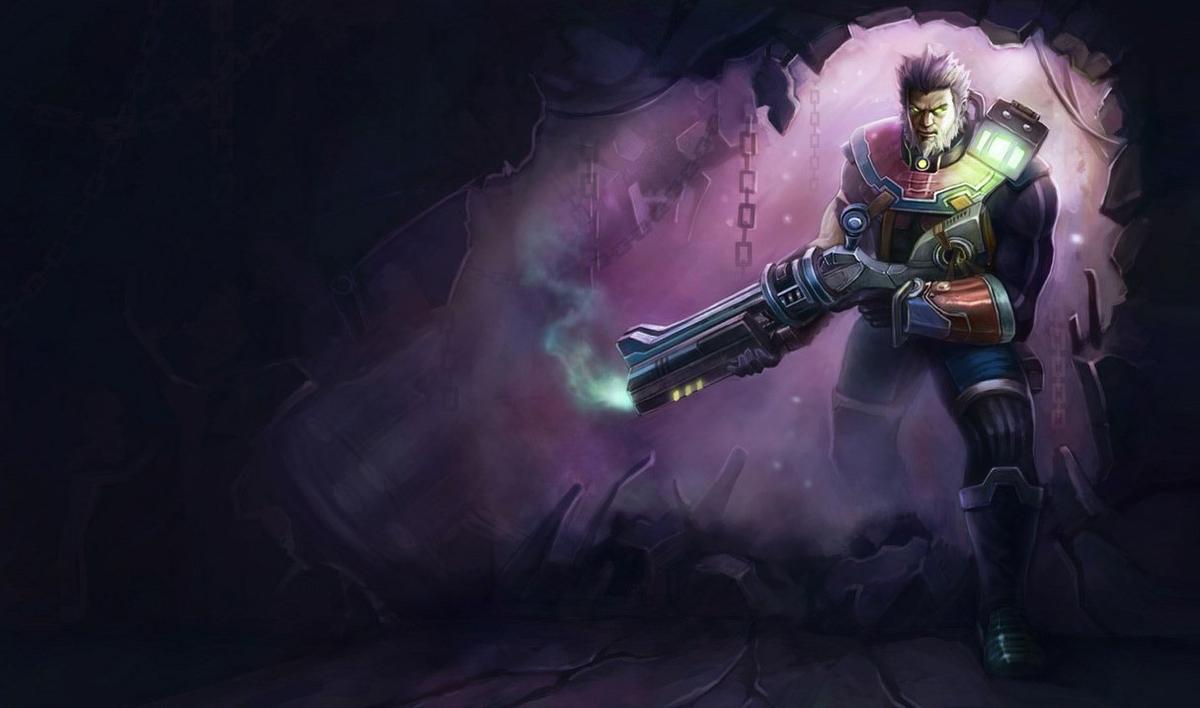 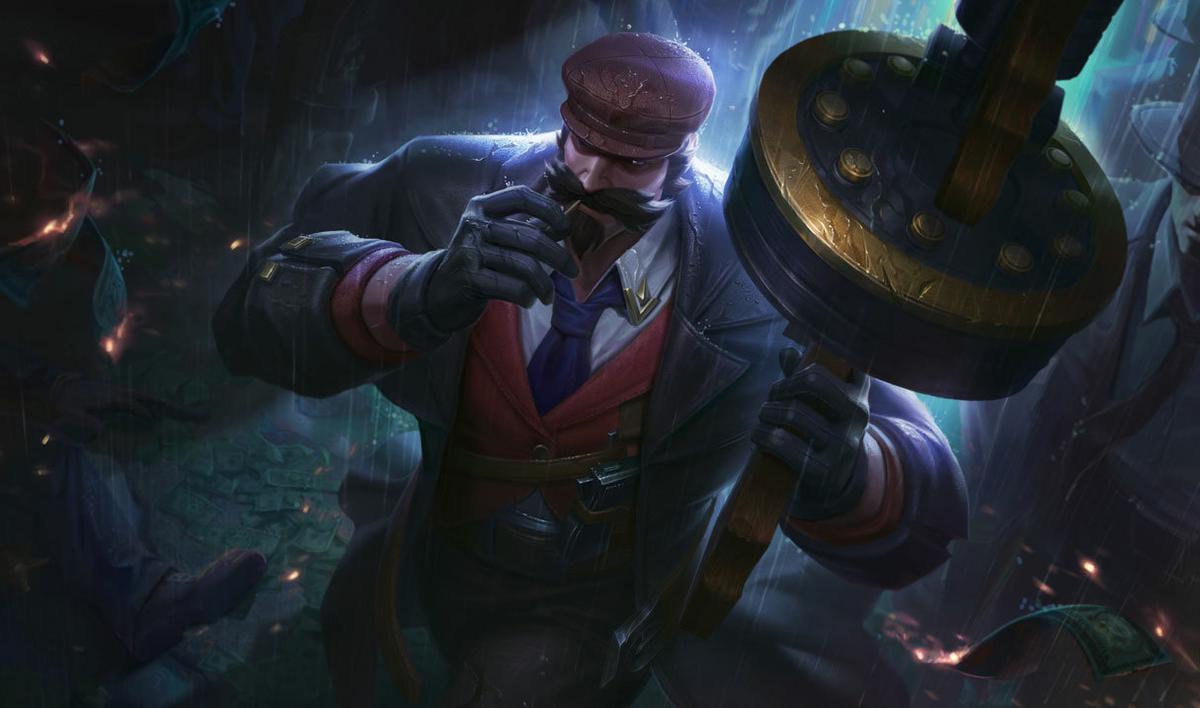 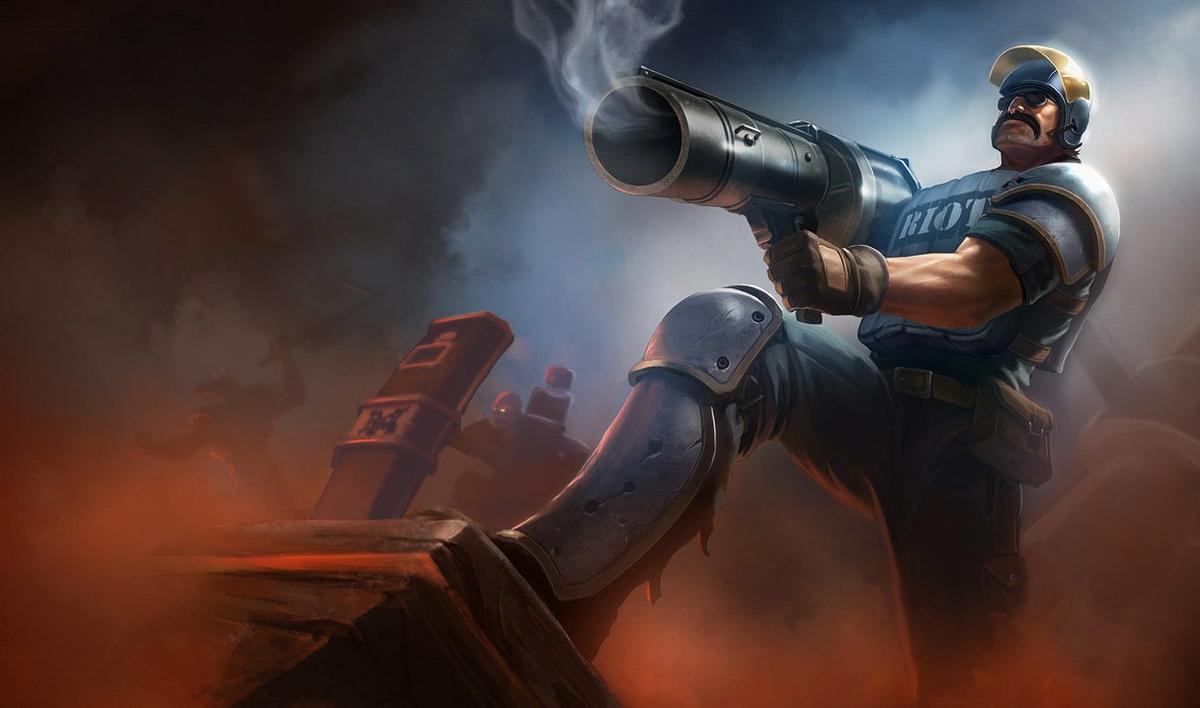 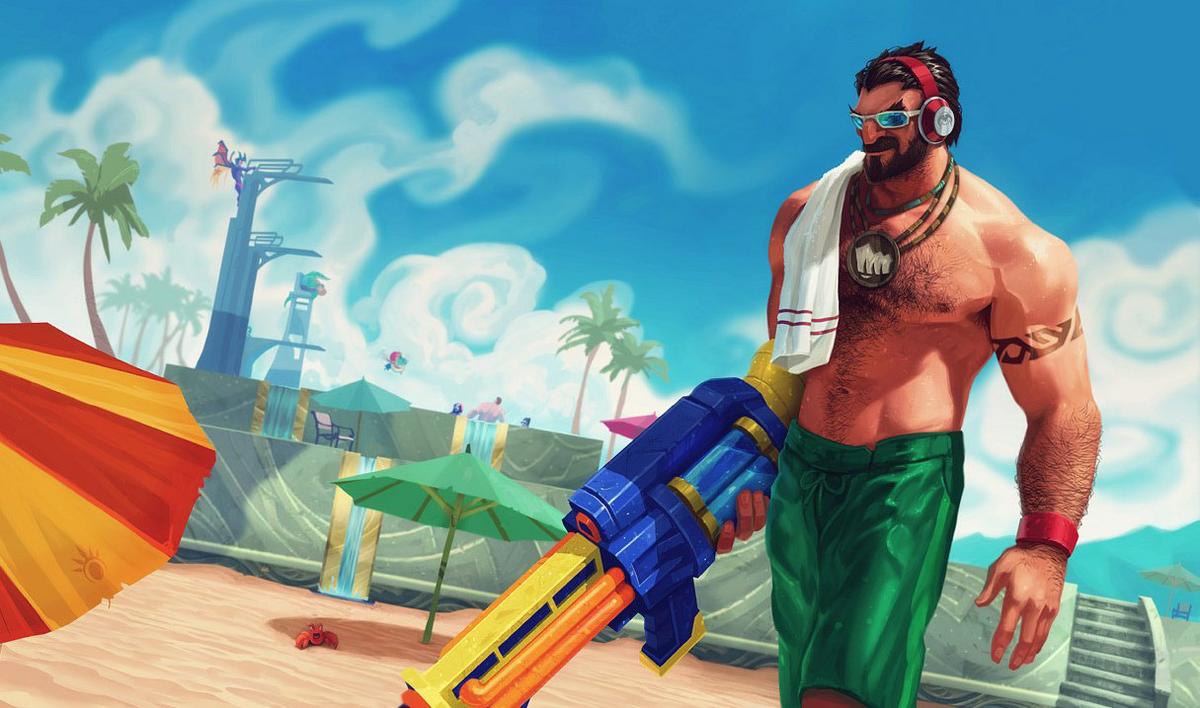 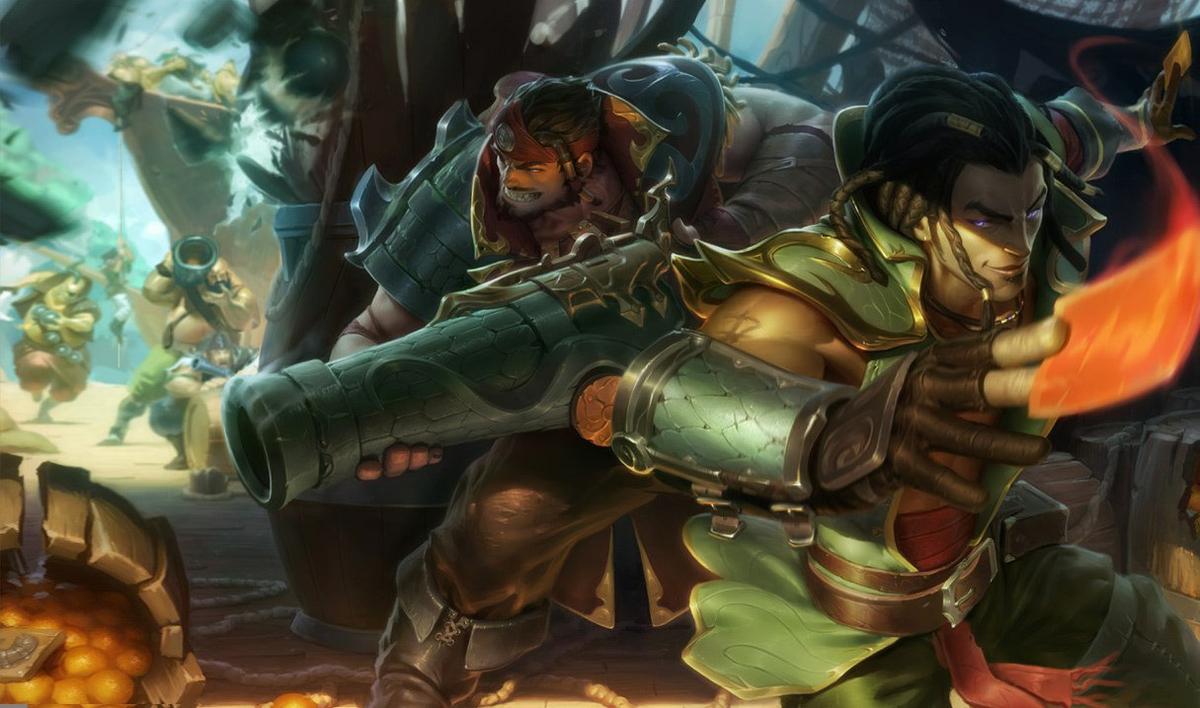 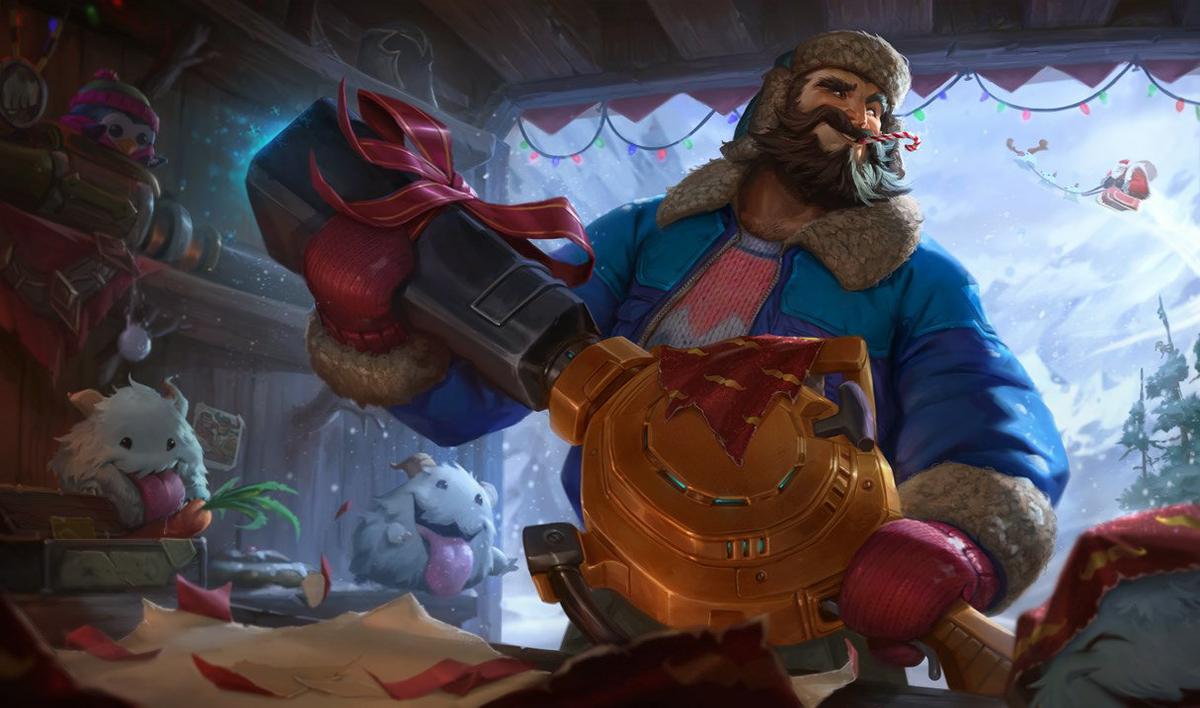 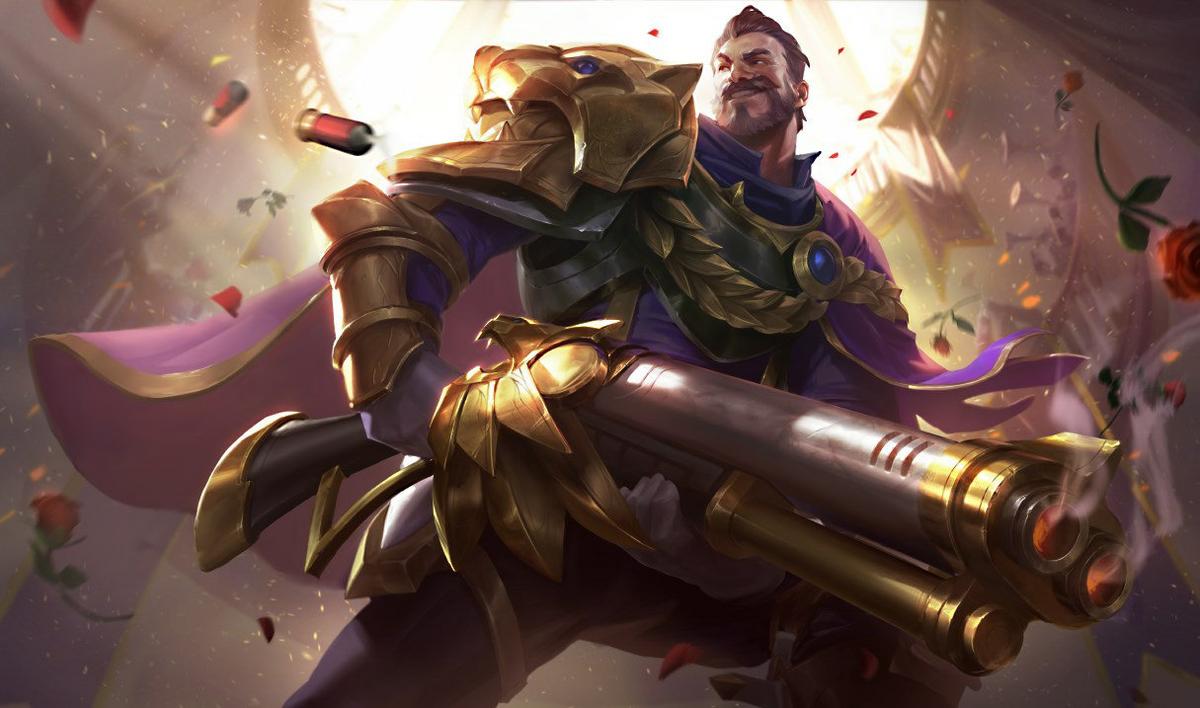 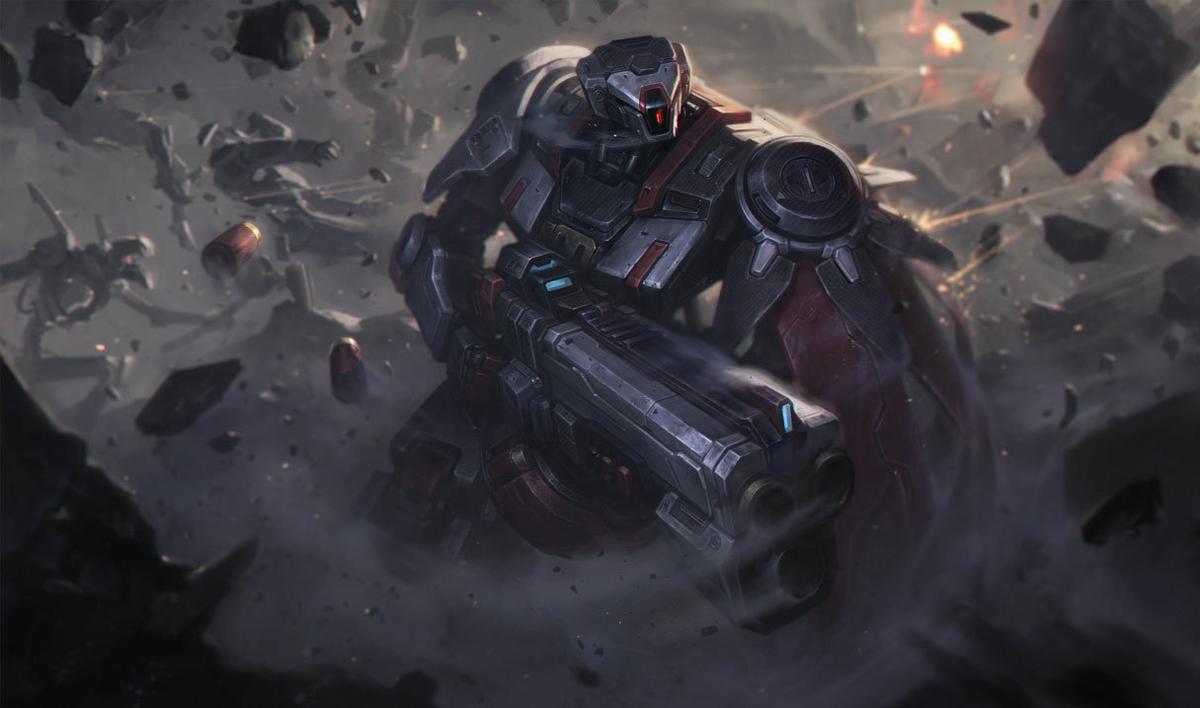 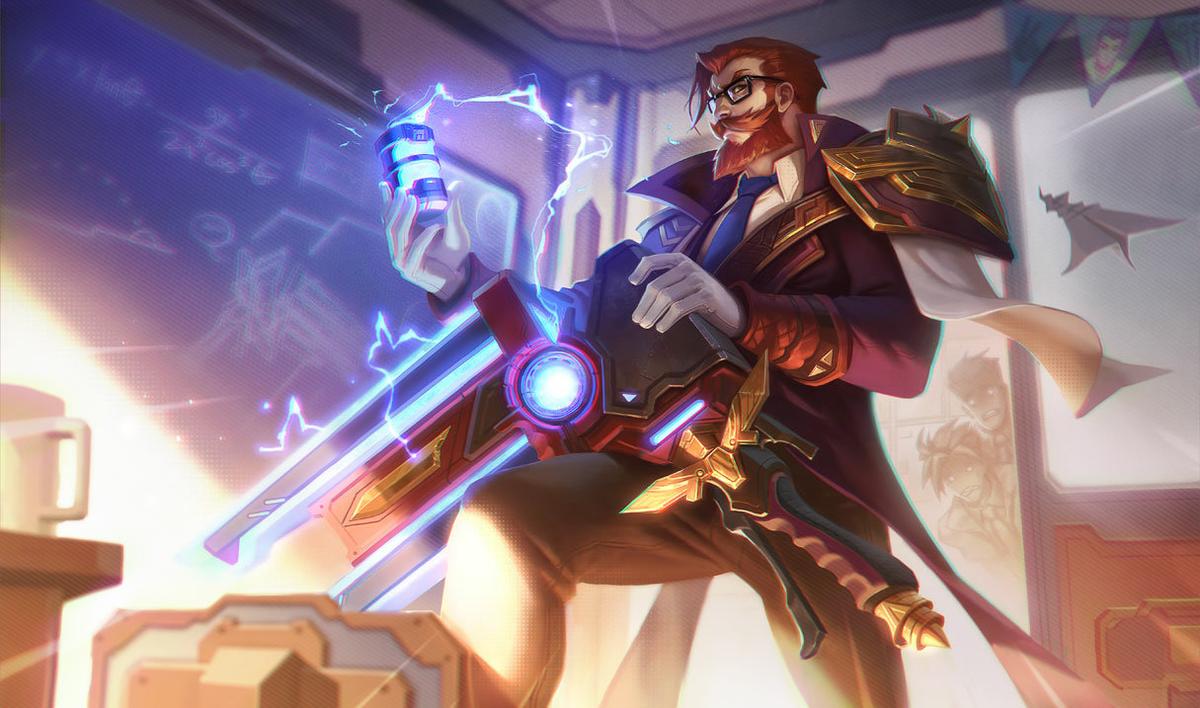 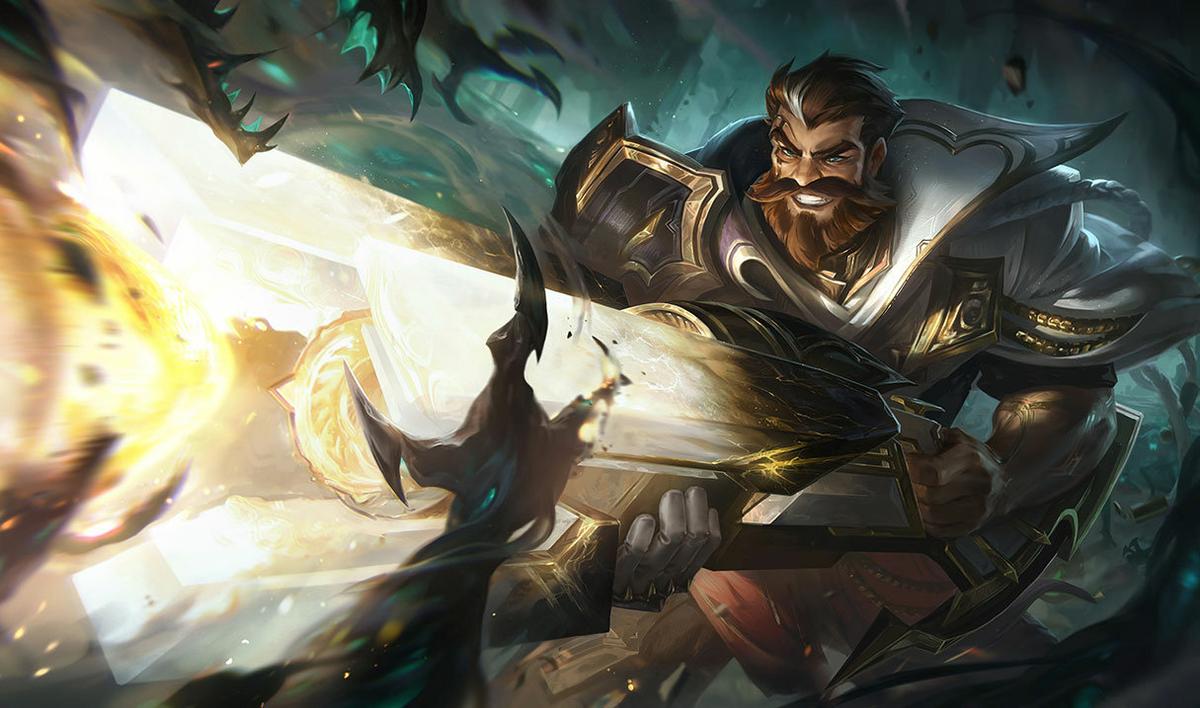 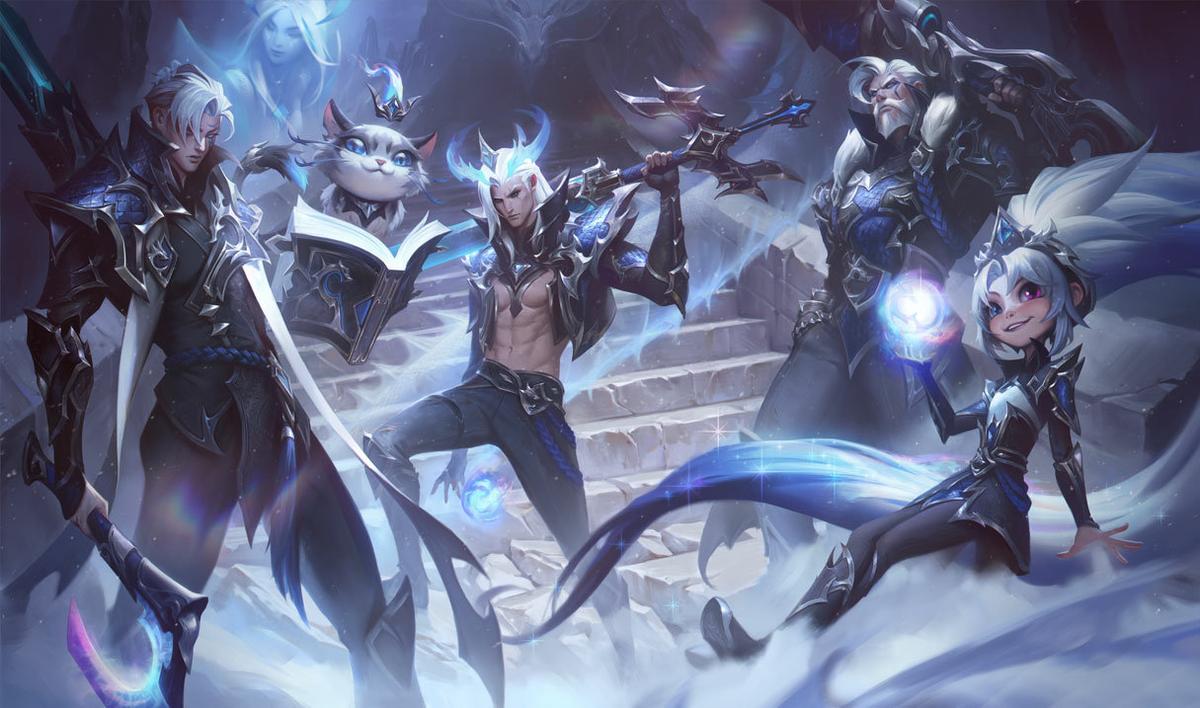