Best LoL Maokai Build for patch . Check out the most used Build, Items, Boots, Skill Orders, Spells and learn how to play Maokai.

53%
Maokai is weak against

How to play Maokai

Maokai – the Twisted Treant – is based on our LoL Tier List on patch 13.1 a S-Tier

Tank is in an excellent spot in the current meta of season 13. If you want to learn how to play Maokai on your matches, keep in mind that this champion is mechanically simple to play in LoL. This Maokai guide will give you also an understanding on how to beat Maokai. The upcoming LoL Maokai Jungle Build is the most popular build picked by many Pros.

Sorcery as the primary path and

Smite are the summoner spells, which fits this LoL Maokai Build the most.

The starter items for the best Maokai Build on patch 13.1 are

Stealth Ward as the trinket. 67% of all Maokai Probuilds include

Liandry's Anguish as the favoured mythic item. As the game progresses, the most popular

Maokai boots by Pros. This Maokai Build will exorbitantly increase your chances to gain LP and to climb the leaderboard in LoL.

When it comes to gameplay,

Maokai is pretty simple, especially with this Maokai Build. Most of your damage comes from your saplings, so you can focus on planting several of them in a single bush – not too close to the minion wave, or they will be aggro'd by them – and then wait for an unsuspecting enemy to walk in. Because of the fear of walking into the brush, you can zone the enemies away from farming, causing them to lose out on experience and gold.

If you do have a good opportunity to engage,

Maokai is pretty great at that from level two onwards. The best thing to do is to whittle down your enemies with a sapling poke, then charge at them with

Twisted Advance. Once they're rooted, you can walk a bit in front of them and use your

Bramble Smash to push them closer towards your ally. Remember that your auto-attacks do a lot of damage in the early levels too, and they will heal you when

Sap Magic is up as well.

Maokai is great at avoiding ganks thanks to the fact that saplings work as security as well. Place a sapling in the tri-bush or the river bush, and they will detect the enemy jungler or midlaner if they approach. If your jungler is ganking for you, don't be afraid to burn a

Flash to ensure that

Twisted Advance finds its target. Your ultimate is also a fantastic initiation or follow-up tool when you are getting a gank.

Maokai is somewhat tanky compared to other AP supports, with the AP support build you will want to stay far away from the front line. In a teamfight, your usual job is to either follow up on an engage, find a pick with

Twisted Advance, or peel an enemy off for your botlaner.

Sapling Toss is generally not very useful in team fights, unless you are fighting somewhere in the jungle where there is brush to take advantage of. Peeling is a breeze for

Maokai with his targeted root, and he can follow it up by knocking the enemy back with

Maokai. As the match progresses, it is best to maximise

Sapling Toss and at last

Bramble Smash is a very strong ability of

Maokai in order to build up a lead and dominate your opponents. The passive is called

Sap Magic and there is no need to set it manually on a Maokai Build.

Maokai's basic attack also heals him and deals additional damage on a moderate cooldown. Each time Maokai casts a spell or is struck by an enemy's spell, this cooldown is reduced.

Maokai is a rageful, towering treant who fights the unnatural horrors of the Shadow Isles. He was twisted into a force of vengeance after a magical cataclysm destroyed his home, surviving undeath only through the Waters of Life infused within his heartwood. Once a peaceful nature spirit, Maokai now furiously battles to banish the scourge of unlife from the Shadow Isles and restore his home to its former beauty.

Besides the Maokai build you can select a skin for Maokai. The best Maokai skins you can find below. 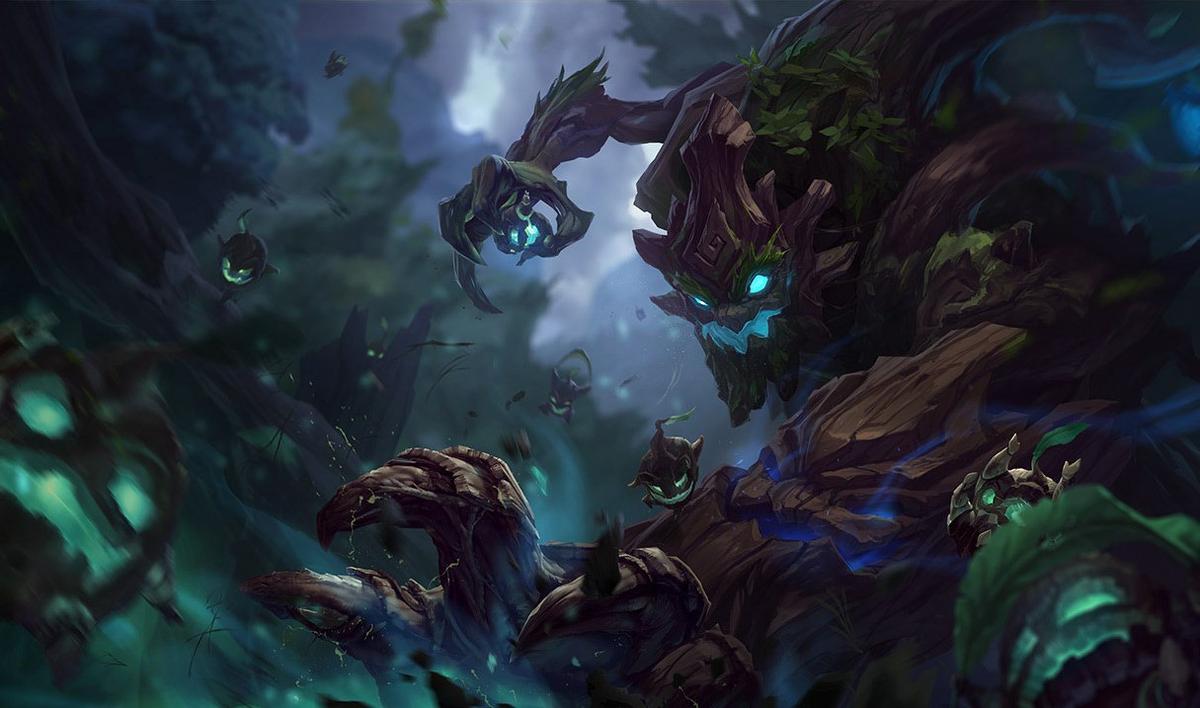 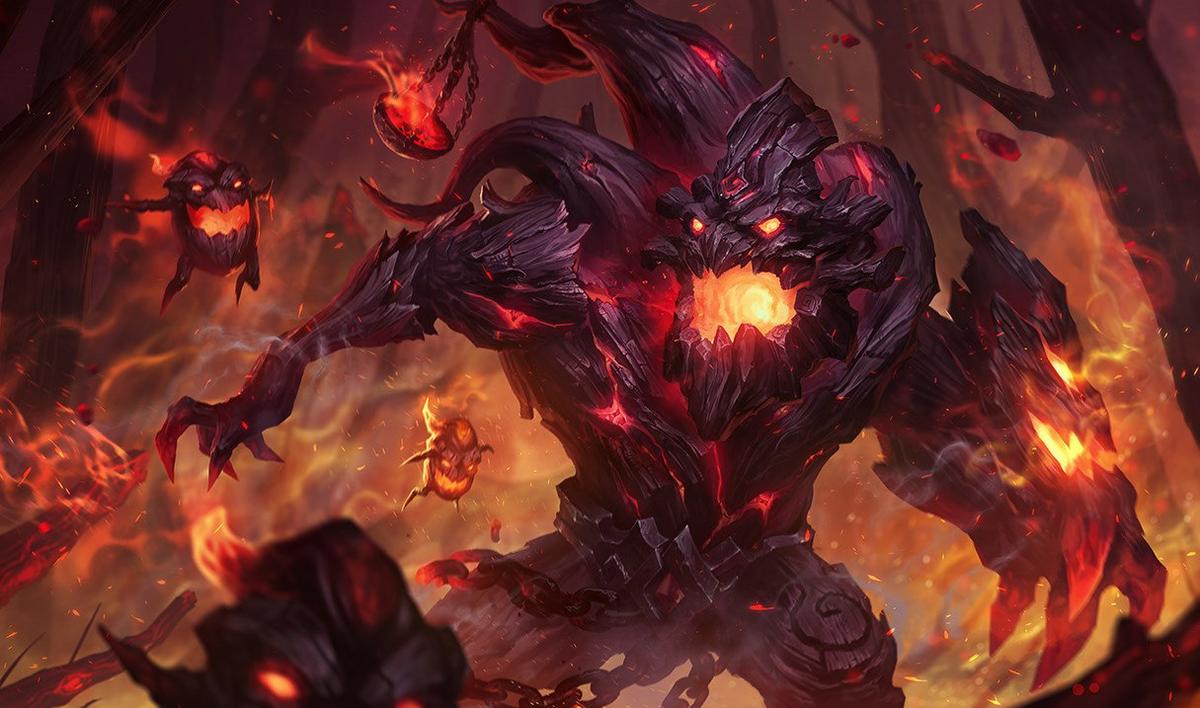 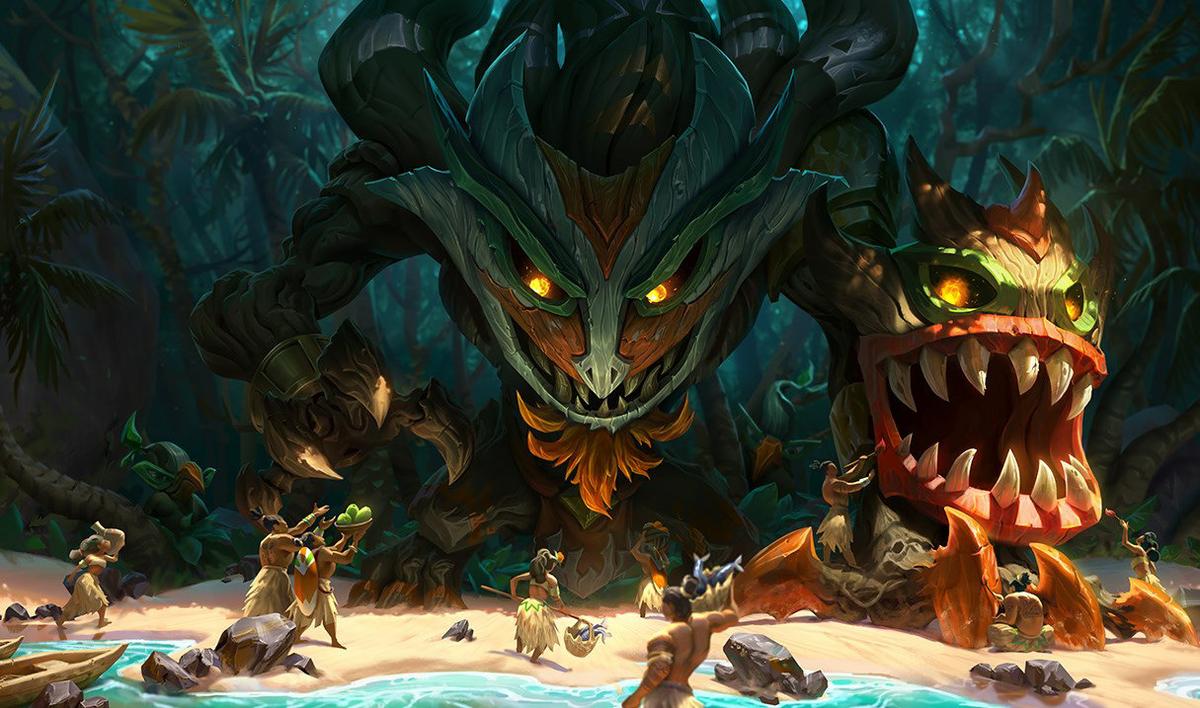 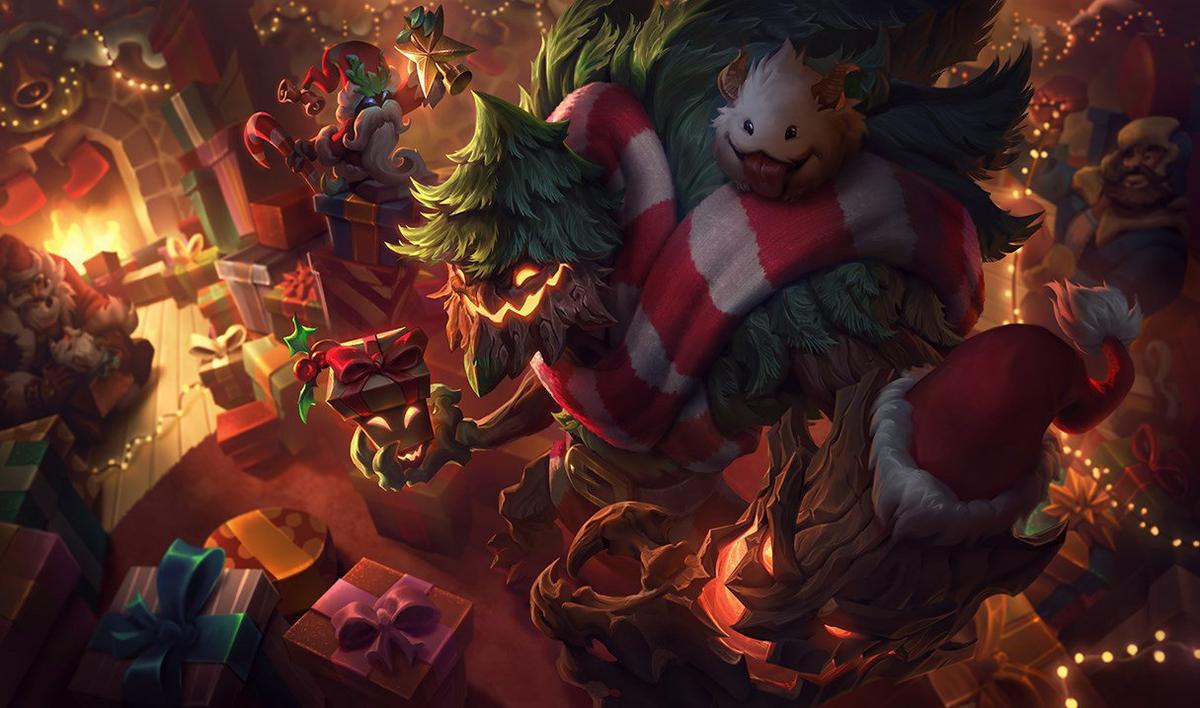 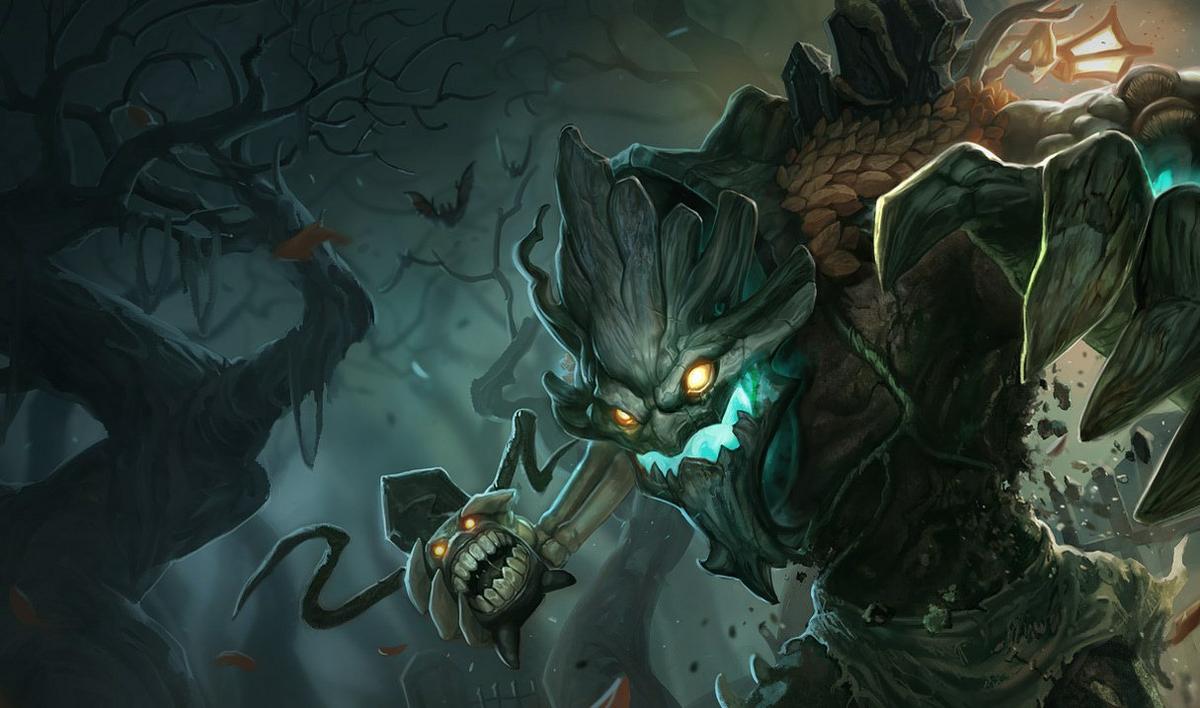 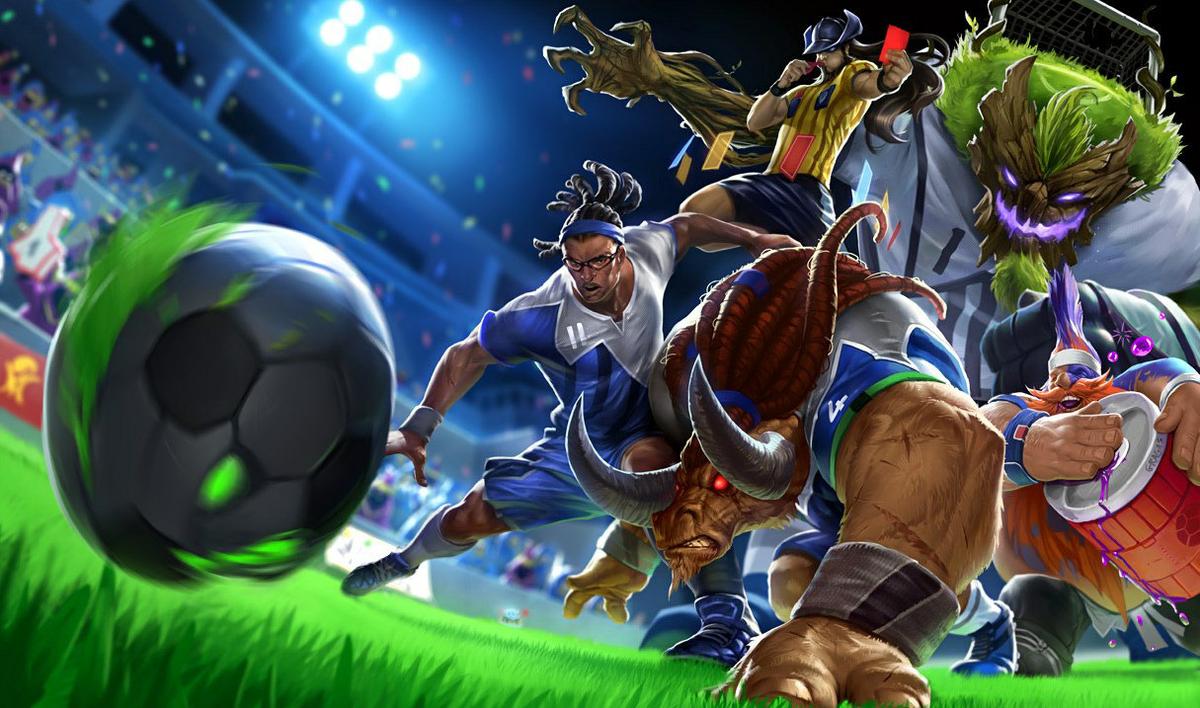 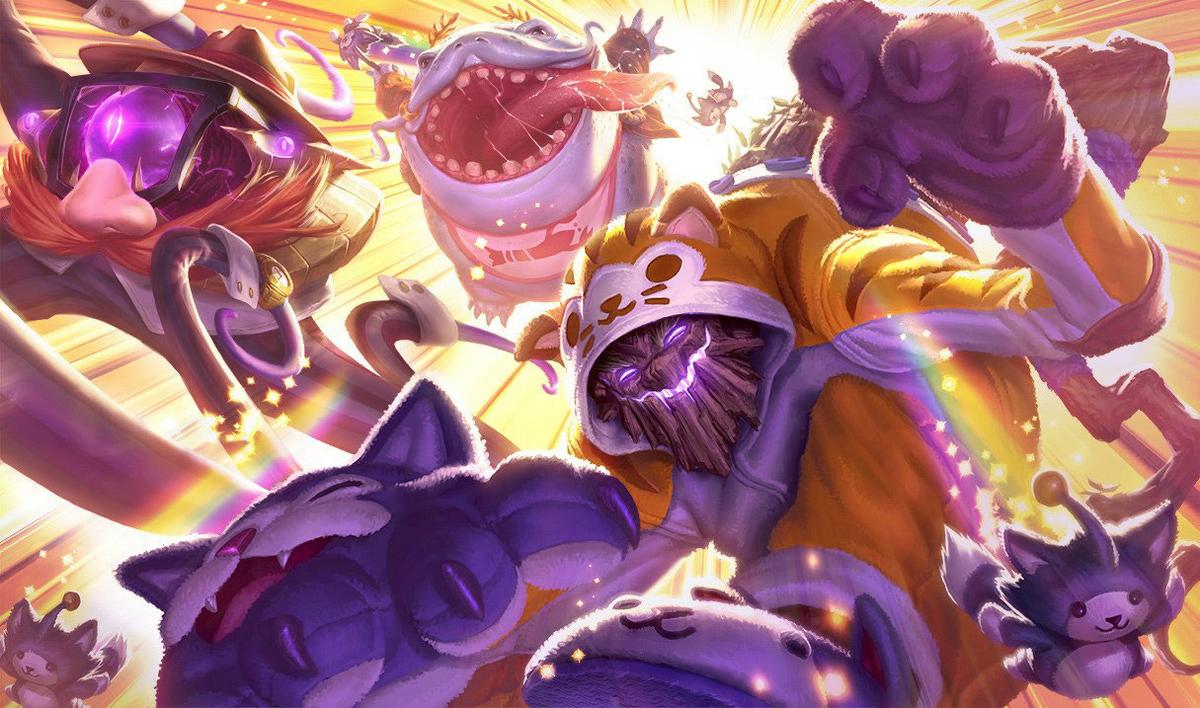 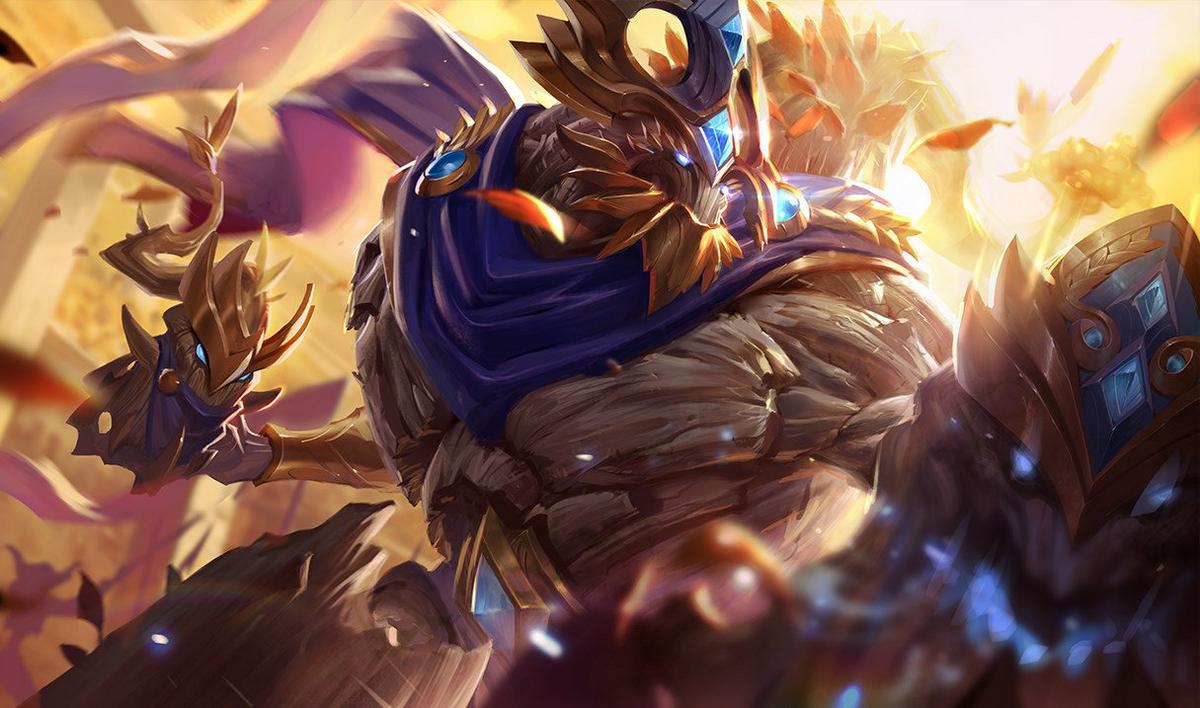 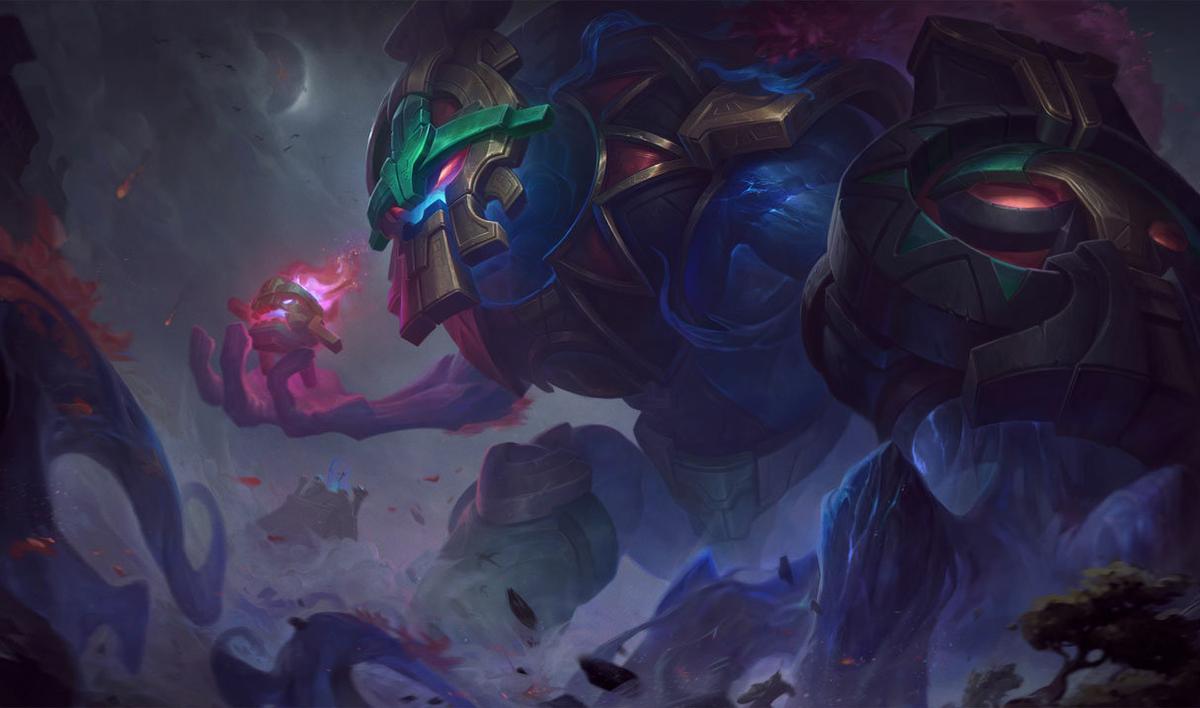 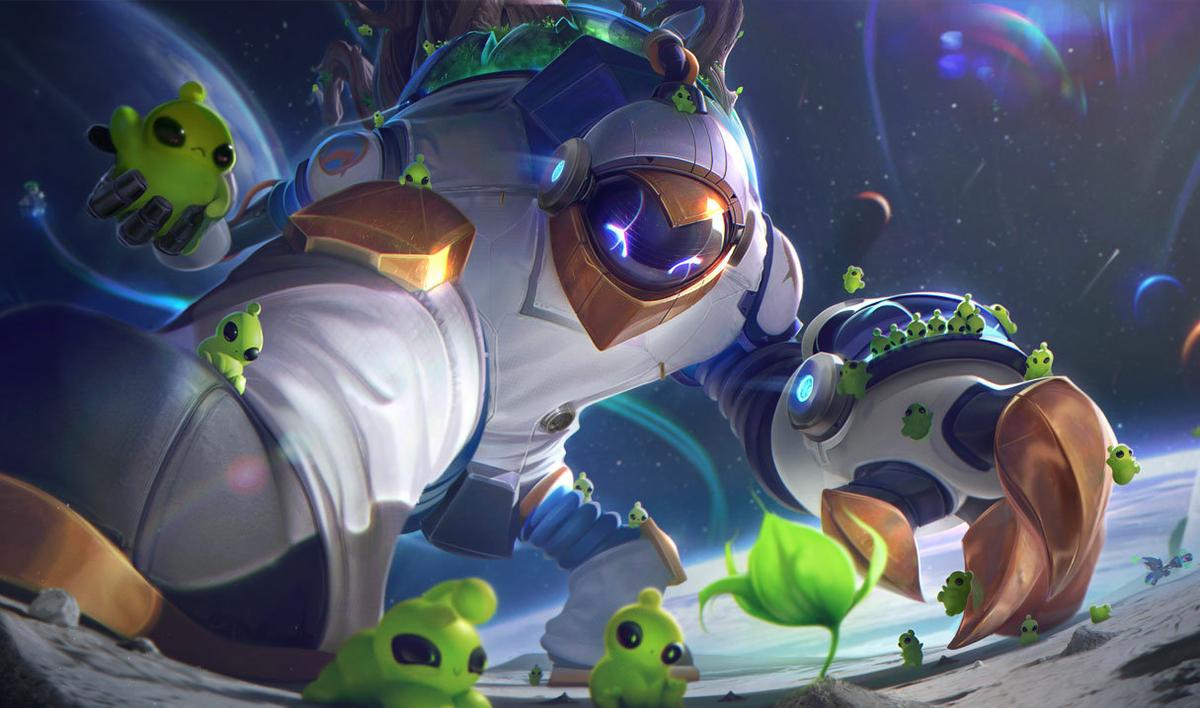