Best LoL Syndra Build for patch . Check out the most used Build, Items, Boots, Skill Orders, Spells and learn how to play Syndra.

51%
Syndra is weak against

How to play Syndra

Mage is in an excellent spot in the current meta of season 12. If you want to learn how to play Syndra on your matches, keep in mind that this champion is mechanically advanced to play in LoL. This Syndra guide will give you also an understanding on how to beat Syndra. The upcoming LoL Syndra Mid Build is the most popular build picked by many Pros.

Teleport are the summoner spells, which fits this LoL Syndra Build the most.

The starter items for the best Syndra Build on patch 12.22 are

Stealth Ward as the trinket. 71% of all Syndra Probuilds include

Luden's Tempest as the favoured mythic item. As the game progresses, the most popular

Sorcerer's Shoes are the most bought

Syndra boots by Pros. This Syndra Build will immensely increase your chances to gain LP and to climb the leaderboard in LoL.

Syndra. As the match progresses, it is best to maximise

Force of Will and at last

Dark Sphere is a very strong ability of

Syndra in order to build up a lead and dominate your opponents. The passive is called

Transcendent and there is no need to set it manually on a Syndra Build.

Syndra collects Splinters of Wrath from gaining levels and damaging enemies which upgrade her abilities.

Syndra is a fearsome Ionian mage with incredible power at her command. As a child, she disturbed the village elders with her reckless and wild magic. She was sent away to be taught greater control, but eventually discovered her supposed mentor was restraining her abilities. Forming her feelings of betrayal and hurt into dark spheres of energy, Syndra has sworn to destroy all who would try to control her.

Besides the Syndra build you can select a skin for Syndra. The best Syndra skins you can find below. 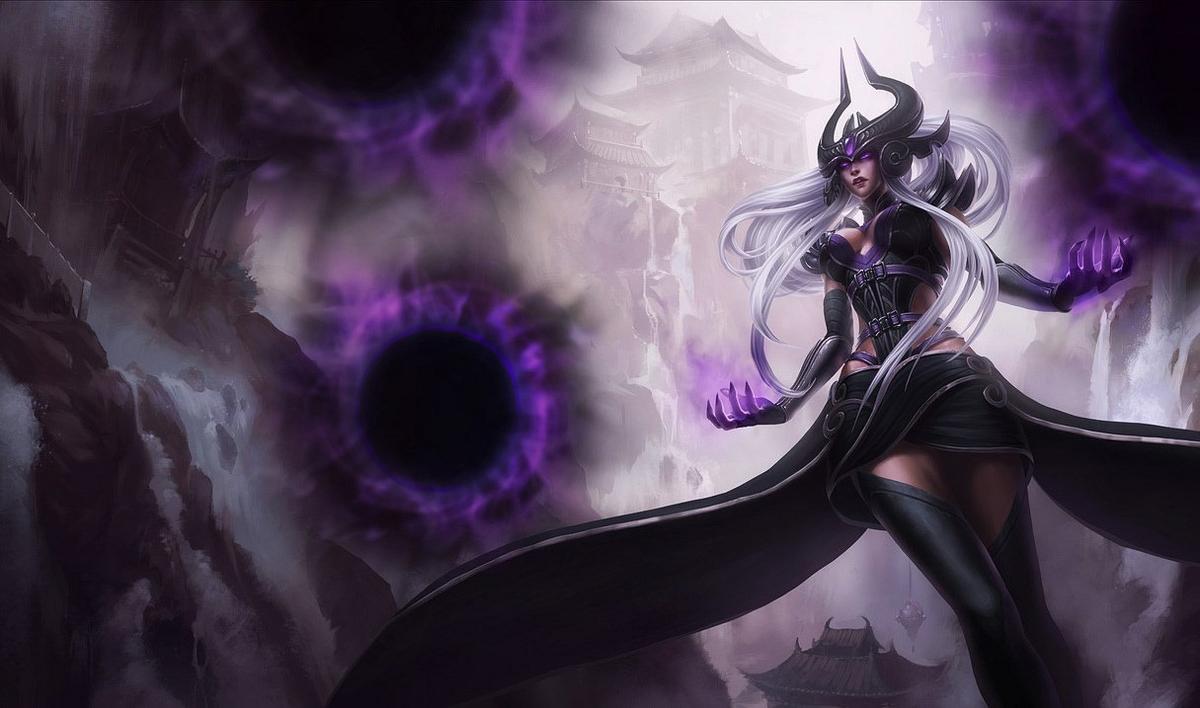 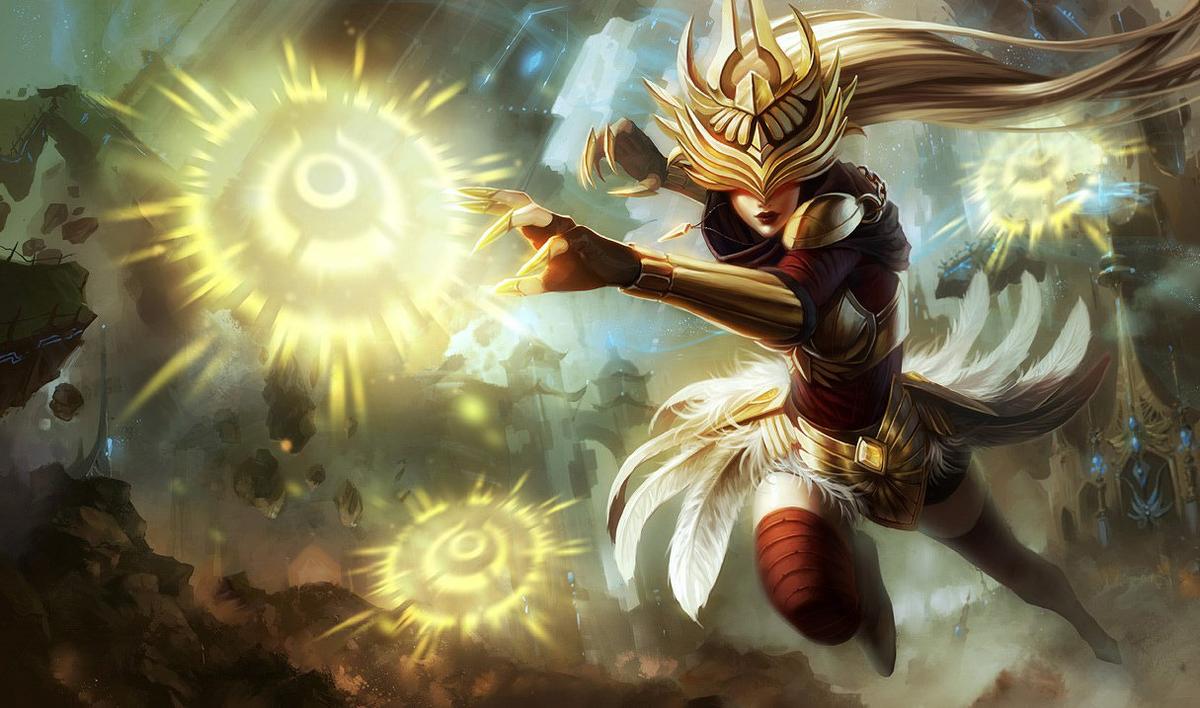 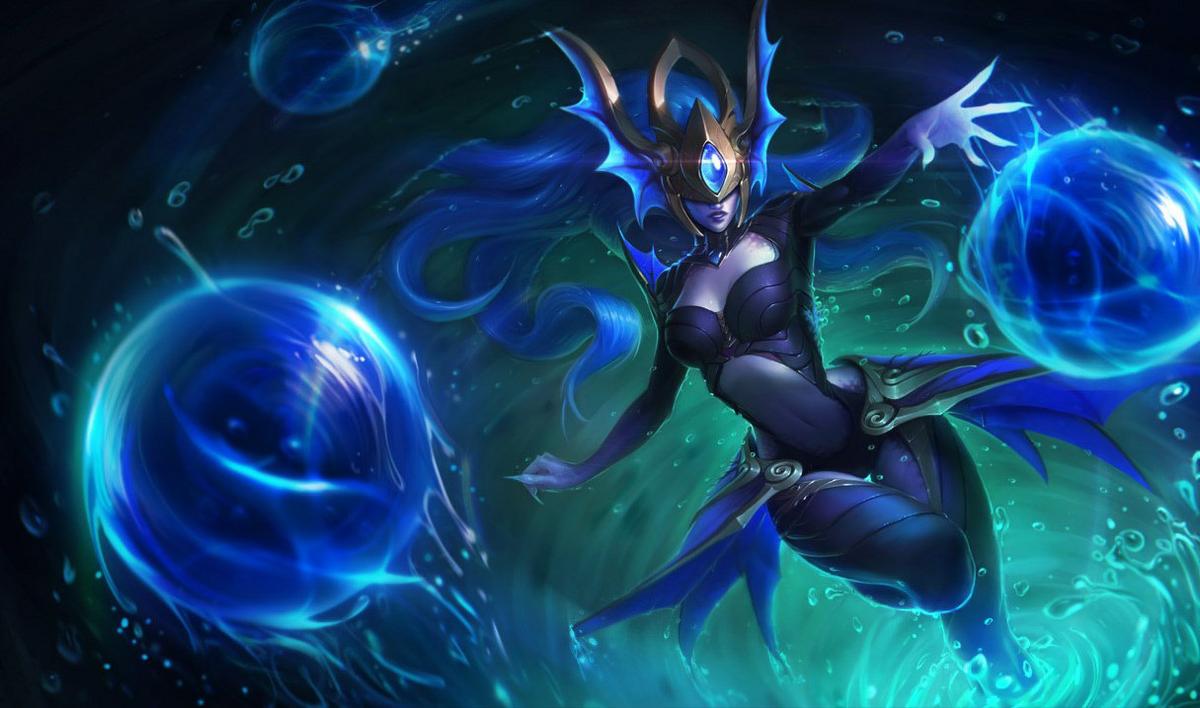 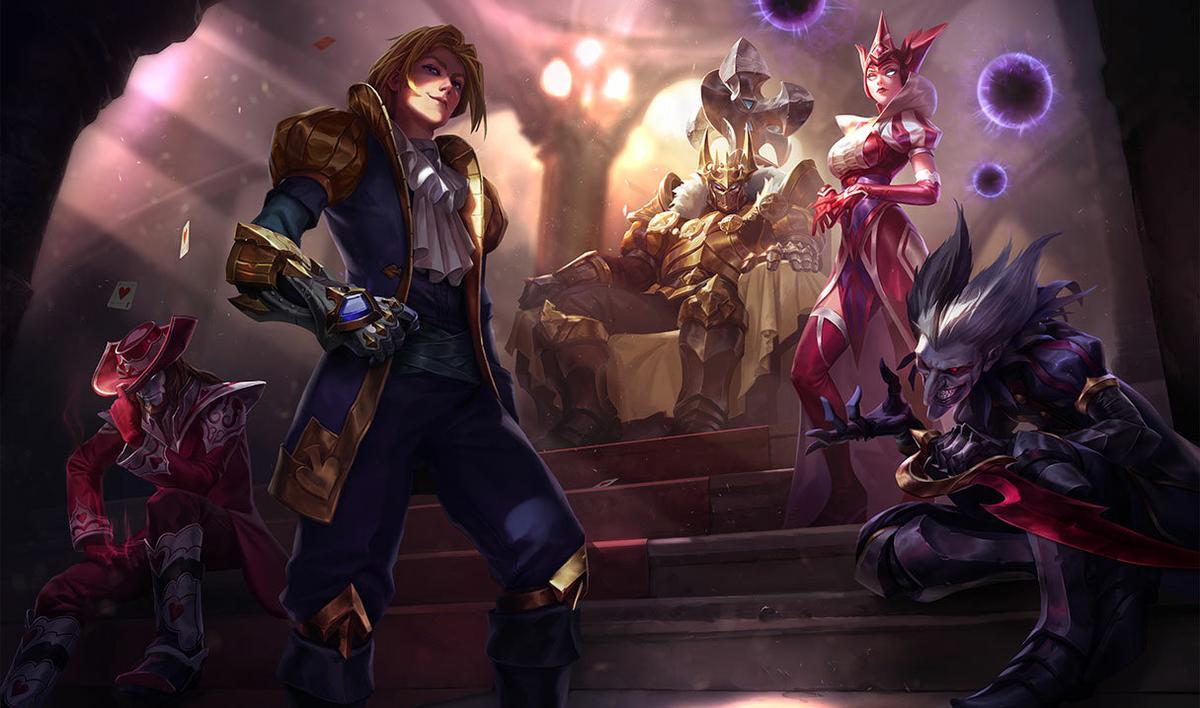 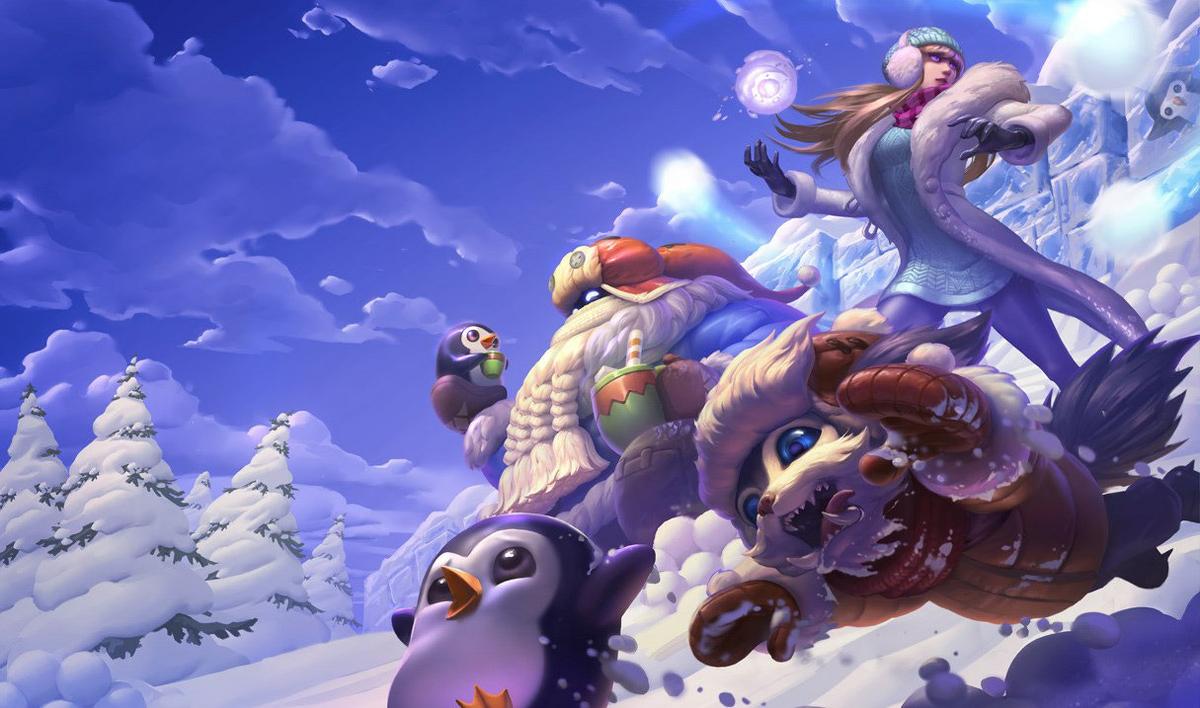 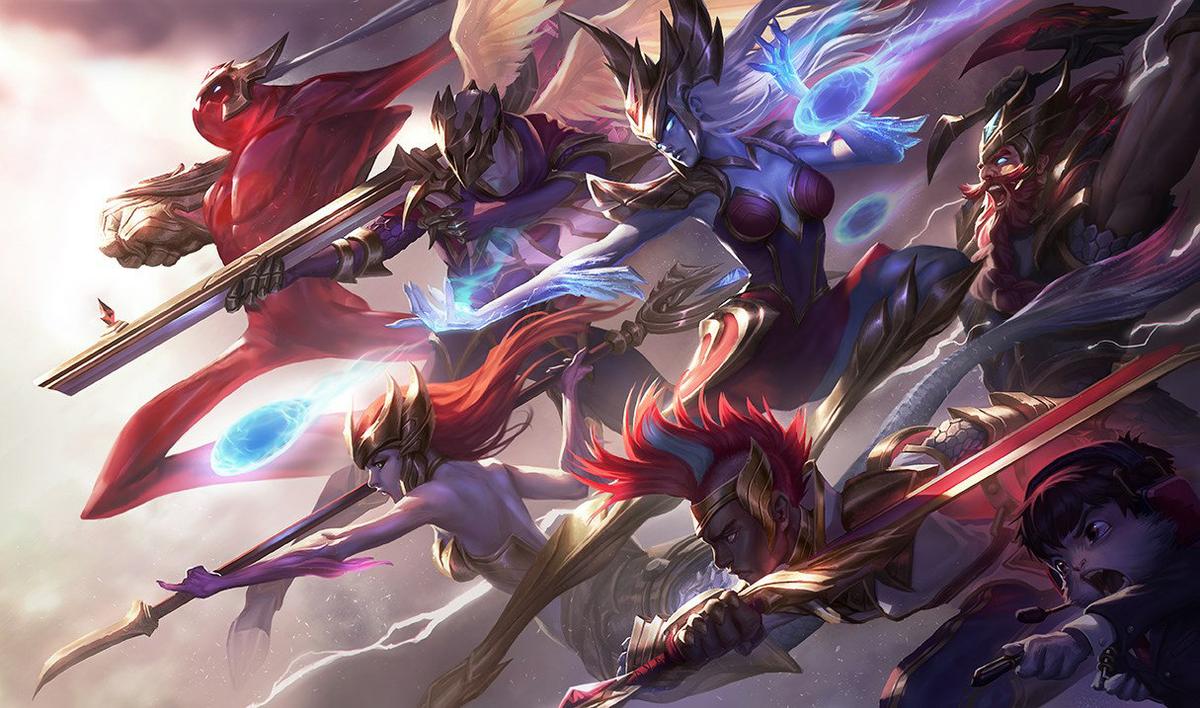 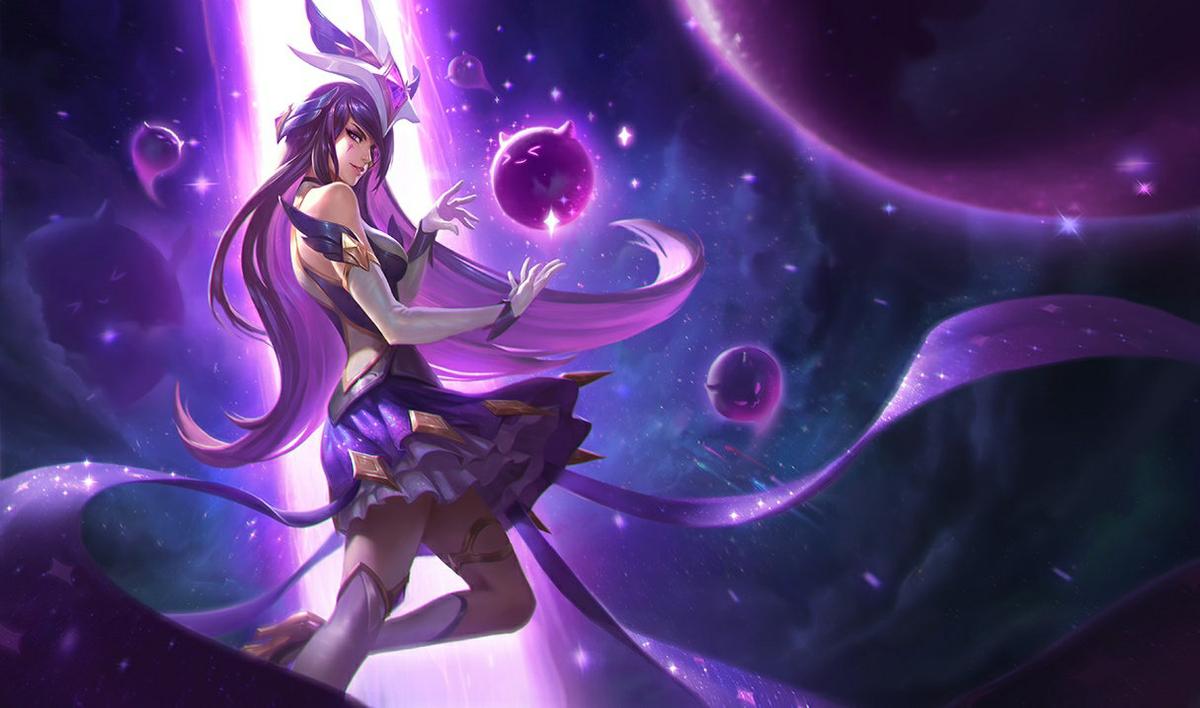 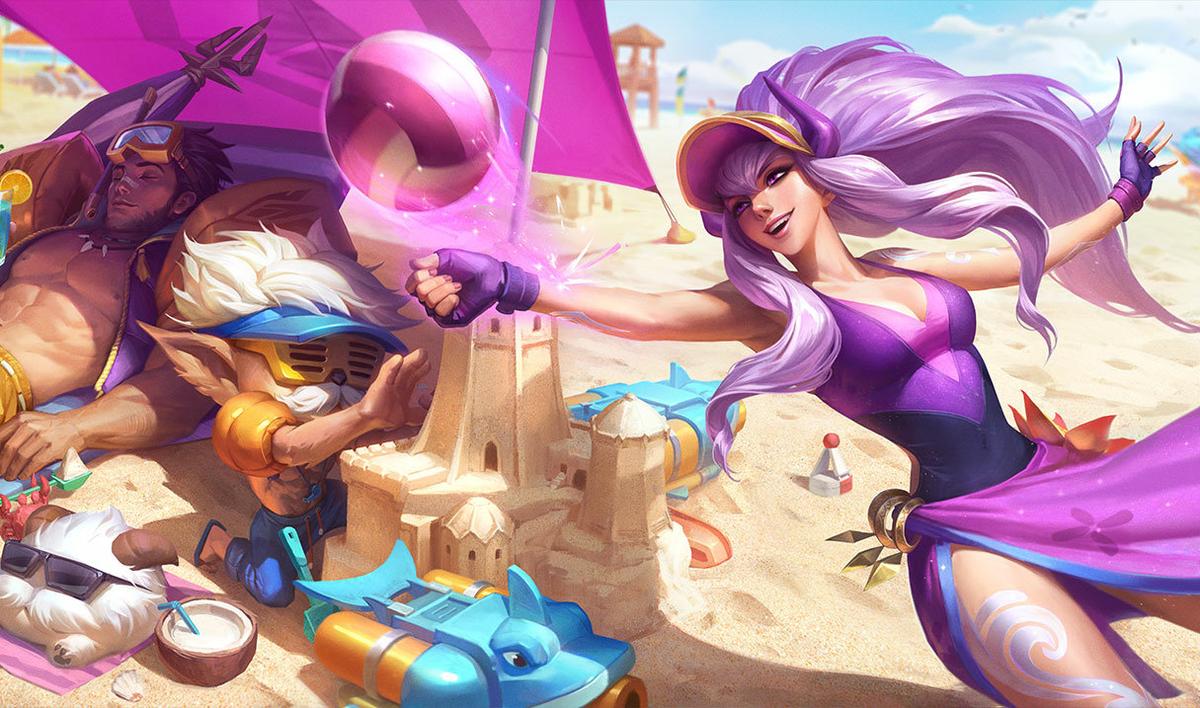 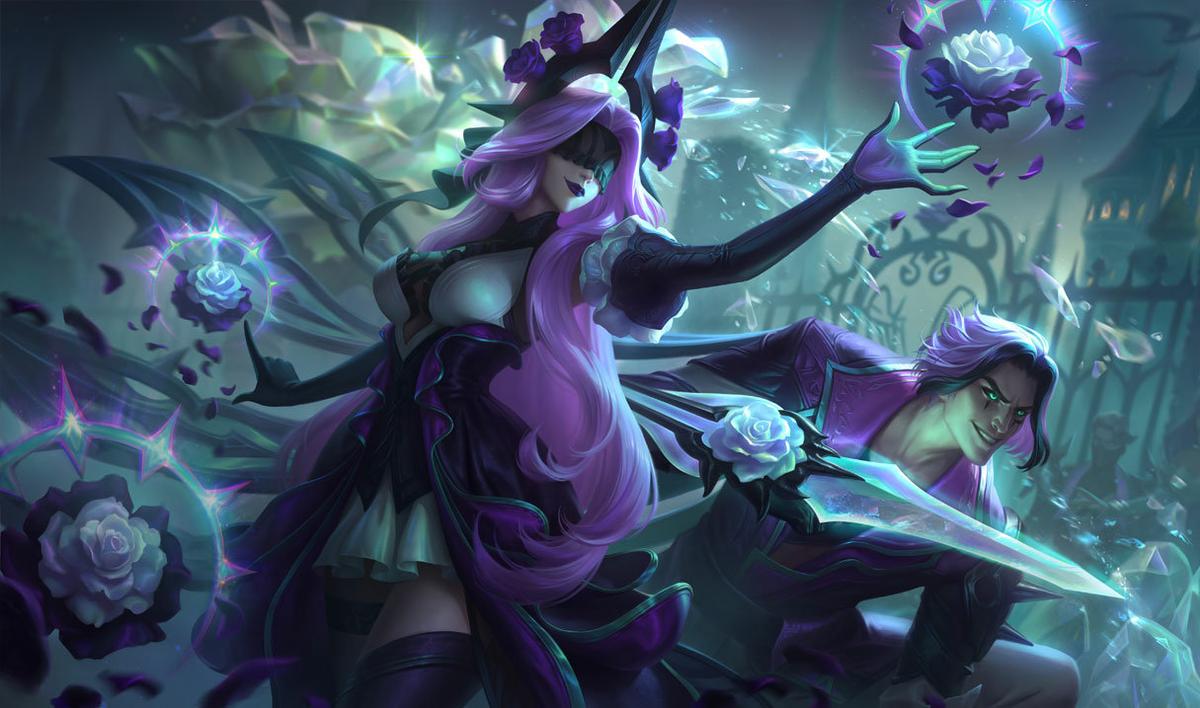 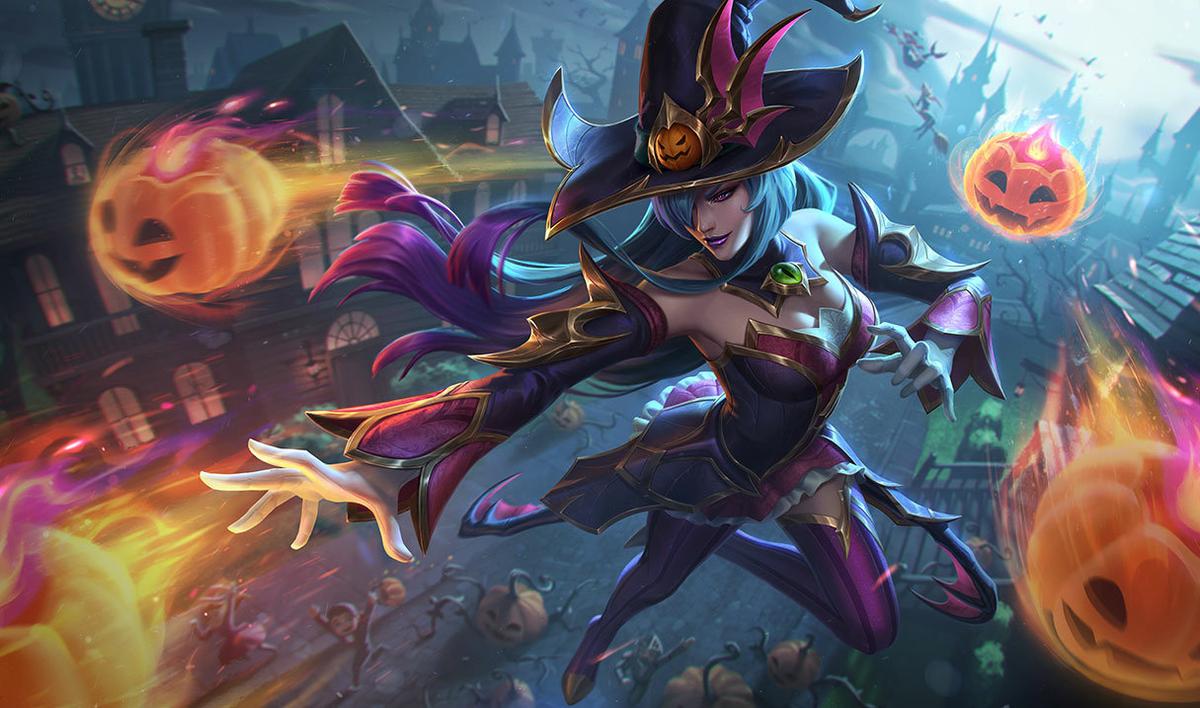 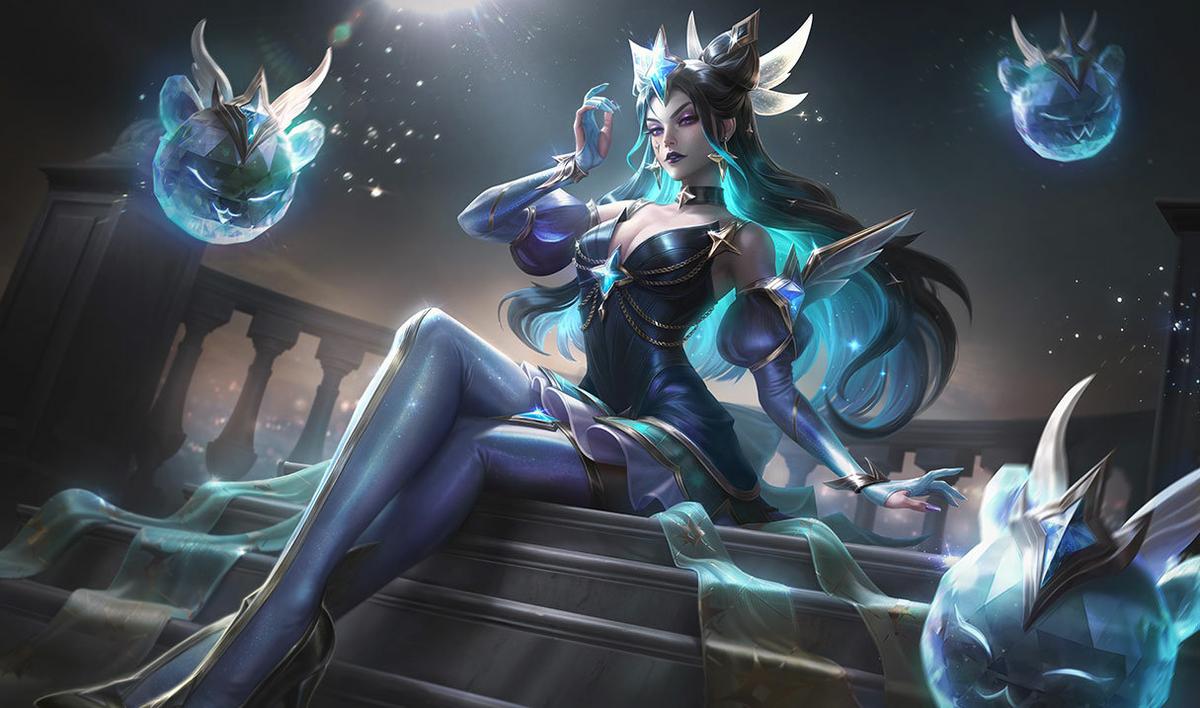 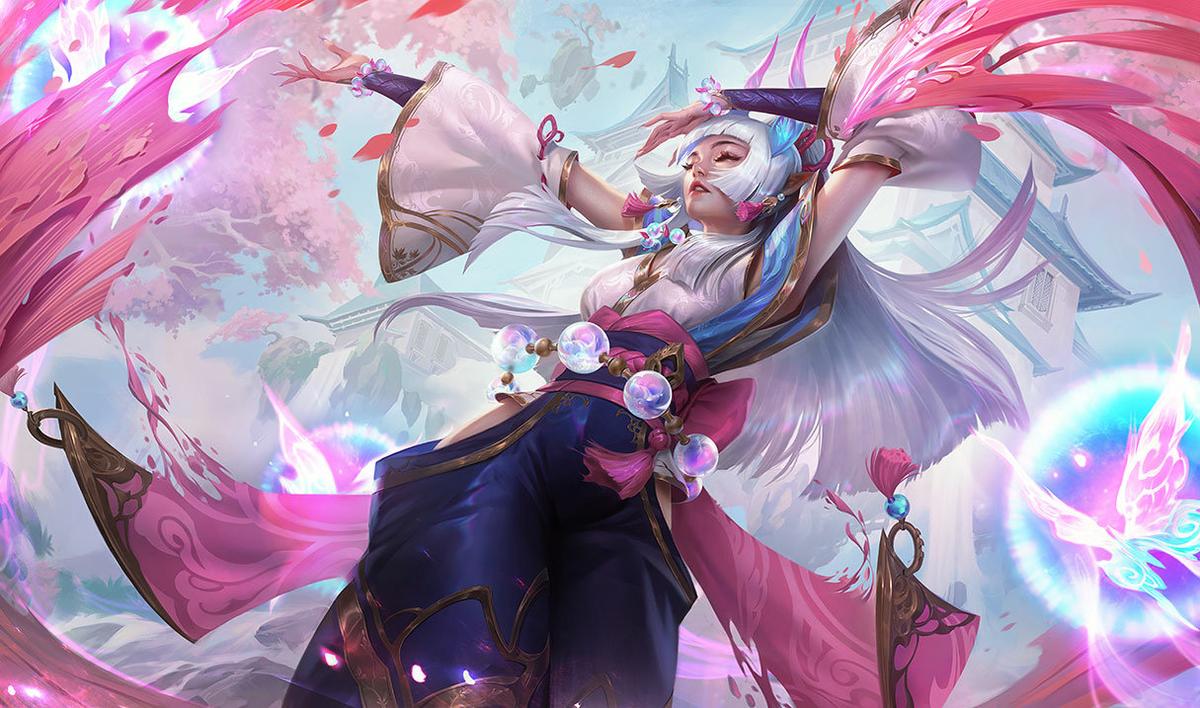