Best LoL Sett Build for patch . Check out the most used Build, Items, Boots, Skill Orders, Spells and learn how to play Sett.

43%
Sett is weak against

How to play Sett

Fighter is in a risky spot in the current meta of season 12. If you want to learn how to play Sett on your matches, keep in mind that this champion is mechanically simple to play in LoL. This Sett guide will give you also an understanding on how to beat Sett. Besides the upcoming Sett Mid Build the position Top is a valid choice as well.

Ghost are the summoner spells, which fits this LoL Sett Build the most.

The starter items for the best Sett Build on patch 12.22 are

Stealth Ward as the trinket. 47% of all Sett Probuilds include

Goredrinker as the favoured mythic item. As the game progresses, the most popular

Mercury's Treads are the most bought

Sett boots by Pros. This Sett Build will truly increase your chances to gain LP and to climb the leaderboard in LoL.

Sett. As the match progresses, it is best to maximise

Haymaker and at last

Knuckle Down is a very strong ability of

Sett in order to build up a lead and dominate your opponents. The passive is called

Pit Grit and there is no need to set it manually on a Sett Build.

A leader of Ionia’s growing criminal underworld, Sett rose to prominence in the wake of the war with Noxus. Though he began as a humble challenger in the fighting pits of Navori, he quickly gained notoriety for his savage strength, and his ability to take seemingly endless amounts of punishment. Now, having climbed through the ranks of local combatants, Sett has muscled to the top, reigning over the pits he once fought in.

Besides the Sett build you can select a skin for Sett. The best Sett skins you can find below. 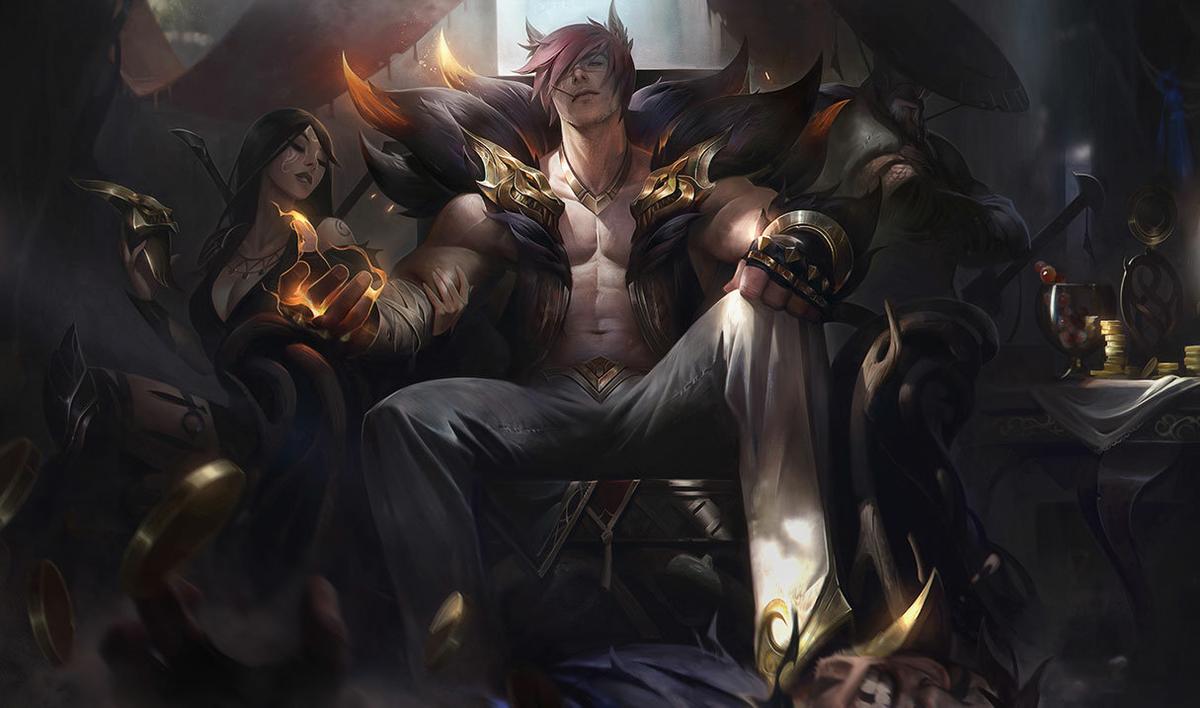 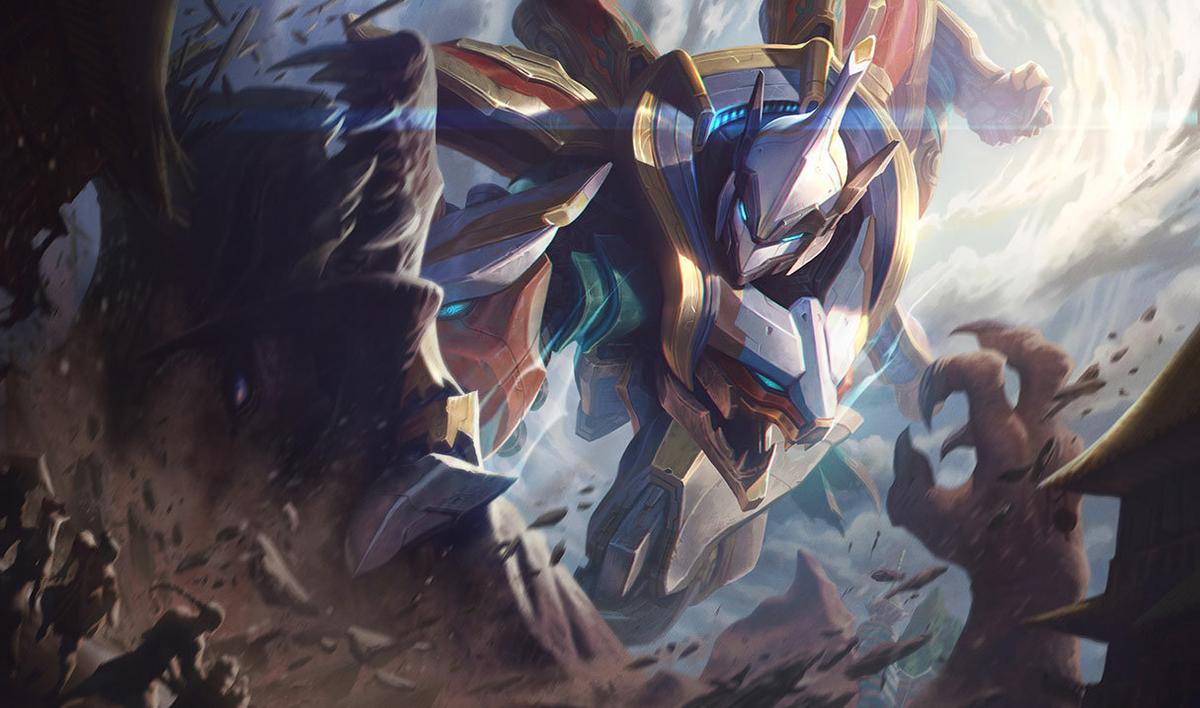 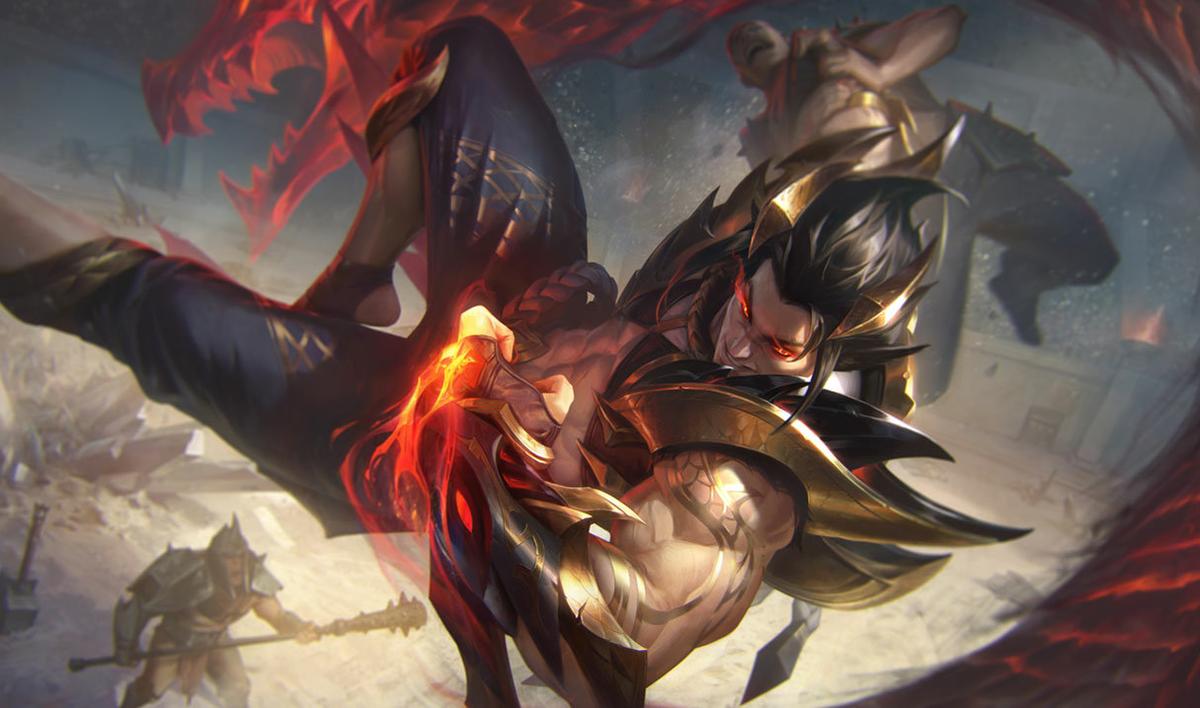 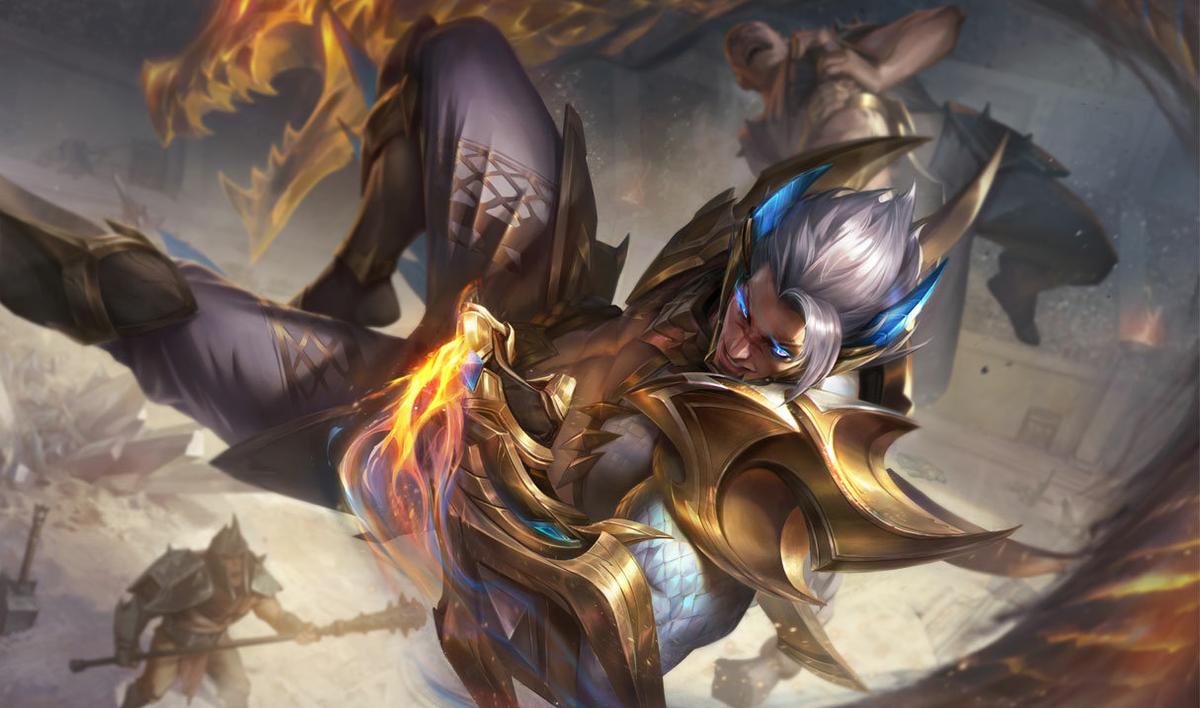 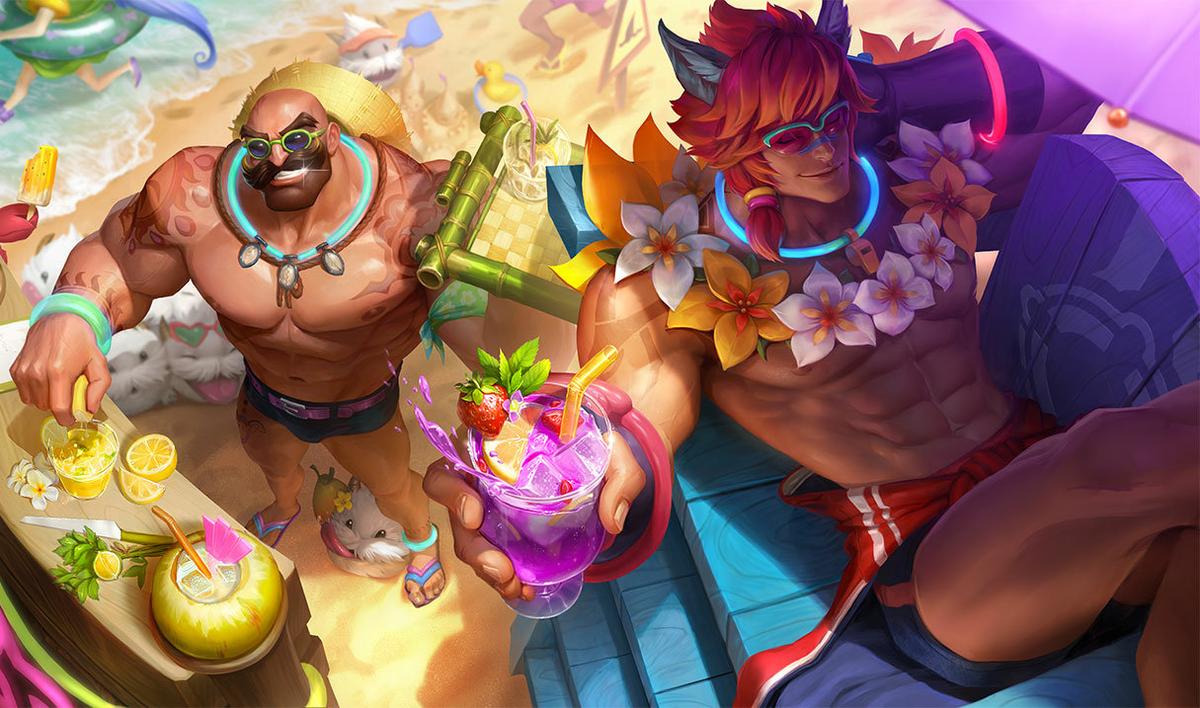 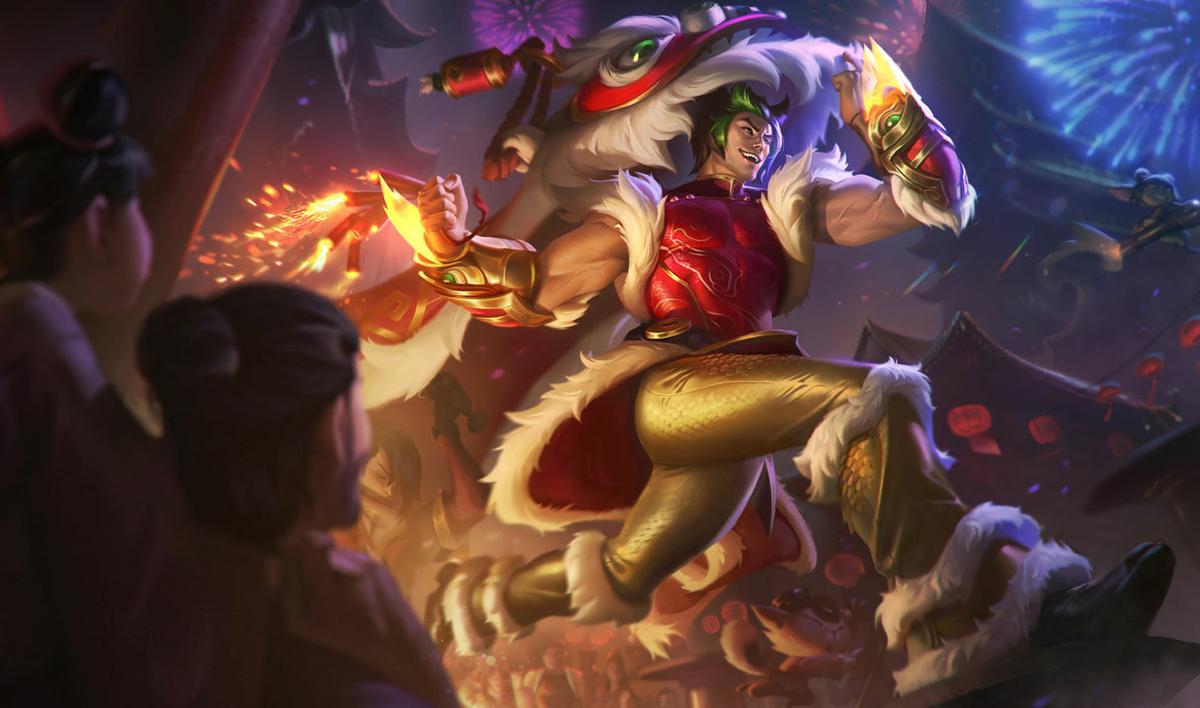 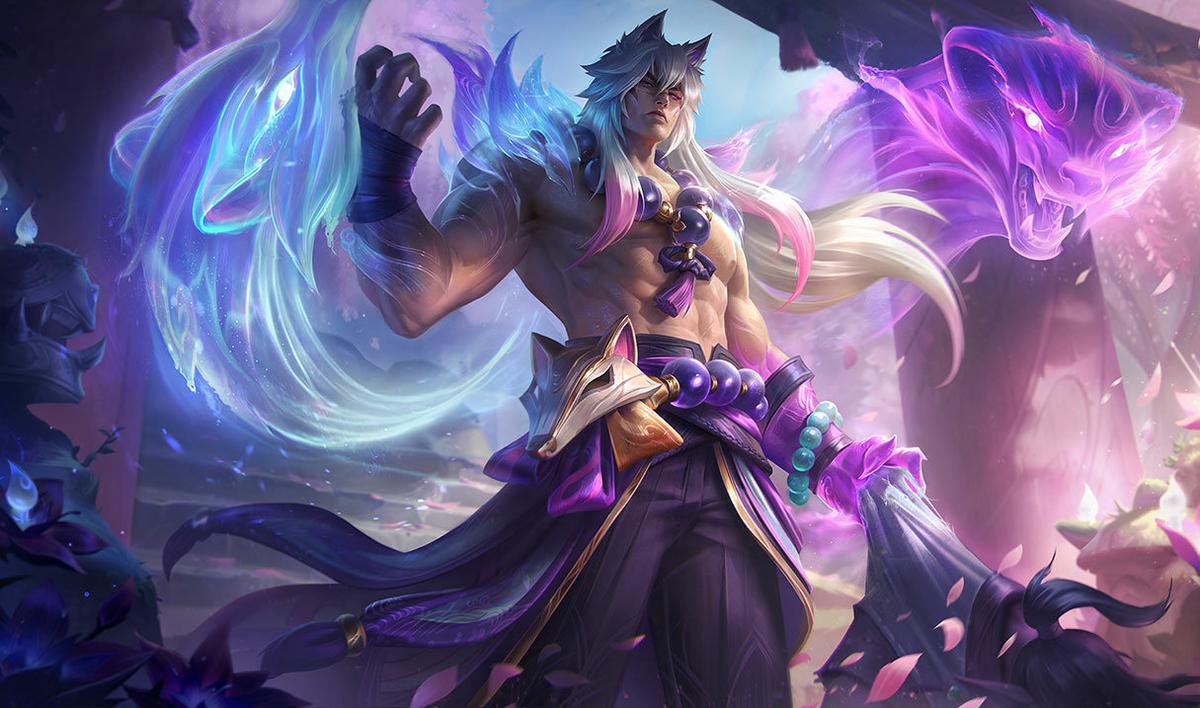