Best LoL K'Sante Build for patch . Check out the most used Build, Items, Boots, Skill Orders, Spells and learn how to play K'Sante.

46%
K'Sante is weak against

Grasp of the Undying

How to play K'Sante

Tank is in a good spot in the current meta of season 12. If you want to learn how to play K'Sante on your matches, keep in mind that this champion is mechanically complex to play in LoL. This K'Sante guide will give you also an understanding on how to beat K'Sante. The upcoming LoL K'Sante Top Build is the most popular build picked by many Pros.

Resolve as the primary path and

Grasp of the Undying.

Teleport are the summoner spells, which fits this LoL K'Sante Build the most.

The starter items for the best K'Sante Build on patch 12.22 are

Stealth Ward as the trinket. 54% of all K'Sante Probuilds include

Iceborn Gauntlet as the favoured mythic item. As the game progresses, the most popular

K'Sante boots by Pros. This K'Sante Build will seriously increase your chances to gain LP and to climb the leaderboard in LoL.

K'Sante. As the match progresses, it is best to maximise

Path Maker and at last

Ntofo Strikes is a very strong ability of

K'Sante in order to build up a lead and dominate your opponents. The passive is called

Dauntless Instinct and there is no need to set it manually on a KSante Build.

K'Sante's Abilities mark targets to take more damage on his next Attack.

Defiant and courageous, K’Sante battles colossal beasts and ruthless Ascended to protect his home of Nazumah, a coveted oasis amid the sands of Shurima. But after a falling-out with his former partner, K'Sante realizes that in order to become a warrior worthy of leading his city, he must temper his single-minded drive for success. Only then can he avoid falling prey to his own pride and find the wisdom he needs to defeat the vicious monsters threatening his people.

Besides the K'Sante build you can select a skin for K'Sante. The best K'Sante skins you can find below. 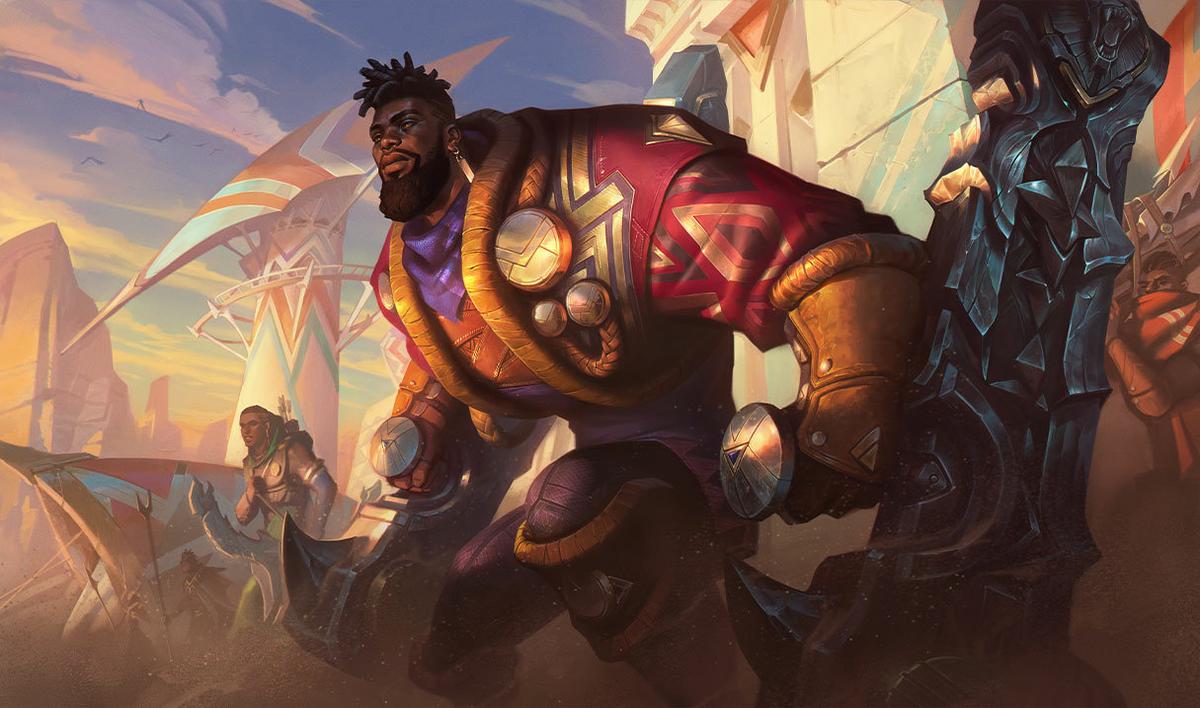 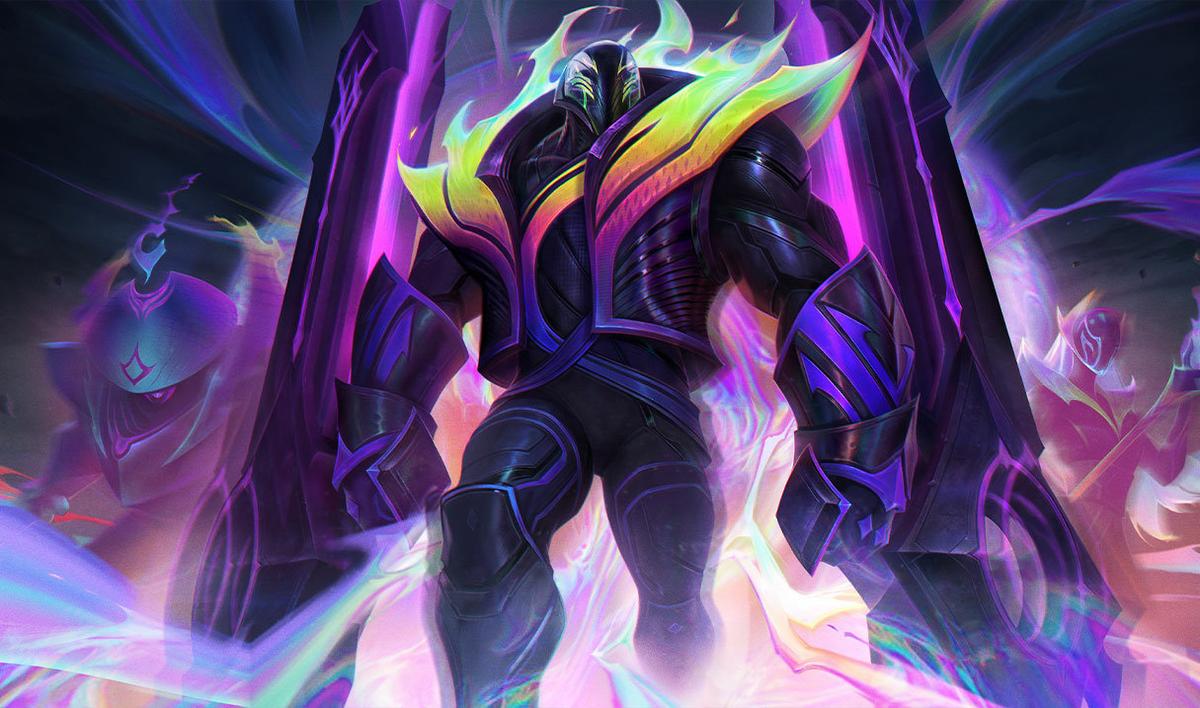 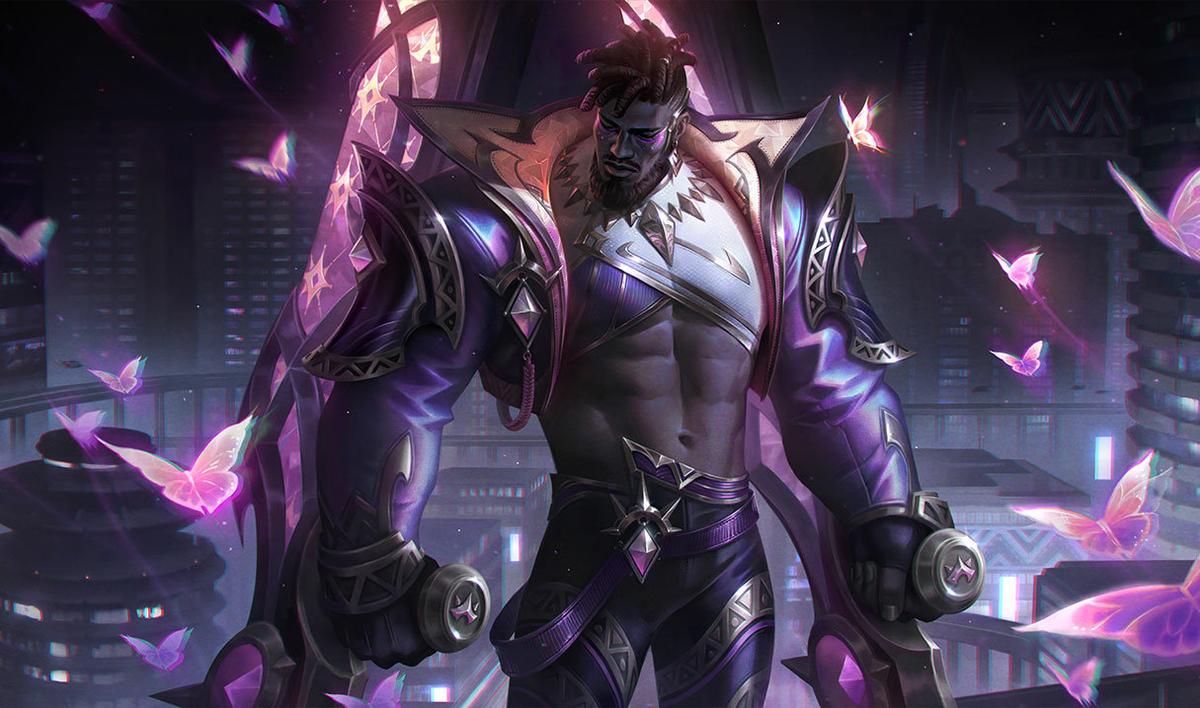