Best LoL Fiora Build for patch . Check out the most used Build, Items, Boots, Skill Orders, Spells and learn how to play Fiora.

50%
Fiora is weak against

Grasp of the Undying

How to play Fiora

Fiora – the Grand Duelist – is based on our LoL Tier List on patch 13.1 a S-Tier

Fighter is in an excellent spot in the current meta of season 13. If you want to learn how to play Fiora on your matches, keep in mind that this champion is mechanically simple to play in LoL. This Fiora guide will give you also an understanding on how to beat Fiora. The upcoming LoL Fiora Top Build is the most popular build picked by many Pros.

Resolve as the primary path and

Grasp of the Undying.

Teleport are the summoner spells, which fits this LoL Fiora Build the most.

The starter items for the best Fiora Build on patch 13.1 are

Stealth Ward as the trinket. 92% of all Fiora Probuilds include

Fiora boots by Pros. This Fiora Build will exorbitantly increase your chances to gain LP and to climb the leaderboard in LoL.

Fiora. As the match progresses, it is best to maximise

Lunge is a very strong ability of

Fiora in order to build up a lead and dominate your opponents. The passive is called

Duelist's Dance and there is no need to set it manually on a Fiora Build.

Fiora has revealed a on this Champion. If she hits the , she and gains .

The most feared duelist in all Valoran, Fiora is as renowned for her brusque manner and political cunning as she is for the speed of her rapier. Born to the noble Laurent family in Demacia, Fiora claimed the household from her father in the wake of a scandal that nearly destroyed them—now she is dedicated to restoring the Laurents to their rightful place among the great and good of the kingdom.

Besides the Fiora build you can select a skin for Fiora. The best Fiora skins you can find below. 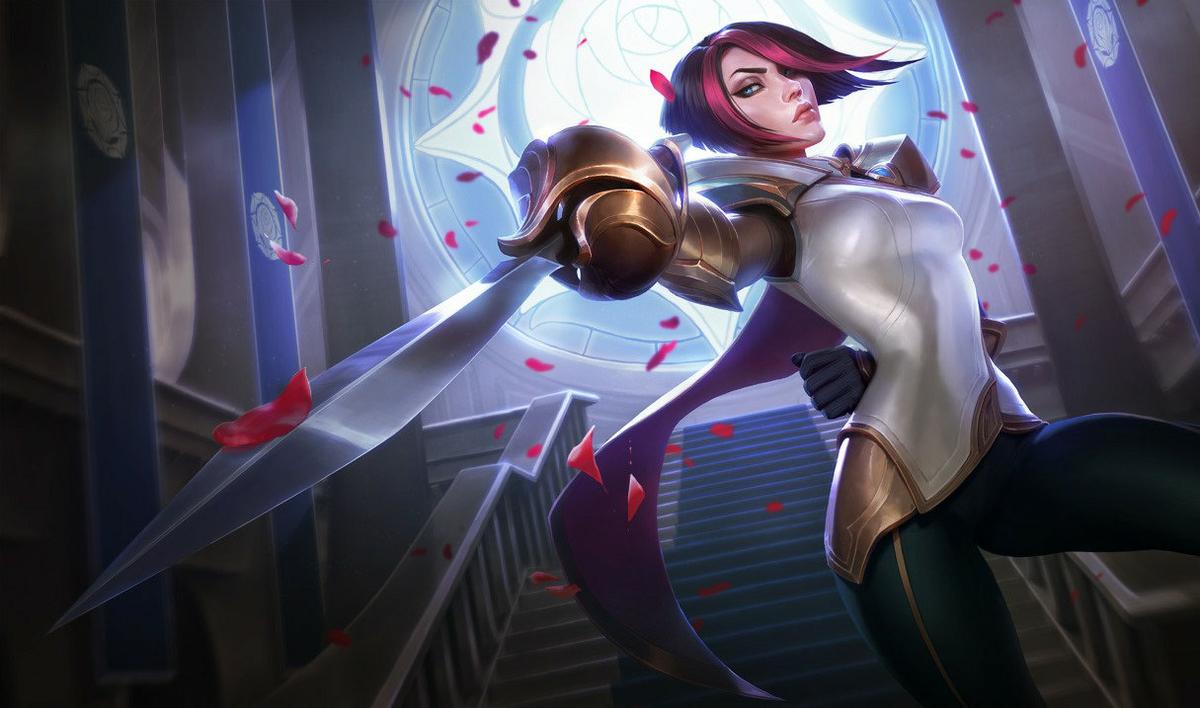 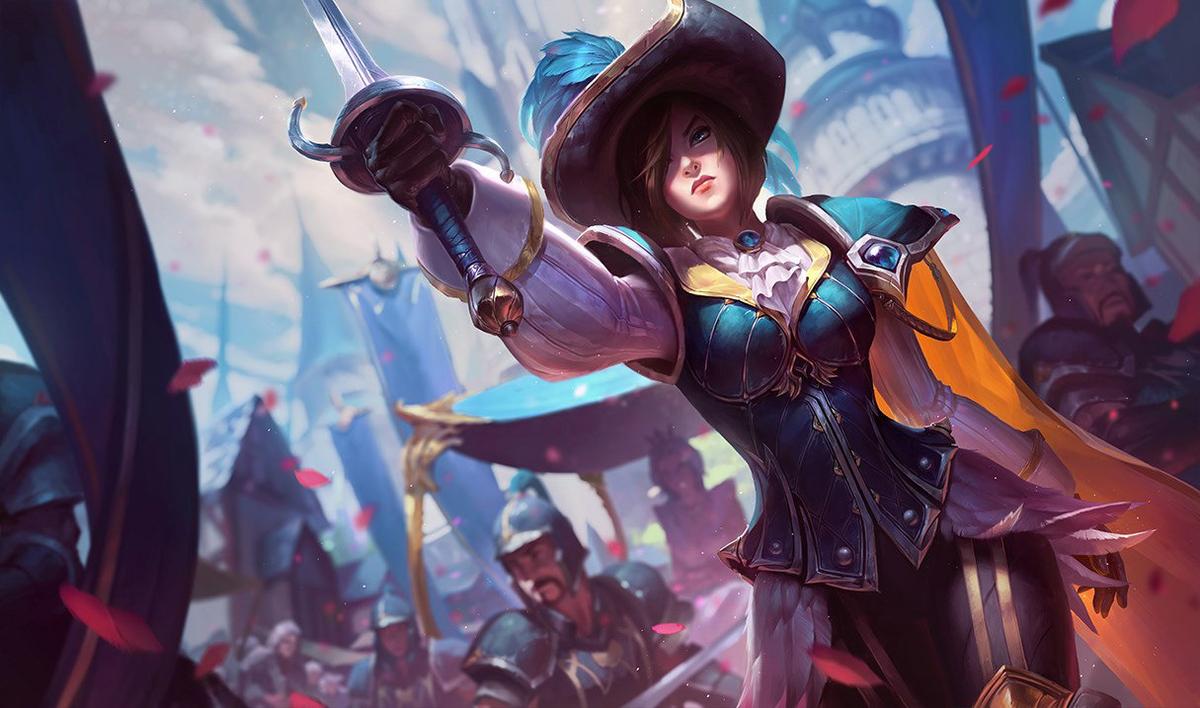 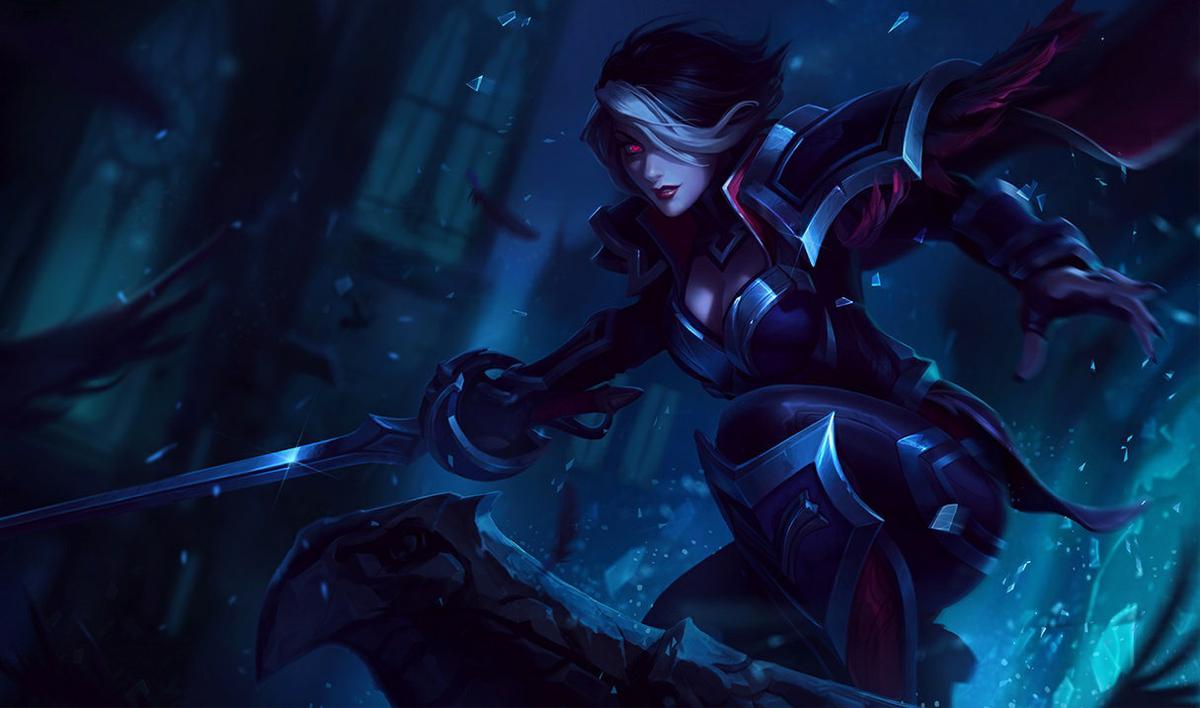 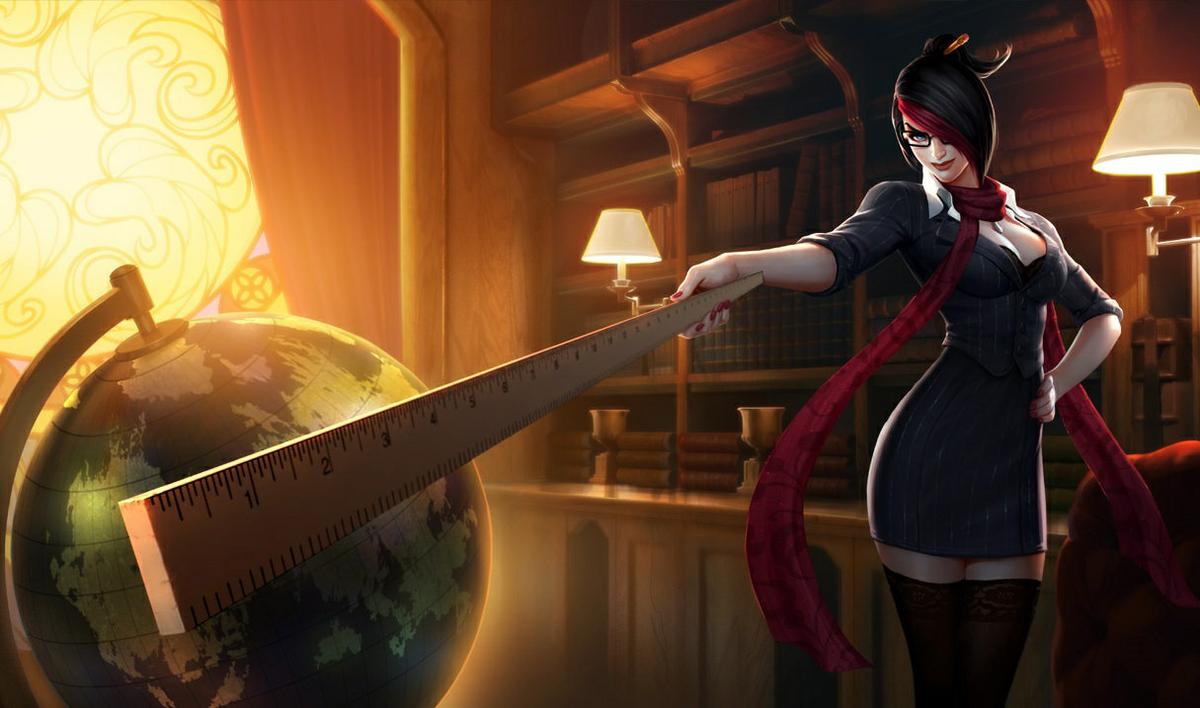 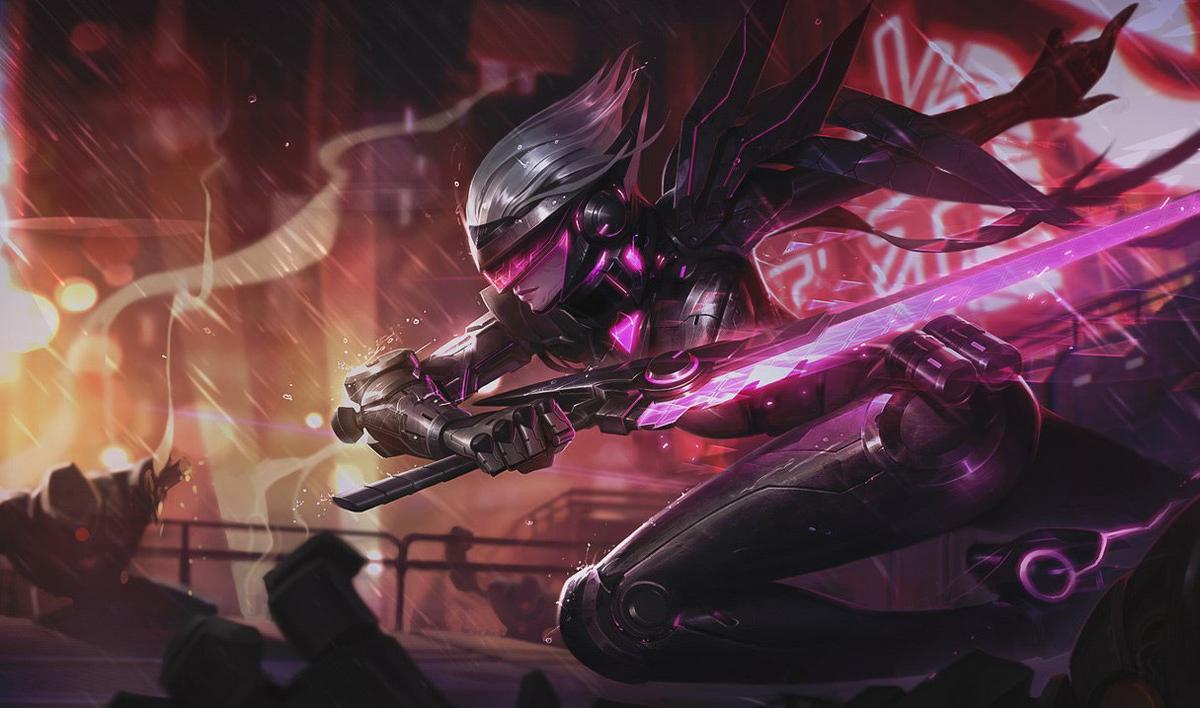 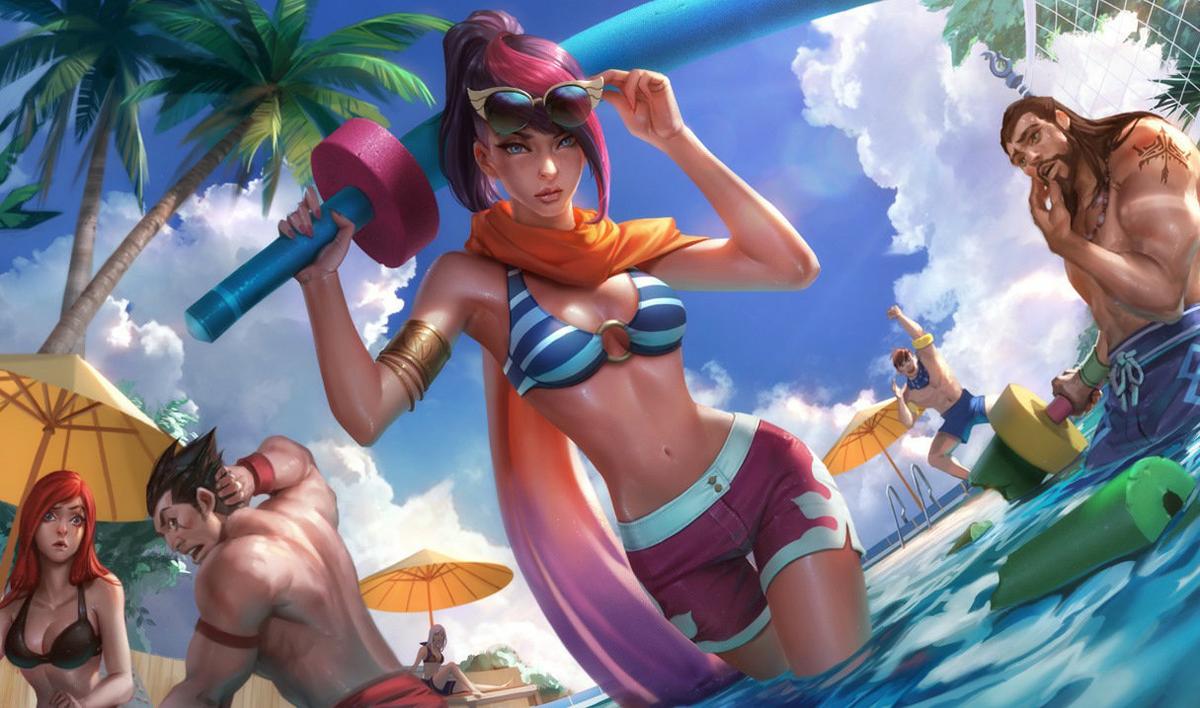 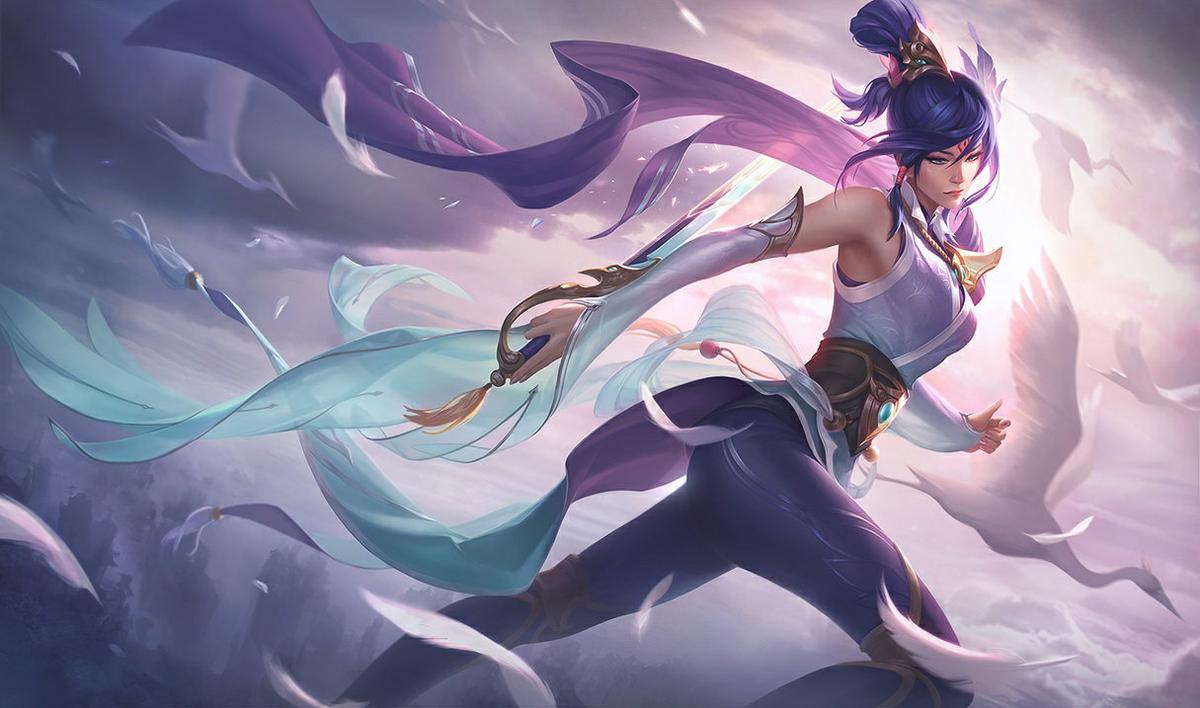 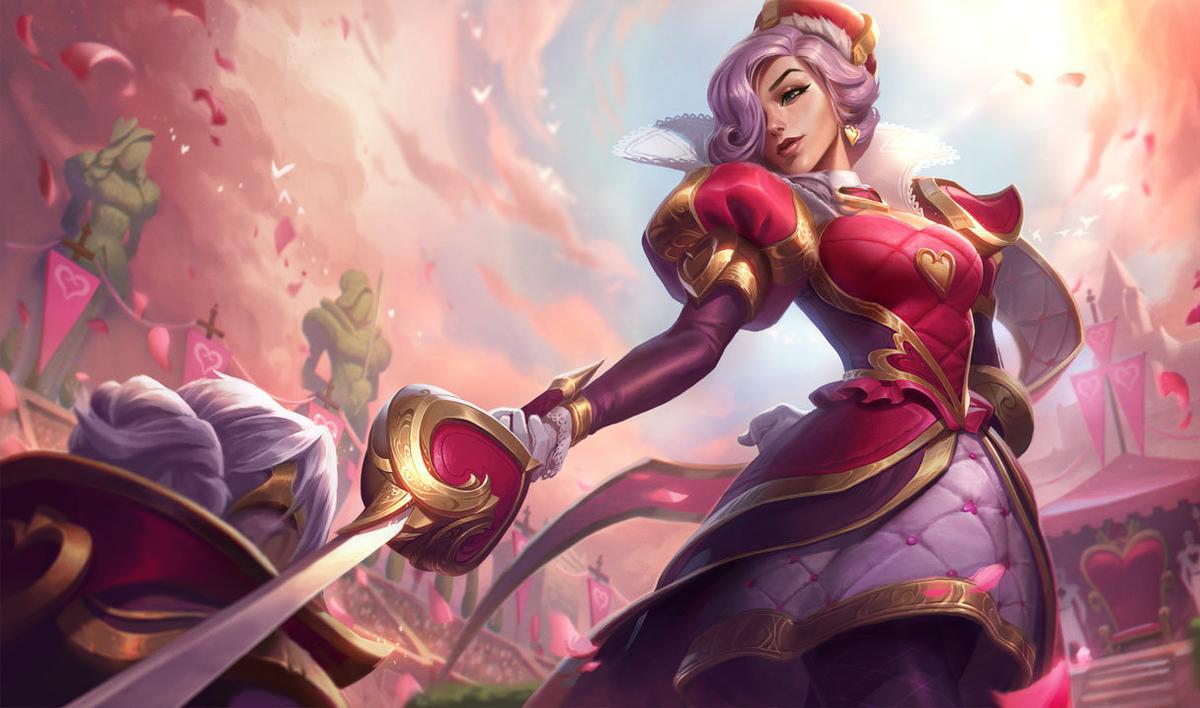 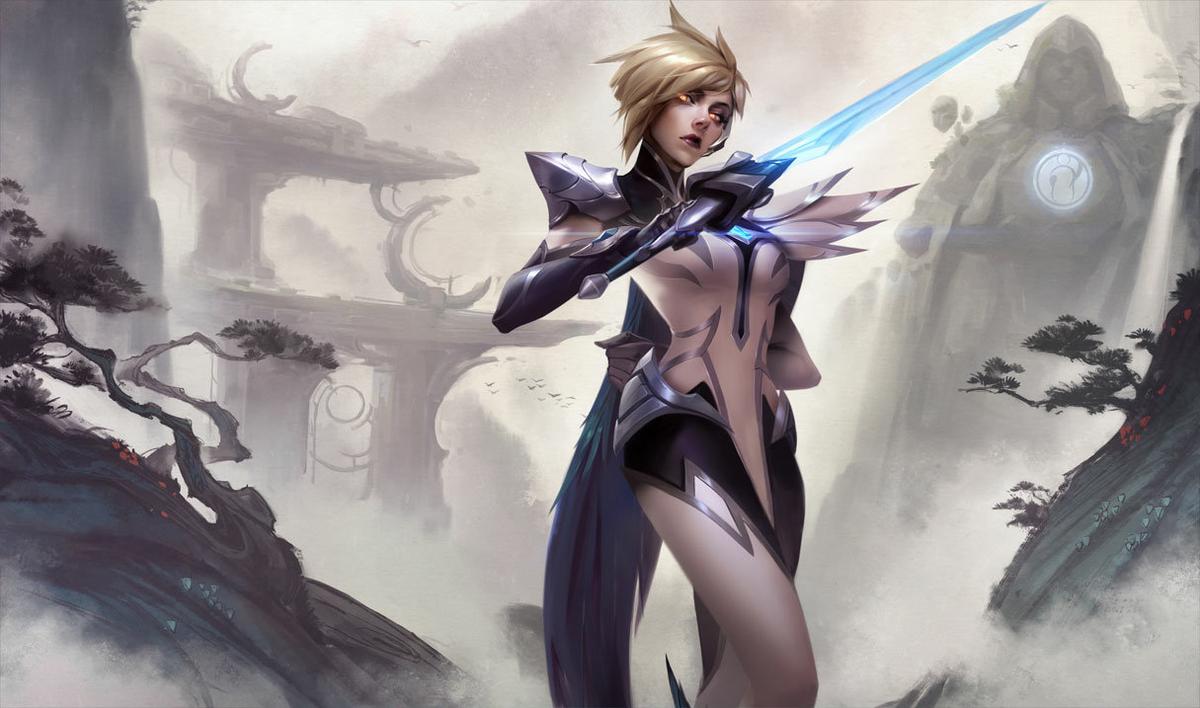 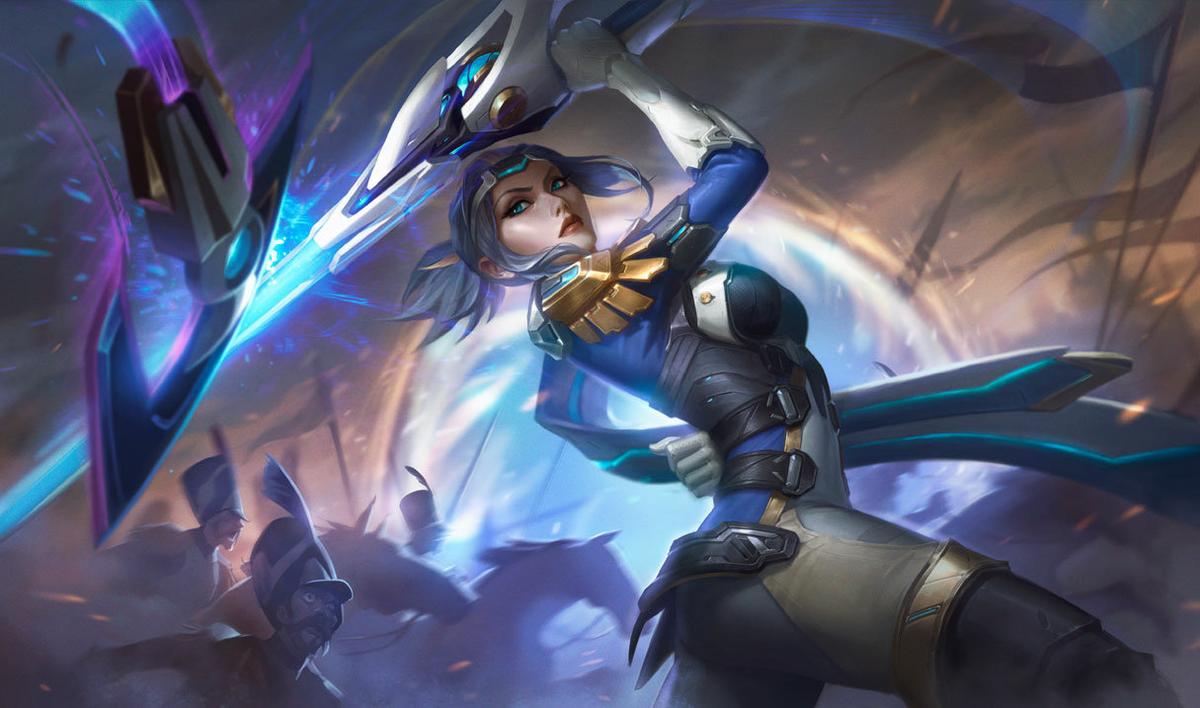 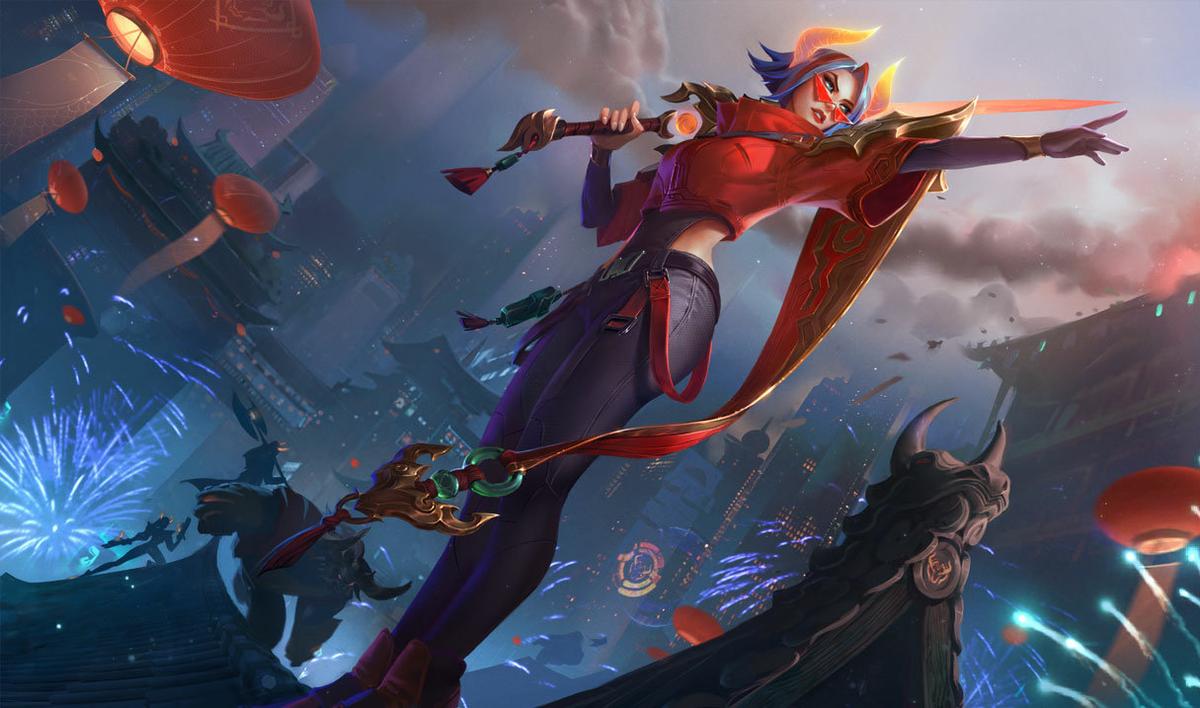 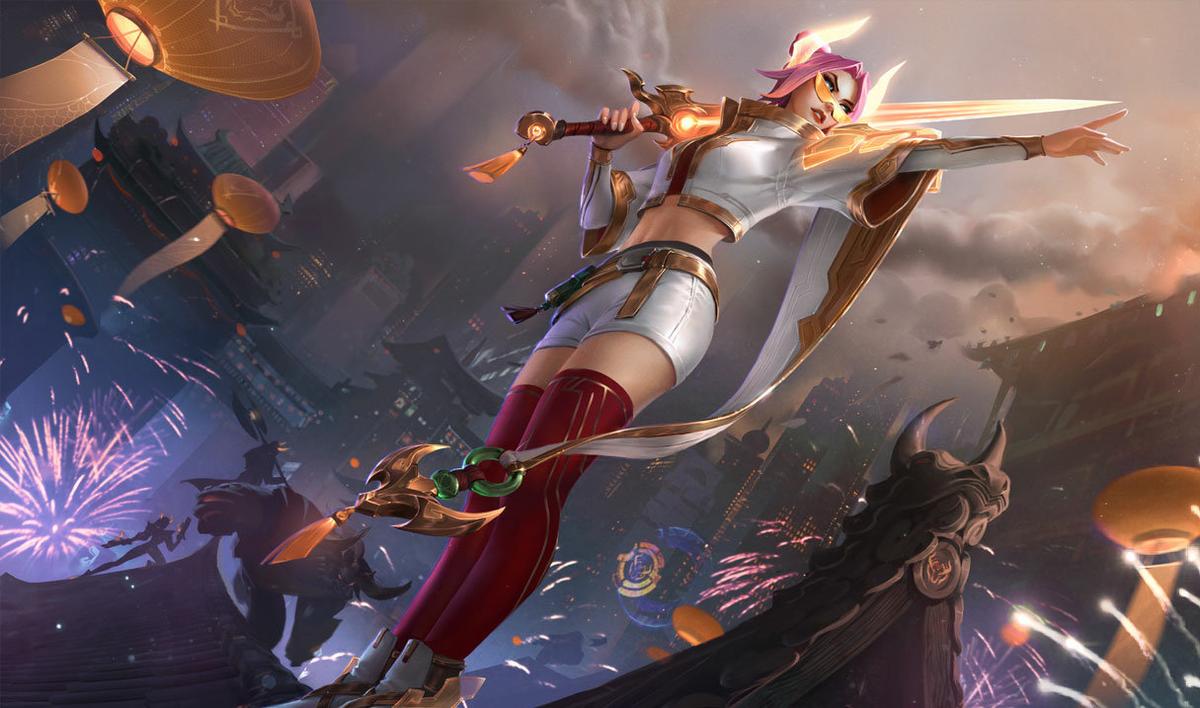 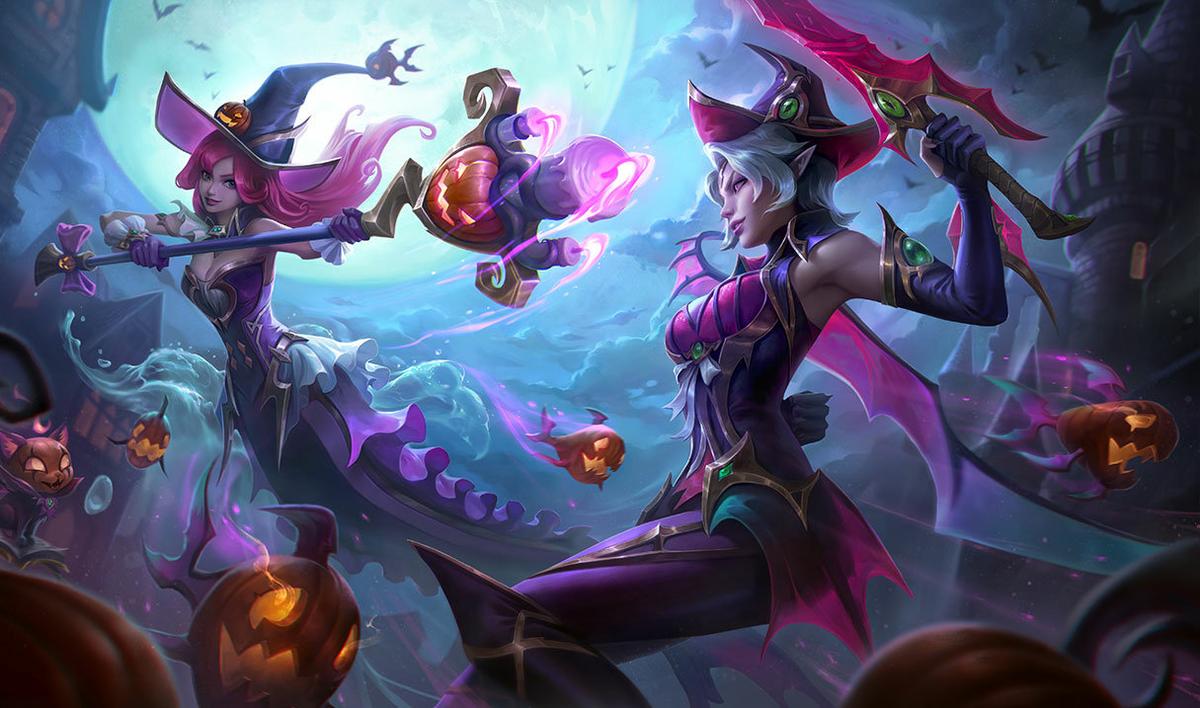